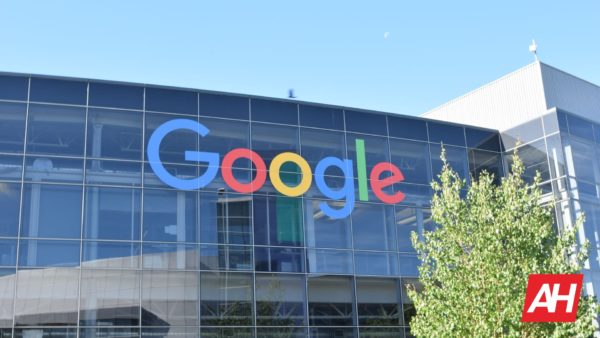 Yesterday marked a historic day for Google Search as it recorded the highest traffic in its 25-year history during the FIFA World Cup final. As the match between France and Croatia played out, Google became an information hub for millions of football fans around the world.

Search recorded its highest ever traffic in 25 years during the final of #FIFAWorldCup , it was like the entire world was searching about one thing!

Sundar Pichai announced the record-breaking traffic on Twitter, which is not surprising given the buzz surrounding the match. The intense action and the nail-biting finish drove the record-breaking traffic. These included Lionel Messi’s long-awaited World Cup victory, Kylian Mbappe’s legendary performance, France’s late second-half comeback, an exciting extra time with two goals scored, and a tense shootout. The celebrations and outpouring of emotions from players and fans added to the drama of the event.

With records already being smashed in the group stage and Round of 16 matches, many experts called it one of the best in FIFA men’s history. CEO Pichai didn’t provide any direct figures on the record, but it’s easy to see why so many people were using Search.

The new Google Search features played a crucial role in helping fans stay up-to-date with the latest scores, statistics, and analysis during the match. Whether it was searching for player stats, team news, or simply checking the score, Google was the go-to destination for all things football during the World Cup.

Notably, Google Search is also celebrating Argentina’s FIFA World Cup win with a new Easter egg. When a user searches for terms related to the World Cup, including “Argentina vs France” and “World Cup,” fireworks appear on the screen depicting the country’s national flag.

All in all, it was a hugely successful World Cup for Google, both in terms of traffic and innovation. As the tournament came to a close, it’s clear that Google played a major role in bringing the action to fans around the globe.