Whether you’re driving to your hometown for the holidays or off to a secluded cottage in the woods for a weekend getaway, there’s nothing quite like the anticipation and thrill of a road trip. However, there are times when staring out the window for long periods of time could become somewhat monotonous; hence, playing exciting mobile games is a fantastic way to keep yourself engaged.

Here are some of the most fascinating mobile games perfect for passing the time on a long drive.

Subway Surfers is an endless runner smartphone game created by Denmark-based Kiloo and SYBO Games and is available on iOS, Android, and Windows phones. When players, who assume the role of young graffiti artists, are caught “tagging” a metro railway site, they have to make a break for it along the train tracks as they try to evade the inspector and his dog in this incredibly addicting game. While avoiding trains and other obstacles, players are tasked with gathering gold coins, power-ups, and other tokens along the subway tracks. The mobile game was such a smash hit with fans that it even sparked the creation of an animated television series with the same name.

With over 500 million downloads since its 2012 release on Android and iOS, King’s match-3 mobile game, Candy Crush, remains a massive hit. Players advance through stages by switching candies of different colours on a game board to establish matches of three or more of the same colour. Goals on different boards, including reaching a certain score or collecting a given number of candies, must be achieved within a set length of time or within a limited number of moves, making the game exciting and challenging. Fans and critics alike have praised Candy Crush. The game has been so successful that it has spawned an entire line of merchandise, and has also inspired loads of slot games like Fruit vs Candy by Microgaming, which can be found on some of the very best UK slot sites. Candy Crush was even named 2016’s Favourite Mobile Game by the People’s Choice Awards.

Temple Run, created and released by Imangi Studios, is a 3D mobile video game in which the player takes control of an explorer who, after obtaining an antique relic, must flee from demonic monkey-like creatures that hunt him through a maze of ruins. After debuting on Apple’s iOS in 2011, Temple Run was ported to both Android and Windows Phone 8 and saw more than two billion downloads around the world. The game’s straightforward premise and highly addicting play style contributed to its meteoric rise to prominence among gamers. This, in turn, inspired the production of a wide variety of Temple Run-themed goods, including t-shirts, gadgets, and home décor items. 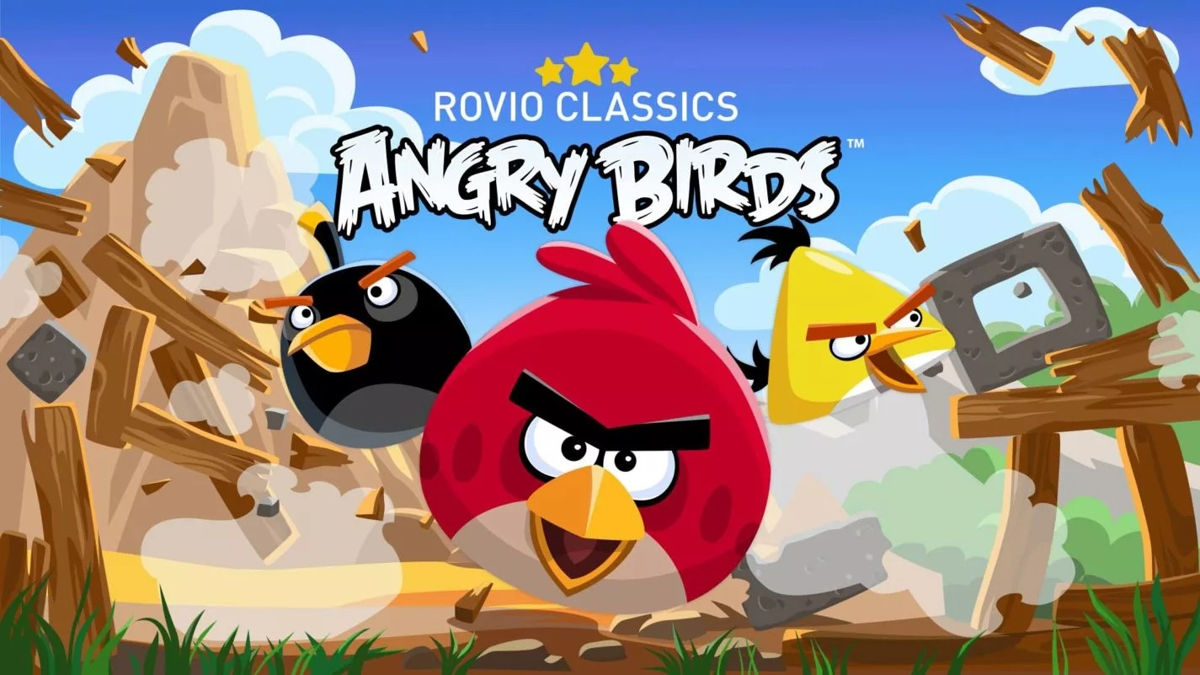 Angry Birds is a fun puzzle mobile game developed by Rovio Entertainment and released in 2009 for iOS, Android, Windows Phone, and Blackberry 10 smartphones. Players take charge of a flurry of colourful birds as they battle a herd of green pigs for the survival of their eggs in this arcade classic. Each level of the game features a new environment in which the pigs hide behind makeshift shelters made of toy construction blocks, and the goal of each stage is to wipe off every single pig. The game’s success prompted the creation of a sequel, Angry Birds 2, and the mobile game franchise has since amassed more than 2 billion downloads worldwide. It also inspired two profitable feature films of the same name, in which actors including Jason Sudeikis, Josh Gad, Maya Rudolph, and Peter Dinklage provided their voice talents.

The post Top 4 Classic Mobile Games To Play While On A Road Trip first appeared on Phandroid.