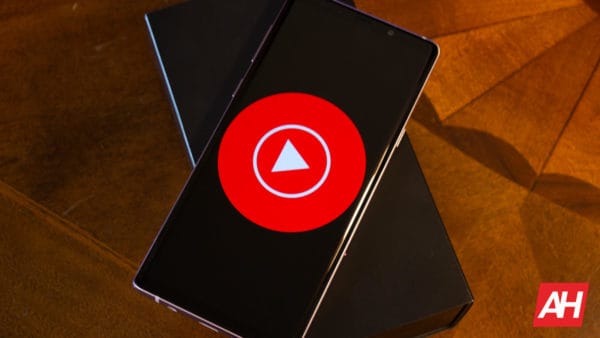 Along with playlists, albums, etc, you’re able to listen to curated radio stations on YouTube music. These are algorithmically curated collections of songs that are inspired by certain artists, moods, or inspiration. Soon, YouTube Music will let you create your own radio station, according to 9To5Google.

This feature is still in testing, so you shouldn’t expect to see it right away. A few users on Reddit have come forward and told us about this feature. Those who are selected for this limited test will see a new “Create a radio” button under the Tune You Music section of their home screen.

When you press the new button, you’ll get a screen similar to the initial YouTube Music setup screen. Here, you’ll be able to select which artists you want to be involved in the radio station.

After that, you’ll be presented with another screen. On this screen, you’ll be able to pick from three different “song selections”. These song selections include Discover, Blend, and Familiar. We can guess that Familiar includes more mainstream artists, Discover includes lesser-known underground artists, and Blend will, of course, blend the two.

After you make your song selection, you will then be able to choose different filters. These filters include New Releases, Pump-Up, Deepcuts, Popular, Upbeat, Downbeat, and Focus.

Also, that doesn’t seem to be an option to give your radio station a name. The name is automatically chosen, and it just consists of the names of the artists that you added to the station. That’s really weird on the company’s part. However, this feature is still in development. For all we know, there could be a massive change before it rolls out to the public.

The post YouTube Music may let you create your own radio station appeared first on Android Headlines.