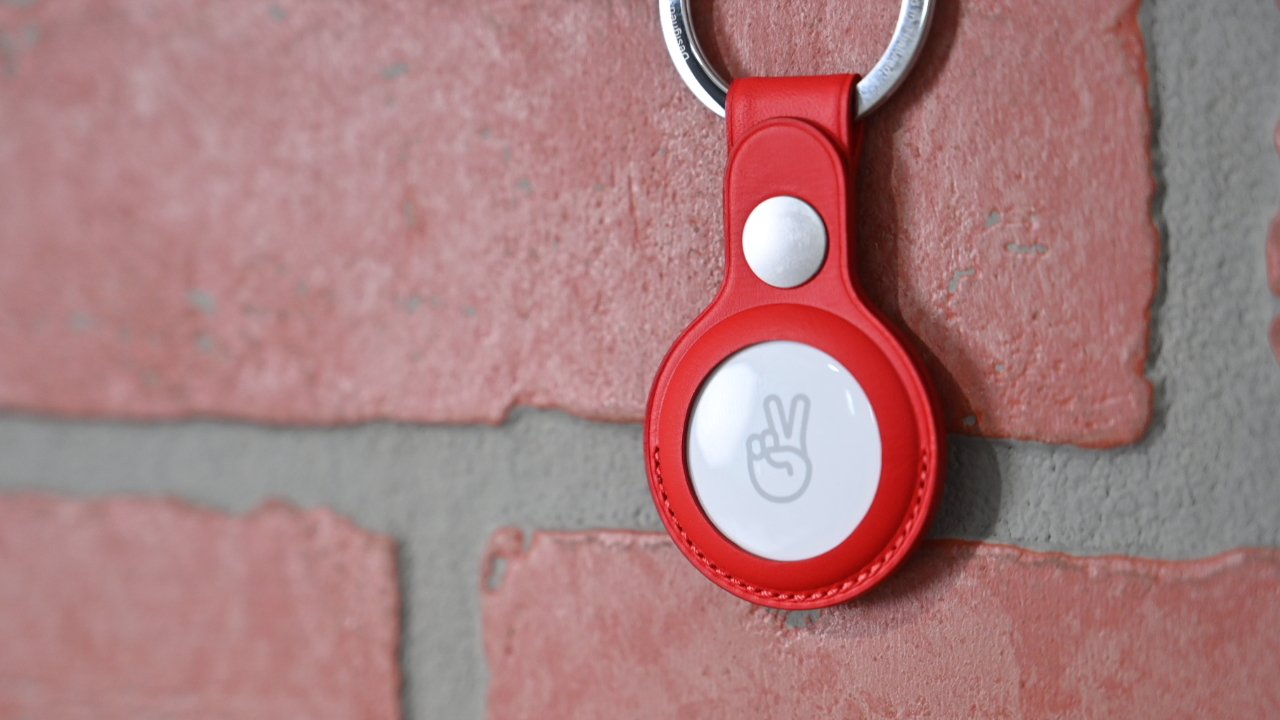 Apple updated the AirTag on November 10 to version 2.0.24. The update, detailed by Apple and spotted by 9to5Mac, enables Precision Finding to help users locate an unknown AirTag following them. The AirTag also will emit a noise.