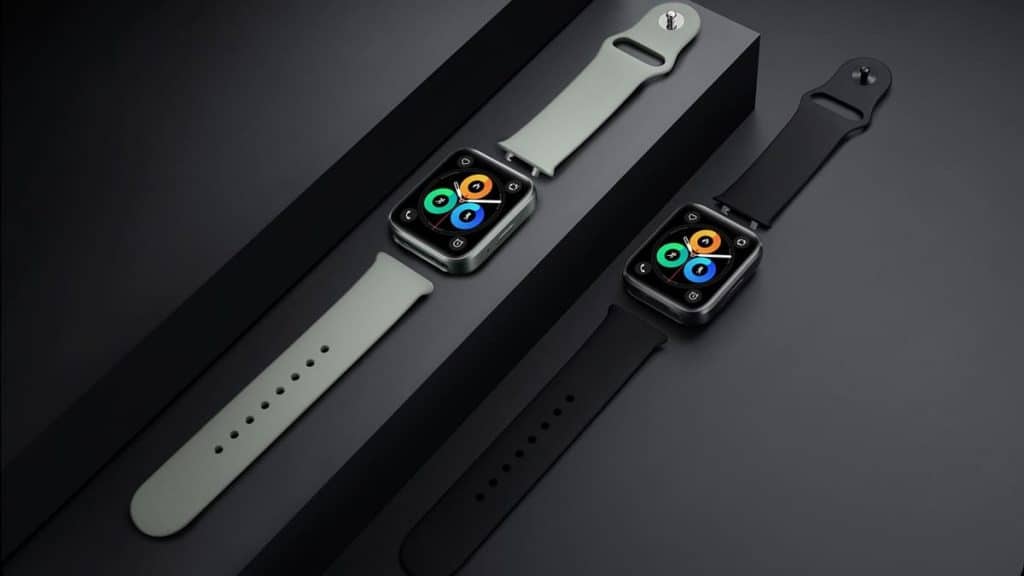 Meizu is planning to expand its product portfolio

In addition to these products, Meizu also wants to increase cooperation with Lynk & Co, and is working on the FlymeAuto car-machine system. On top of that, Meizu is working on Lipro smart home and PANDAER trendy life products.

Having said that, Meizu did get acquired by Geely Xingji Times a while back. That brought new life to Meizu, and hope for a better future. Meizu was flying high at one point, but it failed to keep the momentum.

It now has a chance to make a comeback of sorts, it seems. The general manager of Meizu’s sales department revealed big plans for the company, as Meizu looks to establish itself in a number of product categories.

Meizu CEO, Huang Zhipan, will serve as a strategic consultant for the company’s products. Meizu will also continue to operate as an independent brand, despite the fact it got acquired by Xingji Times. Its top management will also remain unchanged.

It is also worth noting that the company seems to be working on a new flagship smartphone. The alleged Meizu 20 or Meizu 20 Pro surfaced on Geekbench not long ago. That device will be the company’s new flagship, fueled by the Snapdragon 8 Gen 2.

Meizu could launch only one phone, or both the Meizu 20 and 20 Pro. We’ll just have to wait and see. We’re not sure when they’re coming, though. Meizu doesn’t exactly have an established release cycle when it comes to its flagship phones. The company didn’t really announce a whole lot of devices in the last couple of years.