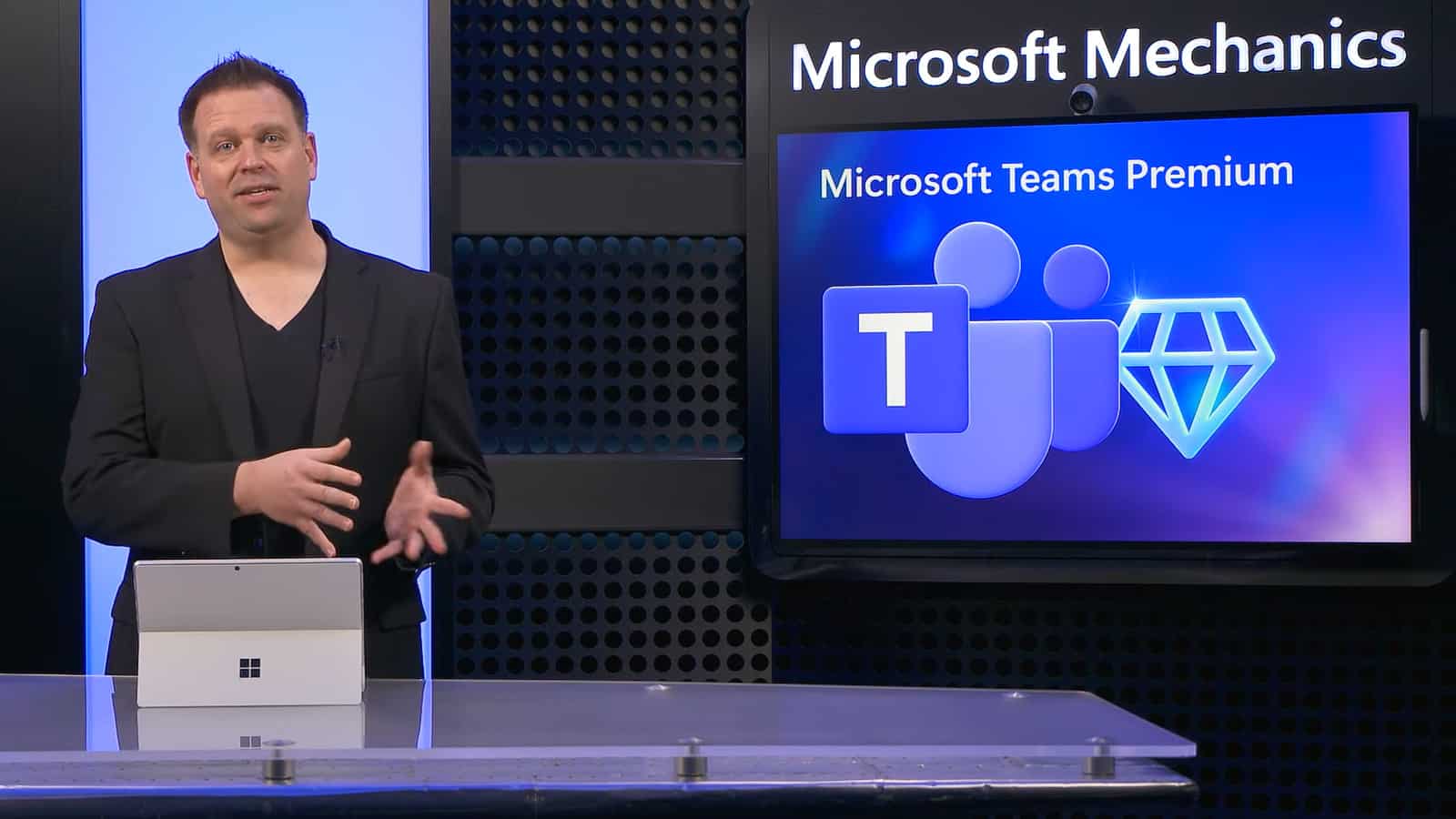 Microsoft Teams is one of the more developed video conferencing platforms on the market. It’s been getting a lot of new features since the start of the pandemic, and now, the company has much more in store for the platform. Microsoft just announced Microsoft Teams Premium.

Right now, you already have a fully-featured experience with Microsoft Teams. Recently, Microsoft integrated Teams chat into Outlook. This makes it easier for people to use Outlook to directly contact users within the organization.

So, what does Microsoft Teams Premium have to offer?

The company posted a lengthy blog post with a lengthy video along with it. As you can imagine, Teams Premium has some exclusive features that will come at an extra cost.

With Microsoft Teams, the software already generates captions for the people speaking. However, with Teams Premium, you’ll be able to translate those captions into 40 different spoken languages. Also, each person can translate the current speaker’s transcript into their own language individually.

If you set up a lot of meetings, then you will love this feature. With premium, you will be able to set meeting templates. This will save all of your settings and configurations for meetings so that you don’t have to set them every time you want to start a meeting.

Next, Teams Premium wants to augment security. Microsoft Teams will add a new Watermark feature. This means that anyone who wants to screen capture will see their information plastered over it. This means that whoever wants to Pictures were videos from the meetings will easily be found out if they share them.

There are a bunch more features that are coming to this premium platform, so there’s a lot to look forward to. Currently, this is a part of the public preview, so you’ll be able to try it out today.

The post Microsoft Teams is getting a premium tier appeared first on Android Headlines.