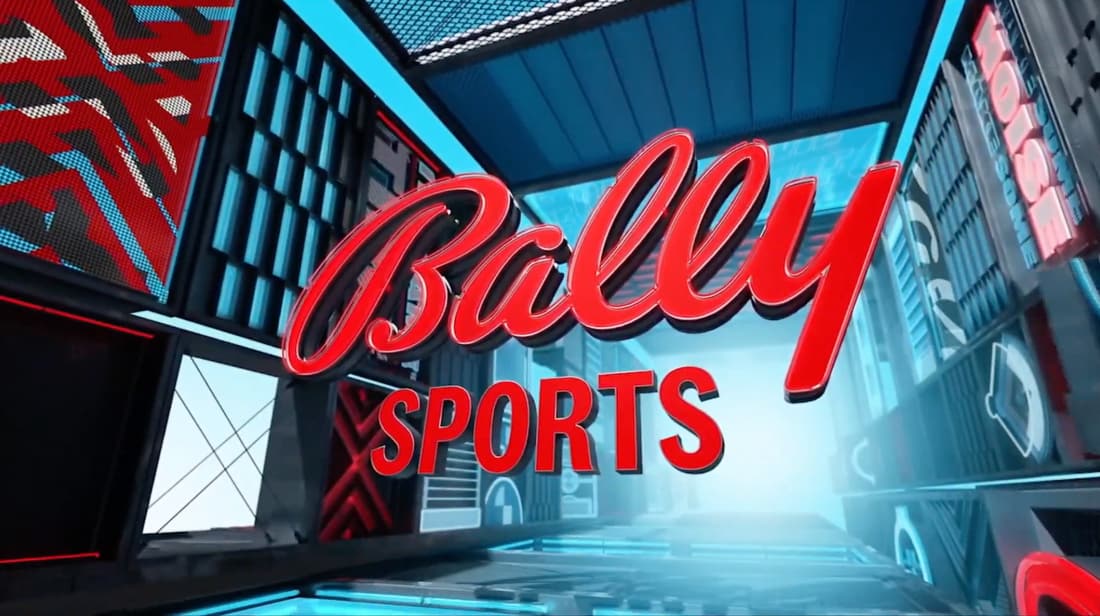 Even the NBA, NHL and MLB don’t want to buy Bally Sports. Which means that the company will likely file for bankruptcy pretty soon.

Bally Sports’ parent-company, Diamond Sports Group, had been in talks with the NBA, NHL and MLB about selling the RSN’s to those leagues. Which would make NBA.TV, NHL.TV and MLB.TV a whole lot more interesting for cord-cutters. However, after Diamond slashed its end-of-year profit outlook back in November, the leagues became less interested in paying a premium for the networks. And now, Diamond Sports Group is likely heading to bankruptcy in 2023.

The financial side here looks pretty bad for Diamond Sports Group, as most of its contracts with baseball teams costs Diamond money rather than bringing in a profit. And the same is true for most NBA and NHL contracts that the company has.

You might remember that back in 2018, when Disney bought Fox, that included the RSNs. Which at the time, were Fox Sports. However, because Disney already owned ESPN, they were forced to sell off the RSNs, and Fox didn’t want to buy them back, even at a steep discount. And instead, Disney sold them to Sinclair for $10.6 billion (after paying $20 billion for them) in 2019.

Once Sinclair rebranded the RSNs to Bally Sports (a name they had licensed), the branding wasn’t doing to well for the company. And without having the NFL and College Football to make these channels more lucrative, the writing was on the wall. Of course, we can’t forget about the fact that Sinclair removed Bally Sports channels from streaming services once the contracts were up, in favor of creating Bally Sports+. Which is doing somewhat well, but Diamond Sports Group just doesn’t have enough rights to teams to make it sustainable.

Bankruptcy likely means the end of the road for Diamond Sports Group. It’s expected that sports leagues and other media companies might be able to buy the company at a bargain price. The MLB is already looking to pick up the rights to teams that Diamond Sports Group would be shedding in bankruptcy court.

Bottom line here is that, sports are expensive. And almost unsustainable for a regional sports network.