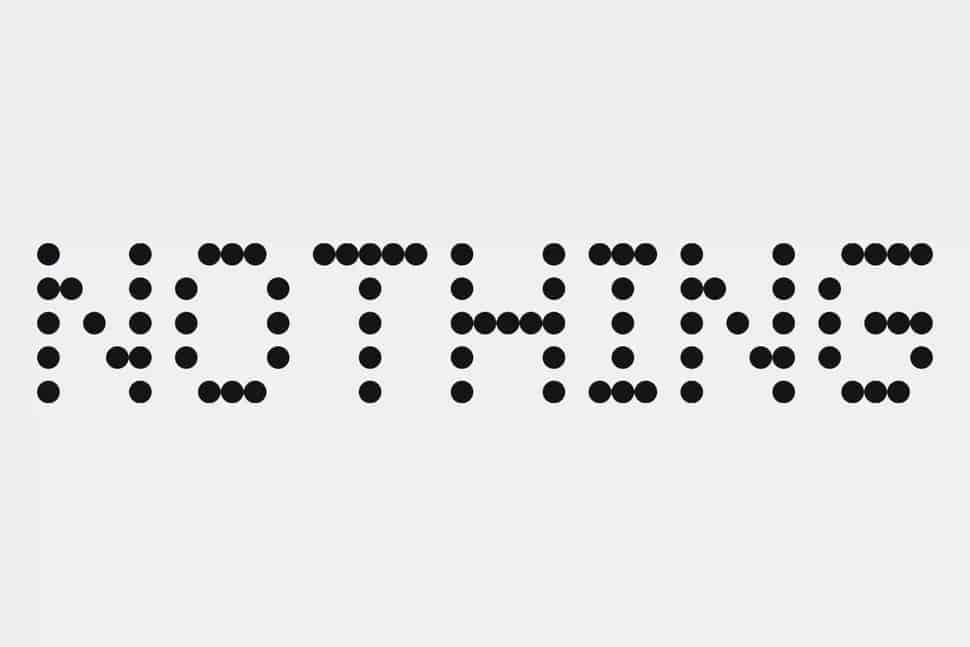 The brand Nothing is moving pretty fast. Not too long after launching a pair of earbuds, the company moved on to making a full-on smartphone. Now that the Nothing phone one is out in the world, the company might be looking to establish a sub-brand called Particles by XO.

It’s a way of testing the waters to see if the American market reacts positively to this phone. Details on the program are still scarce.

Nothing may have a new sub-brand to push TWS earbuds

The Nothing Ear (1) TWS earbuds are the company’s foray into the tech world, and the company recently gave us the Ear (Stick). So, we know that Nothing is not looking to exit the TWS earbuds market.

Further adding to this notion is the fact that we have some pretty damning leaks on some pretty interesting-looking earbuds. This week comes to us from 91mobiles. Tipster Kuba Wojciechowski shared some information about this potential Nothing sub-brand and what might be its first product.

At this point, we don’t know much about this sub-brand. In fact, we don’t exactly know its name. The leak suggests that the company’s name will be Particles by XO, but we don’t have significant information to back it up. You’ll want to take this with a grain of salt.

One thing adding to the confusion is the fact that the earbuds might be named “Particles.” So, the company might simply be named XO, and the buds could be named the Particles by XO. More information on this company will rise as time goes on.

Now let’s look at the earbuds

With so many weird and eccentric shapes for TWS earbuds we’ve seen so far, you would think that it’s not possible for a company to make a pair of unique-looking earbuds. However, the Particles happen to dispute that. These new earbuds will sport a peculiar peanut-shaped design. If the Galaxy “Beans” don’t make you hungry, then these will.

Looking at the images, we see that the earpiece is connected horizontally to the peanut-shaped body. There are microphone holes on both the bottom and top sections of the body. Also, the internals are encased in a glossy plastic casing. The images also suggest that peanut shape will point upward when sitting in the ear. 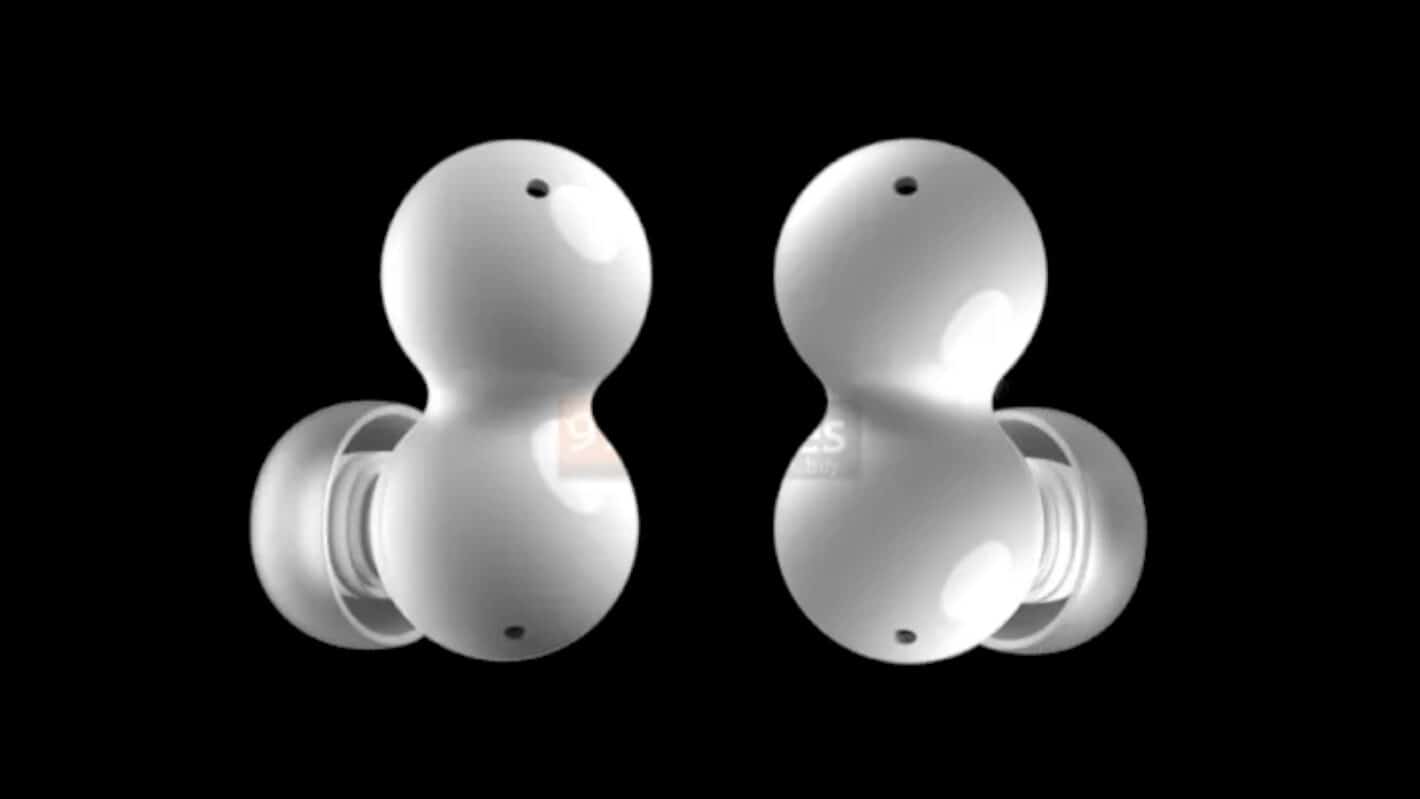 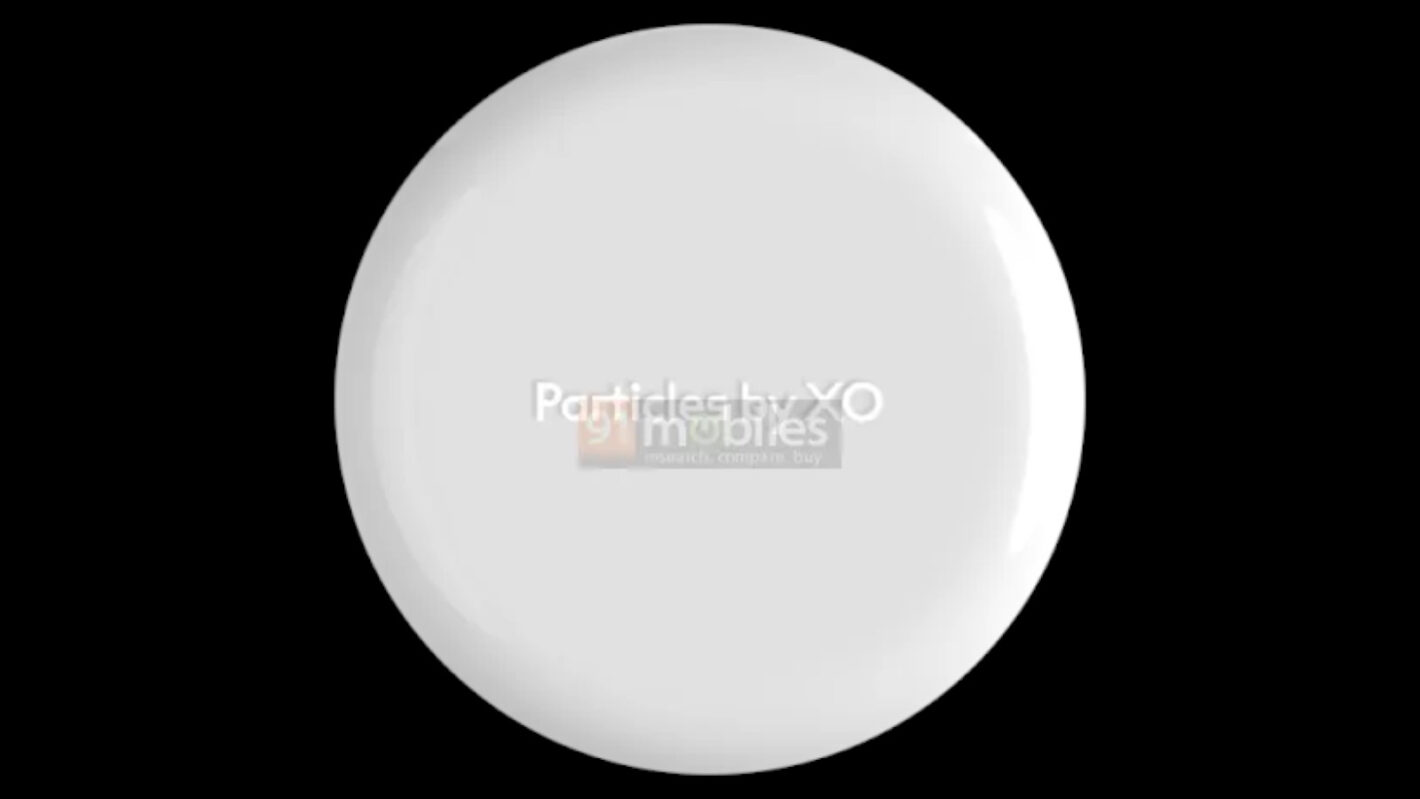 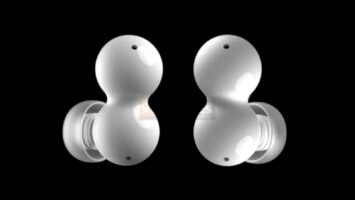 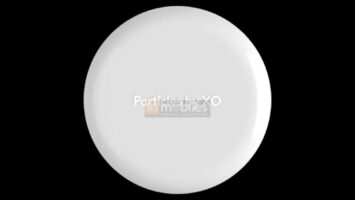 Other than that, we have a visual of the puck-shaped charging case. It looks like the buds will lie down flat within the case. More information will come out about these earbuds and the Nothing sub-brand oh, so stay tuned for more developments on this story.