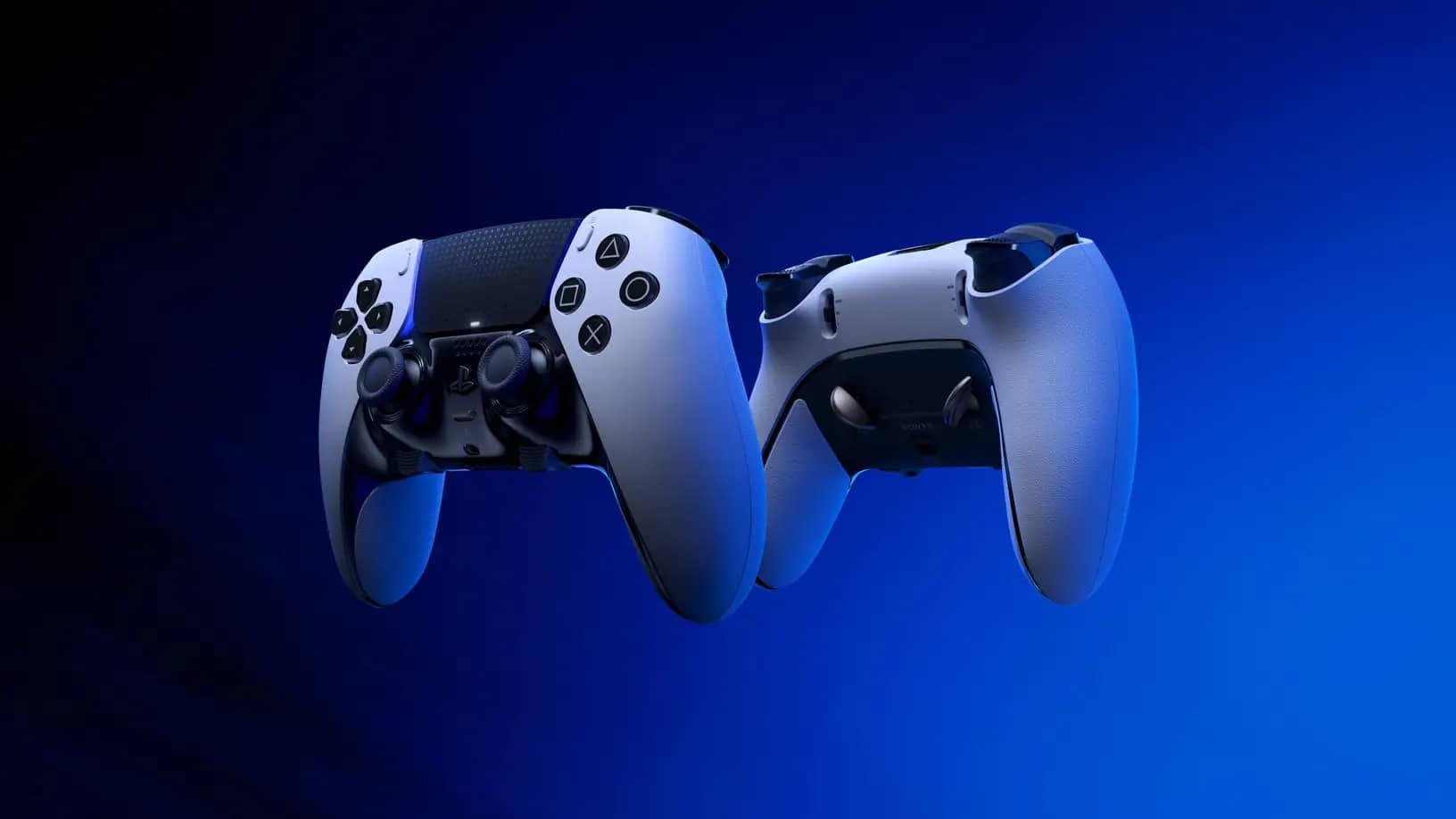 The DualSense Edge controller for PS5 is sure to be a hit, but the battery life apparently won’t last as long as the original DualSense controller. And for some, that’s going to be a minor issue. Will be enough of an issue to stop people from buying one? Surely. Probably not on a massive scale, but some people may simply opt for a different pro-style controller.

In a new report from The Verge, Sony says the battery life on the DualSense Edge is “moderately shorter,” and this change is caused by the existence of many more features that the original controller doesn’t have. All while keeping the controller within the same formfactor. For most people the shorter battery life probably isn’t going to be a deal breaker. But it’s certainly not going to be a high point for owners.

Naturally, there is a way around this factor. Using the cable that comes with it. Sony’s new pro controller comes with a longer braided cable that makes it easy to keep the controller plugged in. If you’re looking to save battery life for when you absolutely have to play wirelessly, this is your option.

It’s either that, or go with a different controller that has similar features. For $200, the DualSense Edge having shorter battery life isn’t the best news. But another easy way to preserve battery life a little is with the charging stand.

These brief moments are going to keep the controller’s battery from being used up little by little. And will definitely help even if only slightly. The DualSense Edge launches on January 26, and you can pre-order right now from PlayStation Direct.