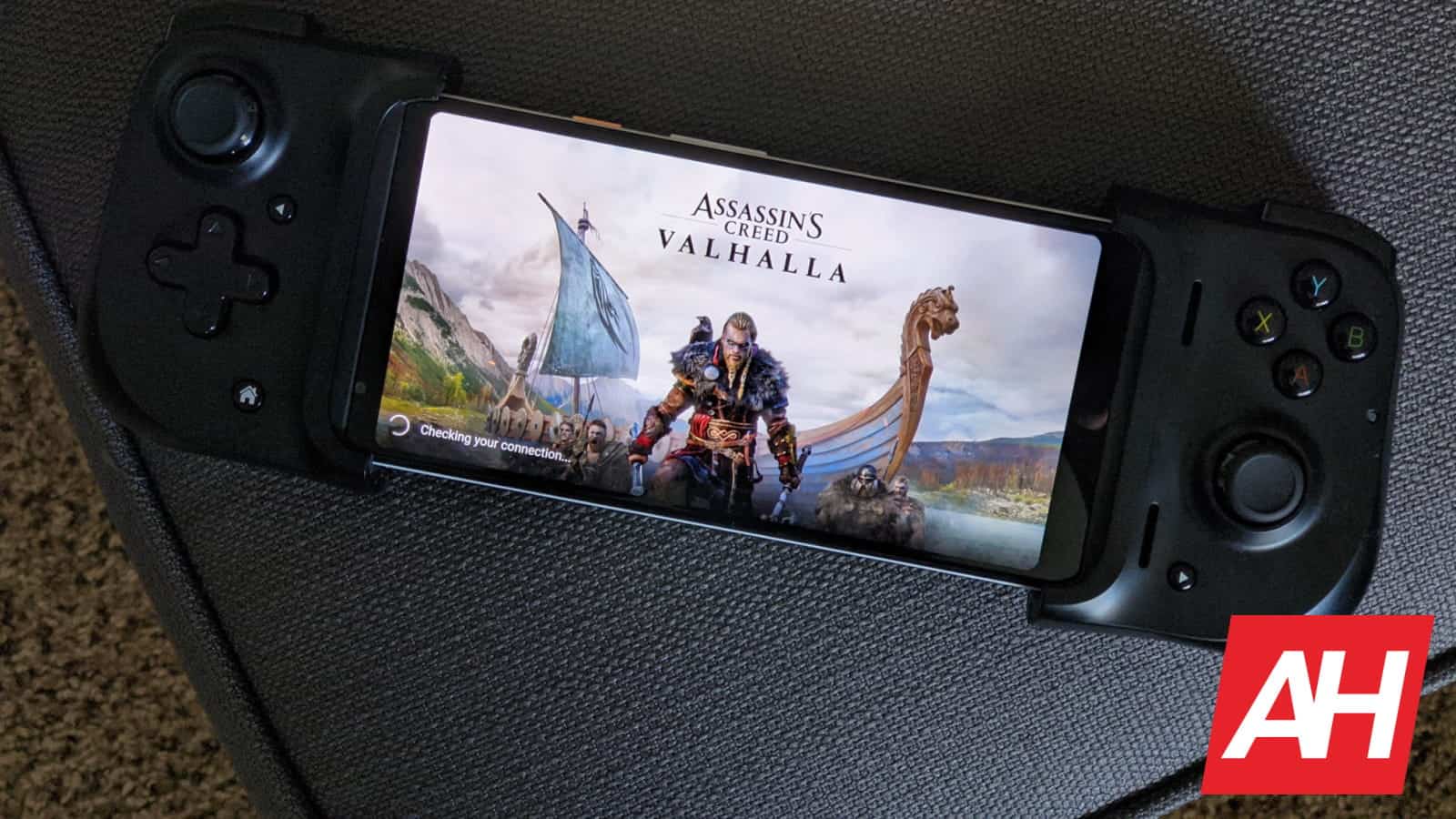 Ubisoft games that you purchased on Stadia are now being made available on PC. As reported by 9To5Google, users on Reddit have noted that they’re beginning to receive PC copies of the Ubisoft games they bought on Stadia. Earlier this year when Google announced that Stadia was coming offline for good, some people were understandably bummed. Mostly because their preferred way to play games was being discontinued. But also because they’d now have to go buy those games on another platform.

As it turns out, not Ubisoft games though. Ubisoft confirmed that it would work to offer the games to buyers before the Stadia shutdown in January 2023. At no charge. However, there wasn’t really a timeframe for when those games would be available. It seems that time is now.

Ubisoft Stadia games are being added to your Ubisoft Connect library

You might assume Ubisoft would simply give you digital codes to grab the games. But that isn’t how things are happening. According to the Reddit thread, those games are showing up directly in your Ubisoft Connect game library. Naturally, you’ll need to have a Ubisoft Connect account. And if you don’t have the client downloaded on PC yet, you should definitely install the app to get started.

Once installed and you’re signed in, you should see games that you purchased on Stadia begin to appear here. I can confirm that the process has indeed begun. Immortals Fenyx Rising, a game I picked up on Stadia, is now in my Ubisoft Connect library. That being said, it also appears that games are being added in waves.

Other titles still haven’t shown up but are likely to appear soon. 9To5Google reports that some games didn’t pop up in the library until hours later. So if you’re not seeing every game yet, give it a little bit of time. Also worth noting is that the rollout of these PC copies seems to have started last week Friday. So chances are it won’t be long now before the transfer process is completed. 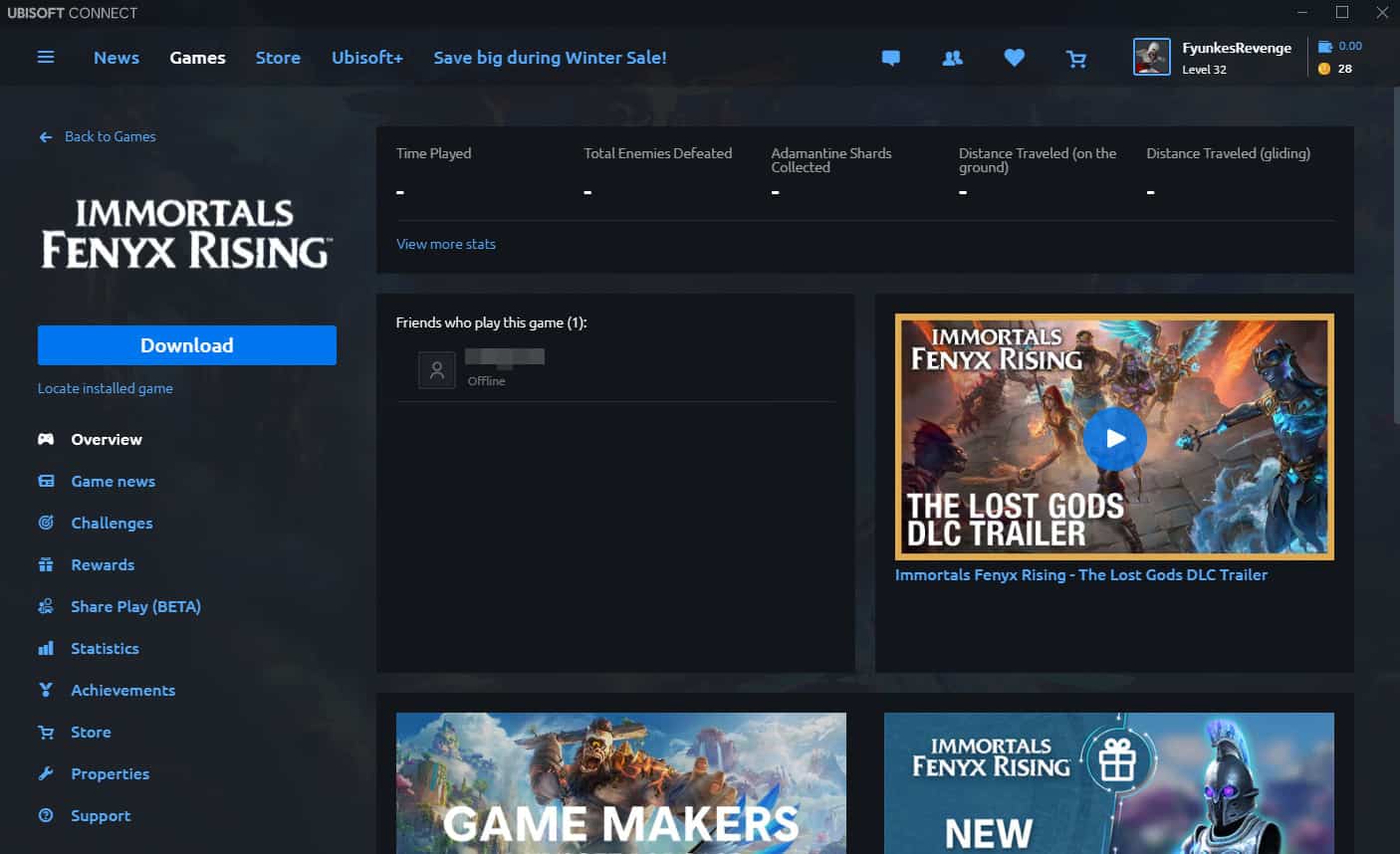