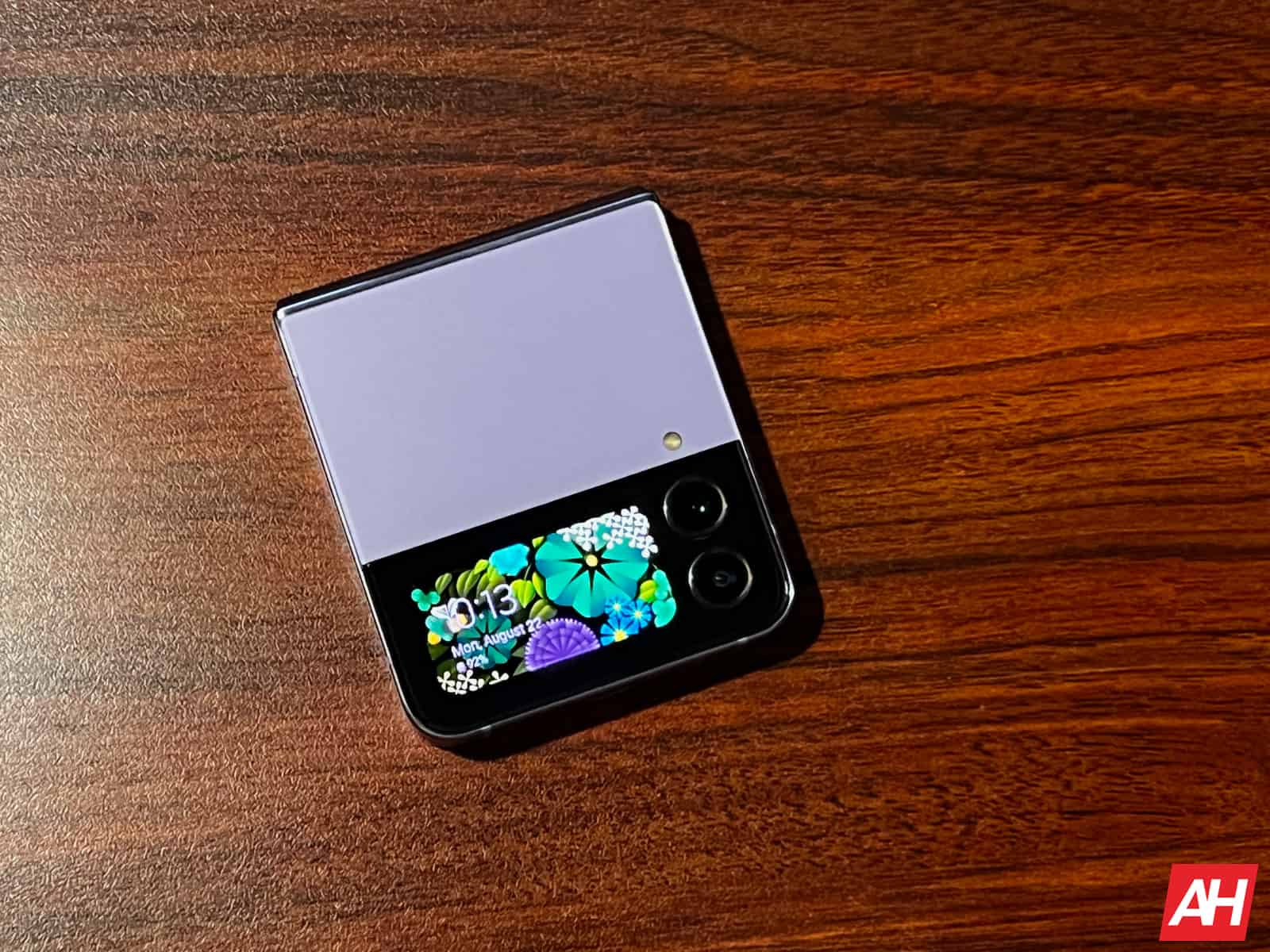 Samsung‘s Android 13 update is available for more Galaxy smartphones in the US. The unlocked units of the Galaxy Z Flip, Galaxy Z Flip 5G, Galaxy Z Flip 3, Galaxy Z Flip 4, and Galaxy Note 20 series are picking up the new Android version stateside. The carrier-locked versions of these phones received the Android 13-based One UI 5.0 update last month.

The Android 13 update for the unlocked Galaxy Z Flip in the US comes with firmware version F700U1UEU5HVK7 (via SamMobile). That for the Galaxy Z Flip 5G is F707U1UEU3GVK7. These two models are getting the November security patch with the new release. Samsung has already rolled out the December patch to more than a dozen Galaxy devices stateside, but the first-gen clamshell foldables are not as lucky. Users of these phones will have to be content with Android 13 here.

The unlocked Galaxy Z Flip 3, Galaxy Z Flip 4, Galaxy Note 20, and Galaxy Note 20 Ultra, meanwhile, are picking up the December SMR (Security Maintenance Release) with the big Android update. The new firmware versions for these phones are F711U1TBU3EVK6, F721U1UEU1BVKB, N981U1UEU3GVK5, and N986U1UEU3GVK5, respectively. The update is available widely across all major carriers for all of these Galaxy smartphones.

As said earlier, Samsung has already updated the carrier-locked versions of the Galaxy Z Flip, Galaxy Z Flip 5G, Galaxy Z Flip 3, Galaxy Z Flip 4, Galaxy Note 20, and Galaxy Note 20 Ultra to Android 13 in the US. These phones have also received the big Android update in most international markets. The wait has finally ended for users of unlocked units stateside. They are getting a host of new features and improvements with this release.

For starters, Samsung has improved the aesthetics of its One UI software. You get bolder app icons with improved colors, smoother system animations and transitions, new customization options, and an improved Color Palette. Then there are new features for the Camera, Gallery, Bixby Routines, Samsung Internet, Samsung Keyboard, and several other stock apps and services. The new update also improves the accessibility, privacy, and security of Galaxy devices.

On top of this, the phones are getting dozens of vulnerability fixes as well. The November SMR patches more than 60 issues, while the December release takes care of as many as 80 vulnerabilities. The Galaxy Z Flip and Galaxy Z Flip 5G should also soon get the latest security patch. Meanwhile, if you’re using the unlocked models of any of these Galaxy smartphones, you should now be able to download the Android 13 update.

The post Unlocked Galaxy Z Flip, Flip 3, Flip 4 & Note 20 finally get Android 13 in the US appeared first on Android Headlines.