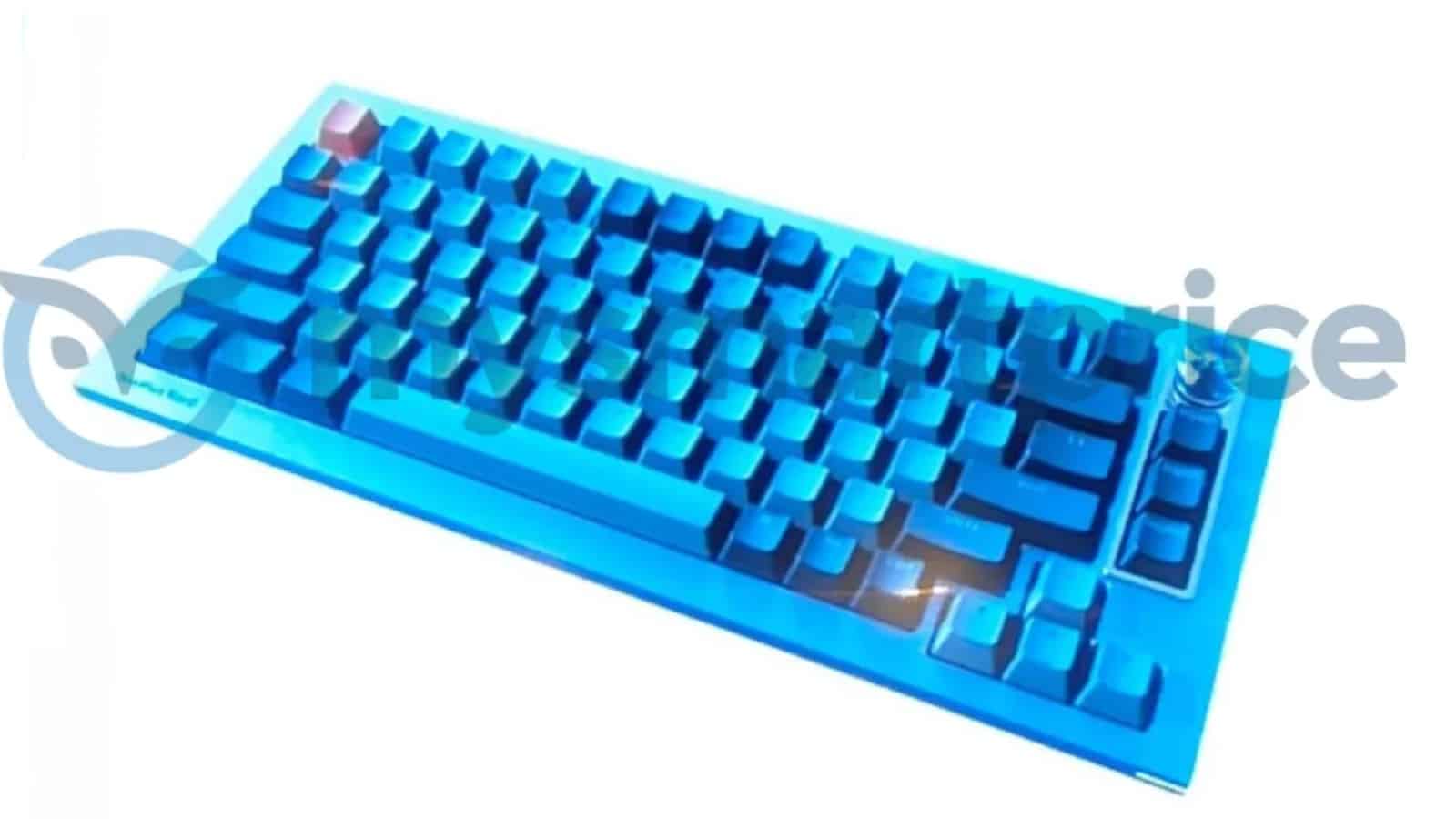 Chinese smartphone maker OnePlus hit us with the news that it’s working on its very first mechanical keyboard. This is extremely off-brand for the company, but none of us are complaining. Now, thanks to MySmartPrice, we have a visual of the upcoming keyboard and a name: the OnePlus Nord keyboard

In case you don’t know, OnePlus has started a partnership program called “OnePlus Featuring.” In this program, the company will partner with different third-party companies to develop different devices far removed from the typical OnePlus ecosystem. The first product from this program is the mechanical keyboard.

First and foremost, we officially have a name. It was a bit surprising to find out that this will be under the company’s Nord line of other devices. Lately, OnePlus has been paying a lot of attention to its Nord series of products.

The chassis of the keyboard and most of the keys share the same blue color. The only exception is the escape key sports a reddish color. In the bottom left corner, we see the OnePlus Nord branding. Another defining feature of this keyboard is the encoder knob on the top right.

What are some of the rumored specs?

We don’t have an exact launch date for this keyboard, but we know that OnePlus plans to launch it sometime in February. However, it’s expected to launch alongside the OnePlus 11 5G.

The post We have our first look at the OnePlus Nord Keyboard appeared first on Android Headlines.