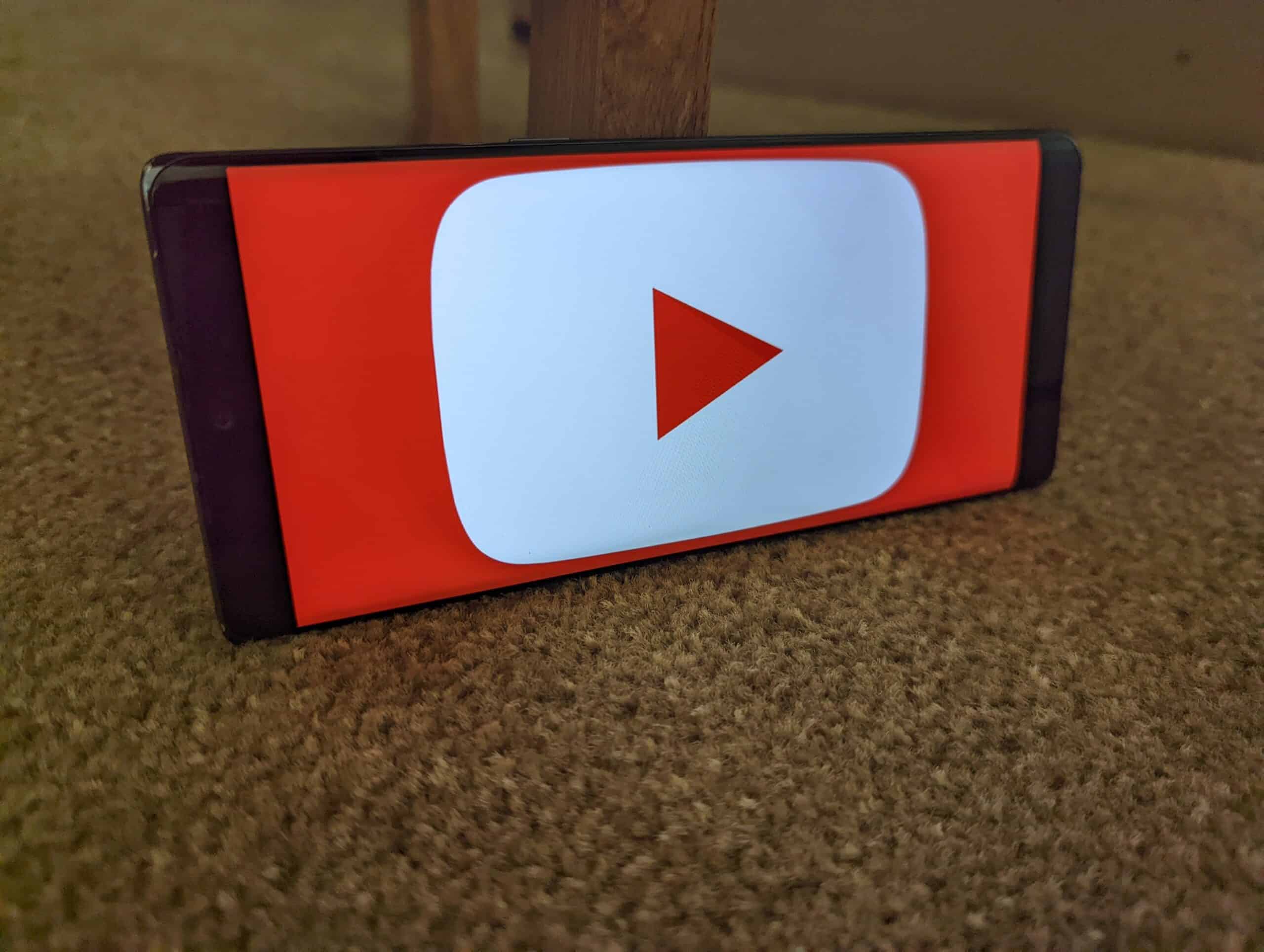 Anyone who uses YouTube will be familiar with the classic red progress bar. However, YouTube is testing a gray progress bar

YouTube has been making some changes to its aesthetic lately. Its recent changes have centered around the implementation of Material You into the app. This included adding pill-shaped buttons to the UI.

In any case, this is only a test. Chances are that you do not have this new progress bar. As time goes on, we might see this make its way to more users.

YouTube is currently testing the ability for people to actually make their own radios. Radios on YouTube music are curated playlists based on certain artists.

Some users have found a new “Create a Radio” button on the home screen. When you press that button, you will be able to choose different artists, song selection options, and filters to craft the Radio.