ASUS has revealed some beefy new hardware at this year’s Consumer Electronics Showcase in Las Vegas, and in addition to its usual array of laptops and desktop products, the company also showcased its new Chromebook Vibe CX34 Flip and Chromebox 5.

Designed with cloud gaming in mind, the new Chromebook Vibe CX34 Flip is powered by 12th Generation Intel Core processors (including the 12th Gen i7) paired with 16GB of RAM, making sure that users get the performance they need for entertainment, productivity, as well as blasting away at enemies every now and then. There’s also a built-in PCI Express SSD for storage needs, as well as a battery that can go for up to 10 hours on a single charge. 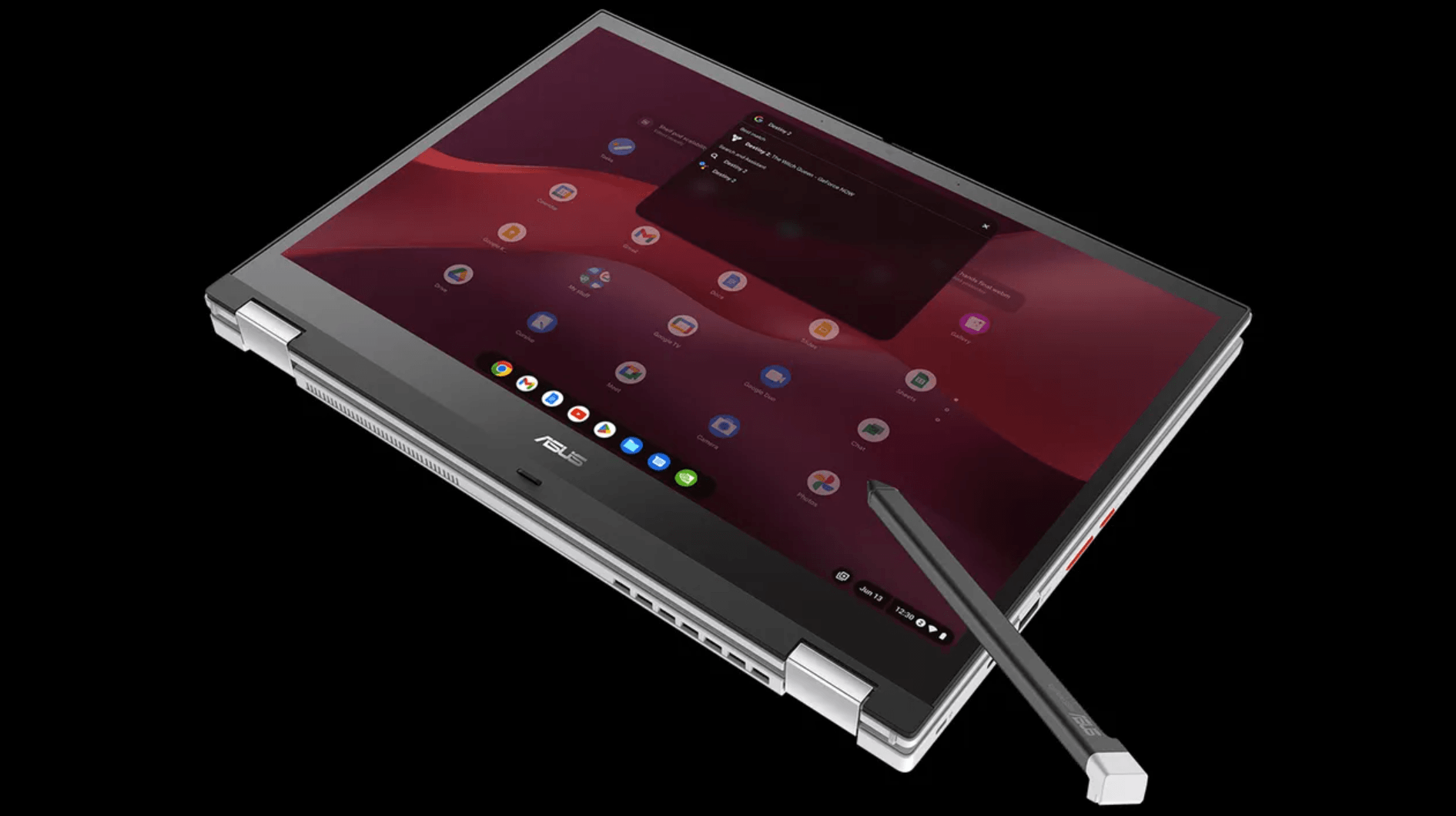 Doubling as a hybrid tablet with touch support, the Vibe comes with a 16:10, 144 Hz WUXGA display with an 83% screen-to-body ratio, as well as a flexible 360° ErgoLift hinge, a keyboard with four-zone RGB lighting, and ultrafast WiFi 6E technology. There is also Integrated Harman Kardon-certified spatial audio, and MIL-STD 810H construction for added durability.

For users after desktop-based computing, the ASUS Chromebox 5 comes in a very compact design, without compromising on performance. The Chromebox also serves as a wireless charging pad, and even comes with VESA mount support for various desktop set-ups whether at home, work, or elsewhere. 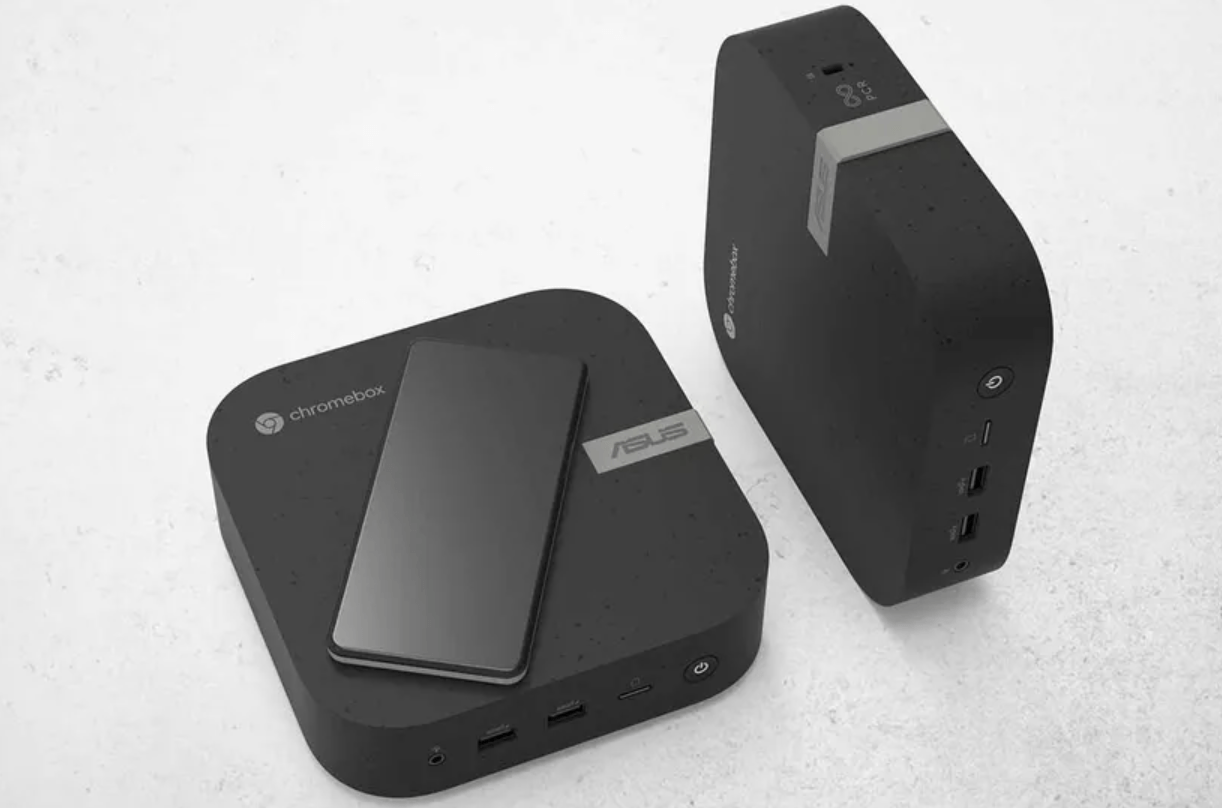 As far as hardware goes, the ASUS Chromebox 5 is powered by a 12th Gen Intel Core processor and includes Intel WiFi 6E for fast internet connectivity, and comes with all the software features that are baked into Chrome OS. Additionally, the device can support up to four 4K displays, ensuring that users get all the visual clarity and fidelity they require for different computing tasks and applications.