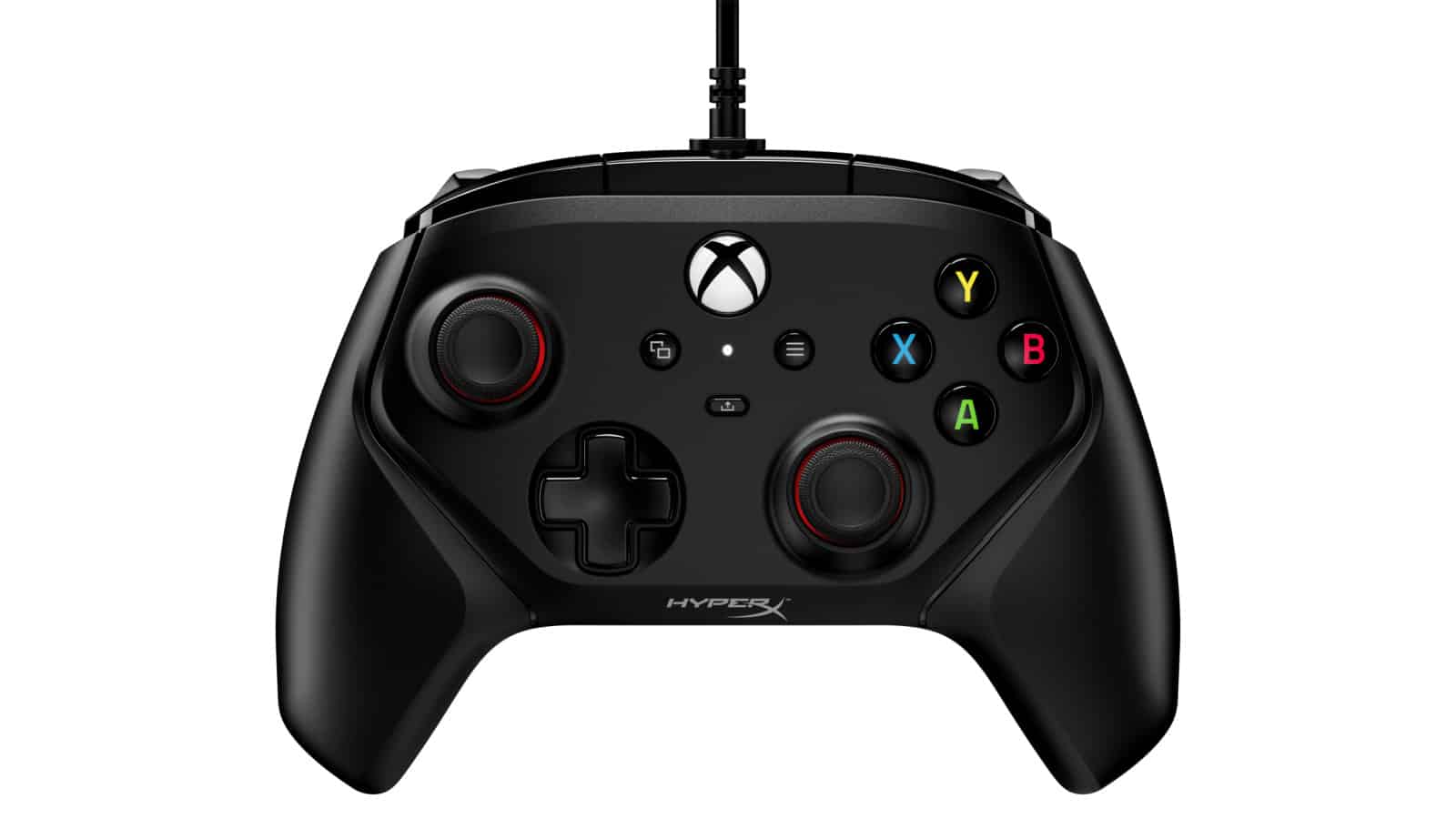 HyperX is announcing a couple of new accessories today at CES 2023 for gamers, including the Pulsefire Haste 2 mouse and the Clutch Gladiate controller for Xbox. The Pulsefire Haste 2 is the follow-up to original, which we reviewed and loved for its lightweight design and simplistic looks.

Not much has changed for the second iteration of this device, at least when it comes to the things you’d want to stay the same. HyperX has certainly made improvements, but the Pulsefire Haste 2 carries the same lightweight build, and like the original model it comes in both a wireless and wired version. Naturally, the wired version will weigh less. But not by all that much. HyperX says the Pulsefire Haste 2 wired will weigh 53 grams. A weight HyperX was able to achieve because the mouse foregoes any of the wireless tech inside.

The Pulsefire Haste 2 wireless though only bumps the weight up to 62 grams. Not a huge jump really. So if you prefer the wireless mice for gaming, and still want something lightweight, the wireless model of this mouse should do just fine.

Additional features include the up to 26K DPI sensor, HyperFlex 2 cables, and customizable RGB lighting. Both mice launch in April with pricing at $59.99 for the wired model and $79.99 for the wireless model.

The HyperX Clutch Gladiate is a pro Xbox controller for less 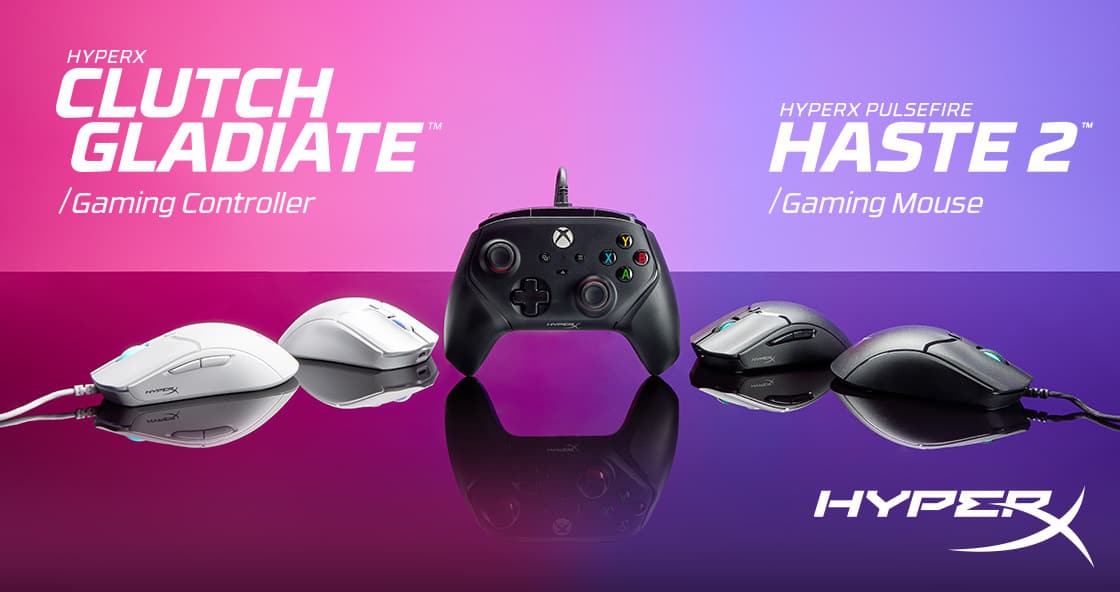 For console gamers who prefer a more competitive edge, a pro style controller is usually a must-have. The only issue there is that they tend to be more expensive. That isn’t the case with the Clutch Gladiate. it retails for $34.99 and it’ll come with at least a few of the features you’d find on a pro controller.

For example, it has dual trigger stops for a faster trigger pull. Which is undoubtedly a super useful thing to have in fps games. It also has textured controller grips to prevent slippage, as well as remappable back buttons for a more customized feel to your gameplay. This is also a wired controller so you don’t have to worry about charging it.

HyperX says the Clutch Gladiate goes on sale in March.