There are many choices out there when it comes to webcams, although most of the cheap ones tend to still stream only at 720p, which given that 4K monitors have more or less become the new standard means that your videos are going to come out looking grainy and pixelated.

If you’re thinking about getting into streaming, or maybe you just want a better webcam than what you’re using now, then you might be interested to learn that at CES 2023, Razer has officially taken the wraps off its latest webcam, the Razer Kiyo Pro Ultra. This builds upon the Kiyo Pro by introducing new features and upgraded hardware. 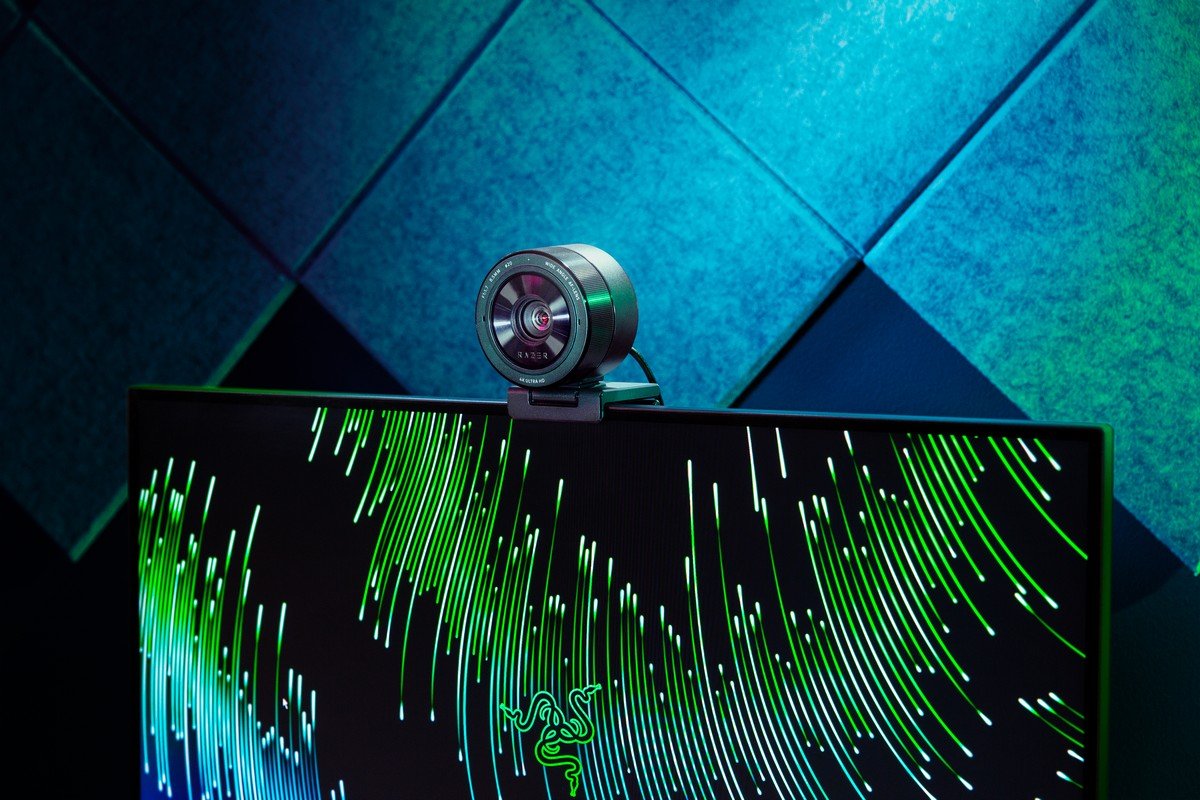 For starters, the Kiyo Pro Ultra will now feature a Sony 1/1.2-inch STARVIS 2 sensor that is capable of capturing more light than before. Combined with its f/1.7 aperture, the webcam should be more than capable of capturing enough light even if your room isn’t that well-lit.

The camera itself can also capture raw 4K 30 FPS footage and convert it into 4K 24 FPS uncompressed videos, or 1440p at 30 FPS, or 1080p at a buttery smooth 60 FPS. There are also built-in software features like face tracking and auto-focus that are powered by AI, which can also help blur the background to give it that bokeh, DSLR-like effect.

There are also additional software controls via the Razer Synapse that will give users more control over the webcam, like its ISO, shutter speed, and more. The webcam is also plug-and-play and connects to computers via USB 3.0 connection. If the Razer Kiyo Pro Ultra sounds like the webcam for you, it will be available for purchase on the 5th of January, 2023 and it is priced at $299.99.