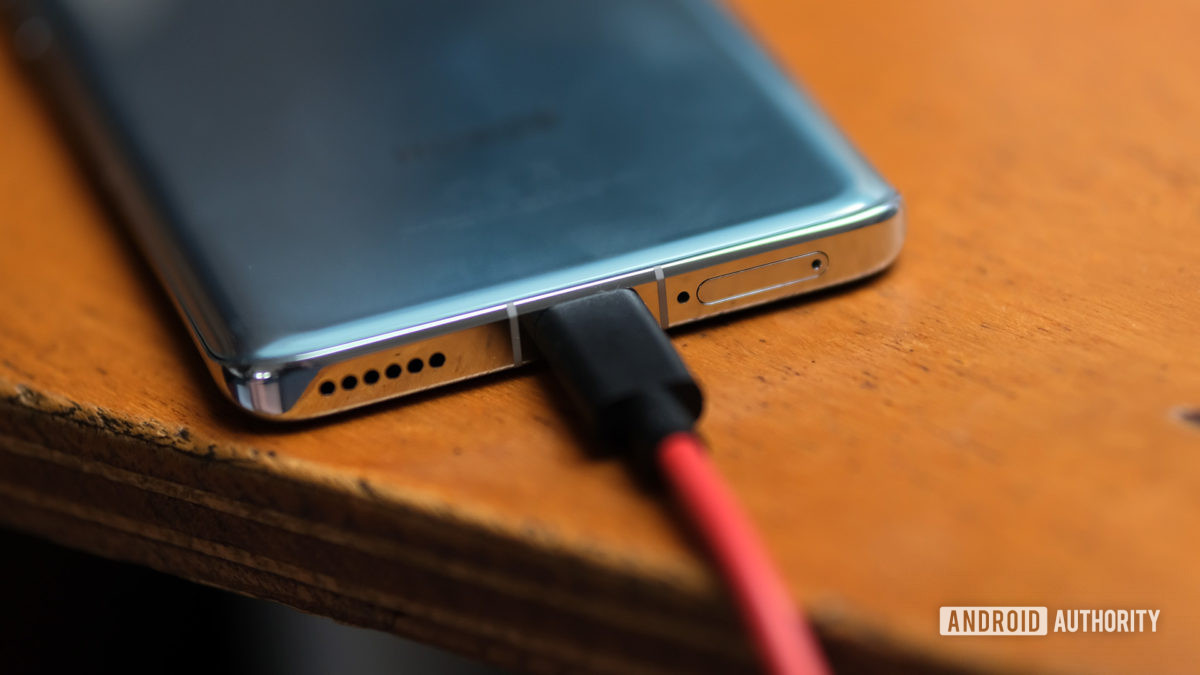 We’ve seen smartphone brands tout ever-increasing wattages for chargers over the last few years, going from 65W to 100W and even 150W. Now, as if these speeds weren’t enough, Realme has announced even faster speeds for an upcoming phone.

The Chinese brand revealed on Weibo that the upcoming Realme GT Neo 5 will offer 240W charging speeds. The company adds that this is the highest wattage supported by the USB-C interface.