While wireless charging is a pretty common accessory you might find for smartphones, it is less so for laptops. This is because laptop batteries are generally larger and require more power, but Lenovo thinks they might have found the solution in the form of the ThinkBook Wireless Dock.

This is a new accessory that the company unveiled at CES 2023 that will complement its ThinkBook 13x Gen 2 laptop. As the name suggests, this is a wireless dock intended for laptops and will be capable of charging compatible laptops up to 65W, which is pretty good. It is also big enough where it will also feature a secondary charging pad that can charge smaller accessories of up to 10W. 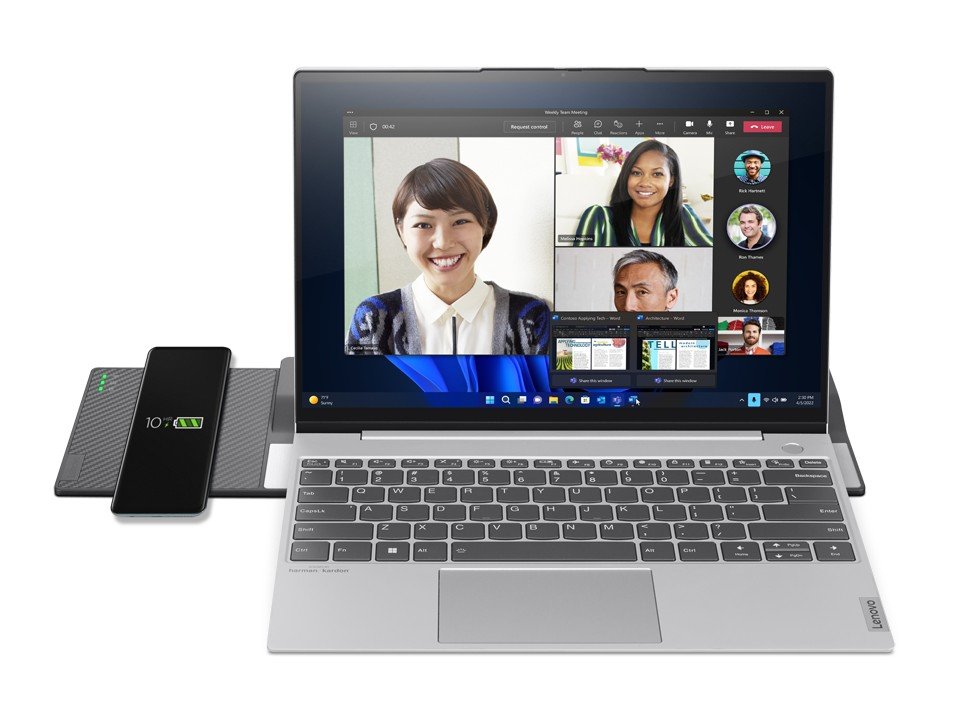 This is actually a fantastic idea because it means that you would only need one charger to charge your laptop and smartphone at the same time. Right now, people who work on the go might need a couple of chargers and cables to charge their devices, so this is a much cleaner solution.

The post Lenovo’s ThinkBook Wireless Dock could change the way we charge our laptops first appeared on Phandroid.