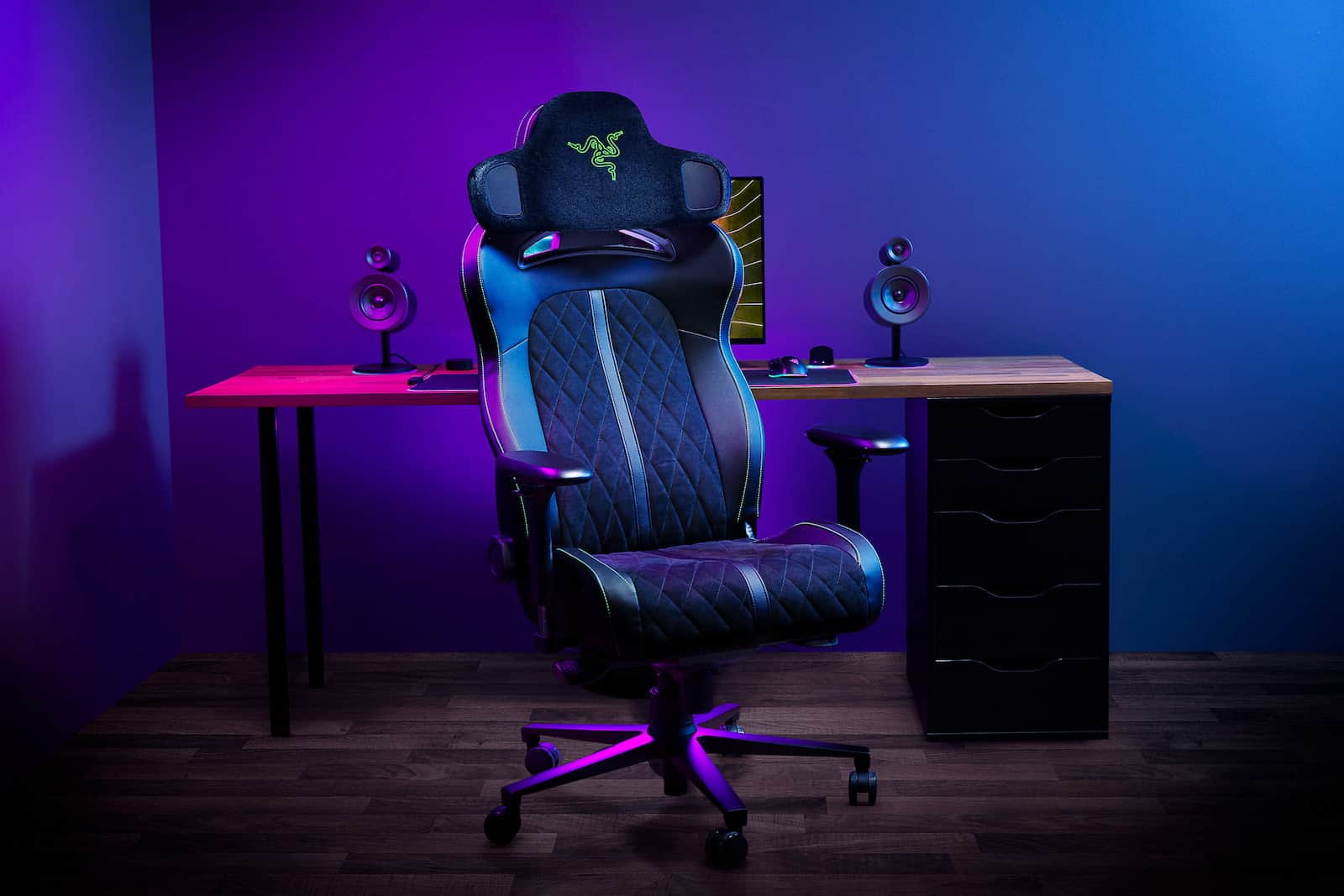 Razer has come up with some pretty intriguing concept products over the years, and its latest is called Project Carol, which the company debuted at CES 2023 this week. Project Carol is Razer’s latest idea for more immersive audio. Intended to envelop you in sound in a way you might expect from a headset. Except, without you actually using a headset.

Project Carol is an attachable headrest that has built-in speakers. Doing double duty, serving as extra cushioning for your head as well as delivering more lifelike sound for your games. The speakers inside of Carol are also near-field which means they’re designed to offer a more direct, clear audio source from behind the user. It gets even better though. 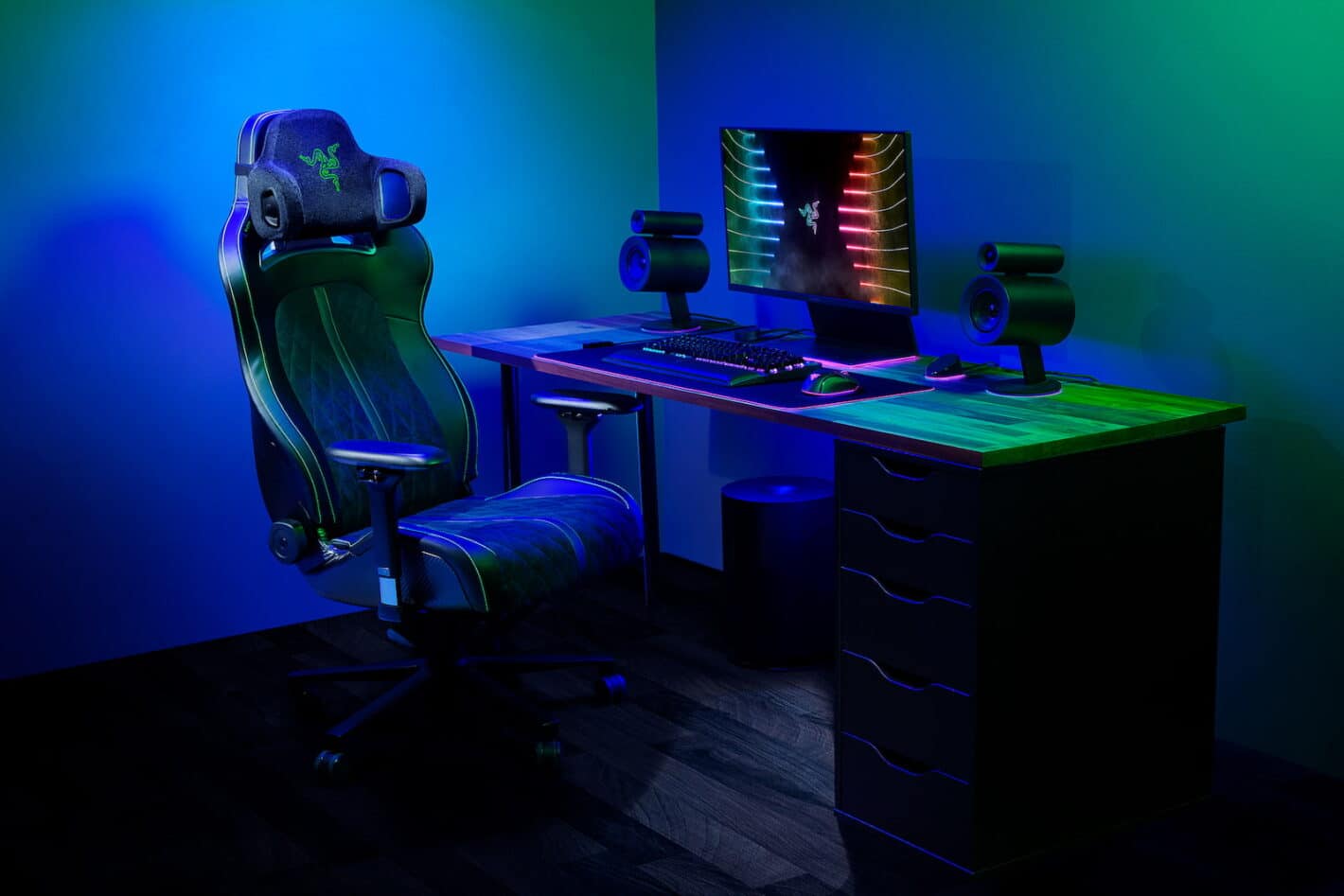 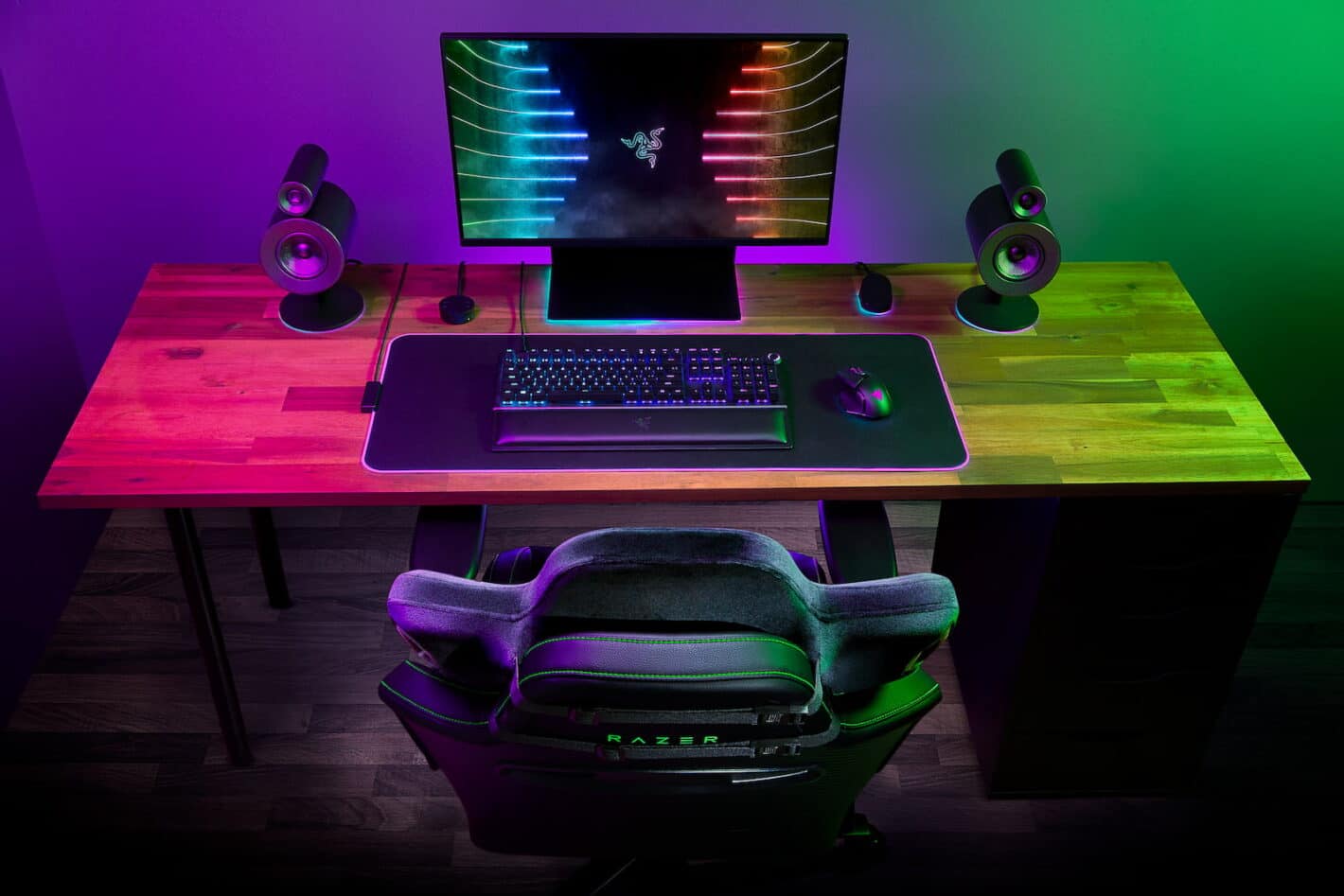 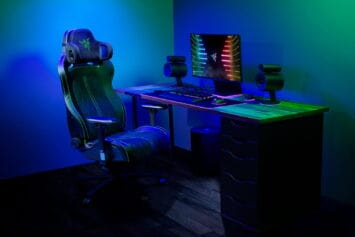 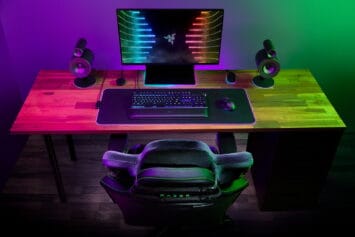 Project Carol doesn’t just up the ante with what you hear. It also comes with Razer’s built-in HyperSense technology. Remember HyperSense? The haptics tech Razer first introduced with its headphones? Well, you’ll also find it in Project Carol. If you’re unfamiliar with HyperSense, it’s haptics technology that integrates with your game sounds to plunge you even deeper into the game world. So you’re somewhat feeling what you hear. Plus, those little wings on either side can fold inward to for a more enclosed experience.

Up until now HyperSense was only available in a few models of Razer headsets. But with Carol, users would have a way to get a similar experience while still having more situational awareness. Sometimes you just want to be able to hear what’s around you while you play. Or maybe you just don’t feel like wearing a headset all the time. This would provide a way to get the same kind of immersive audio and HyperSense haptics while having that additional hearing space.

Best of all, is that Razer says that the headrest is compatible with basically any gaming chair. While it would surely prefer you use it with the company’s own Iskur and Enki lineups, that doesn’t appear to be necessary. Razer says Project Carol is “designed to fit with all gaming chairs” using a set of adjustable elastic straps.

It then connects to your PC using a 2.4GHz wireless connection (likely Razer HyperSpeed technology), while delivering sound for up to 8 hours before needing to recharge. It also supports up to 7.1 surround sound. Since this is just a concept product there’s no guarantee it will ever be released. But this is Razer’s most sensible (i.e. practical) concept product to date. And if any of them have ever had a chance of reaching production and succeeding, this is it.

The post Razer's Project Carol wants to envelop you in sound appeared first on Android Headlines.