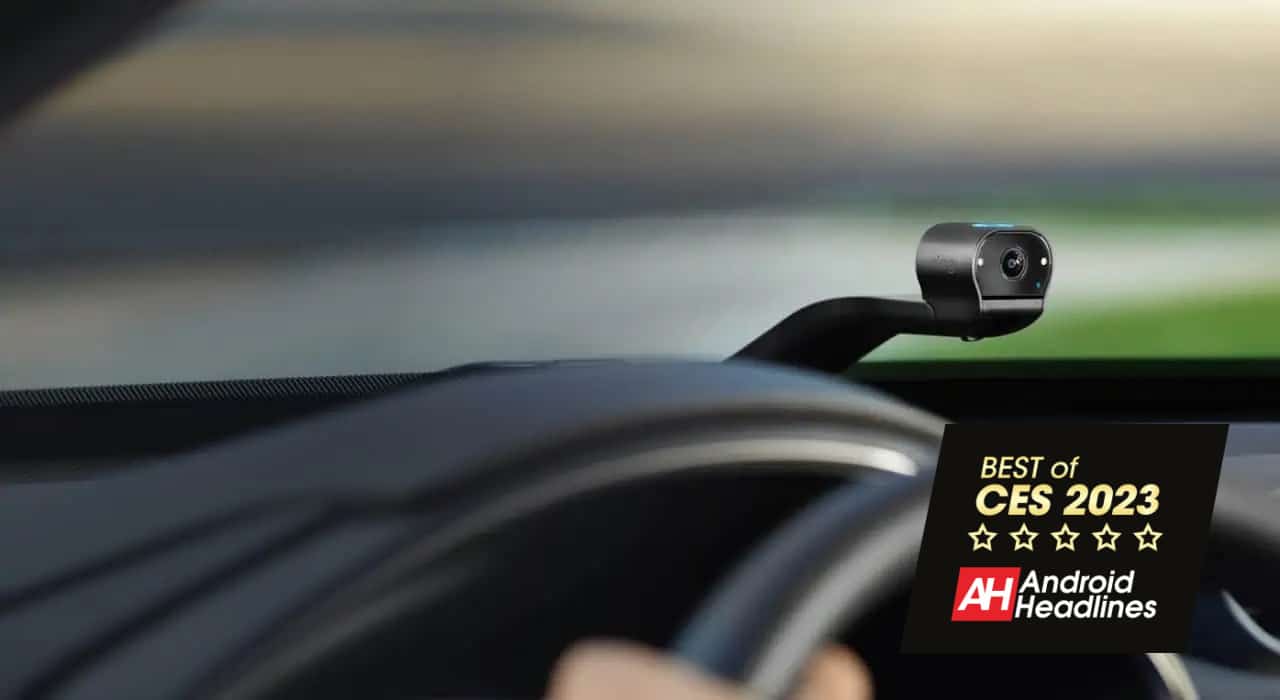 Ring came to CES with a rather new product, that’s also pretty interesting this year, and that is the Car Cam. It’s a dash cam for your car that also has Alexa built-in. But it’s also more than just a dash cam, as it does sport two cameras. To record the road, as well as what’s happening in your car. This allows it to protect your car, like a regular Ring camera would in your home.

That’s why the Ring Car Cam has earned our Best of CES award for 2023. It goes above and beyond with features and security.

With everything going on with the Police and such, it’s a pretty good idea that Ring has included a feature called “traffic stop”. Basically, if you’ve been pulled over by the cops, just say “Alexa, record” and the Car Cam will start to record for several minutes. This will get the whole traffic stop on tape, so if something does happen, there’s proof. Besides the cops’ body camera. This is a pretty neat feature, one that shouldn’t need to exist, but it does.

While your car is parked, Ring’s Car Cam is able to use its smart sensors to guard your car. So that it can detect events happening inside and around your vehicle. Now if something does happen. The Car Cam will start recording and send a real-time alert to your Ring app. This is a lot like what the Ring Video Doorbell does when it sense motion or a person.

This is also a really cool way to put Alexa into your vehicle. As it’s pulling double-duty, instead of just something that’s plugged in to give you Alexa, like the Echo Auto does. It’s also a very discreet Car Cam, that can sit towards the bottom of your windshield and out of the way.