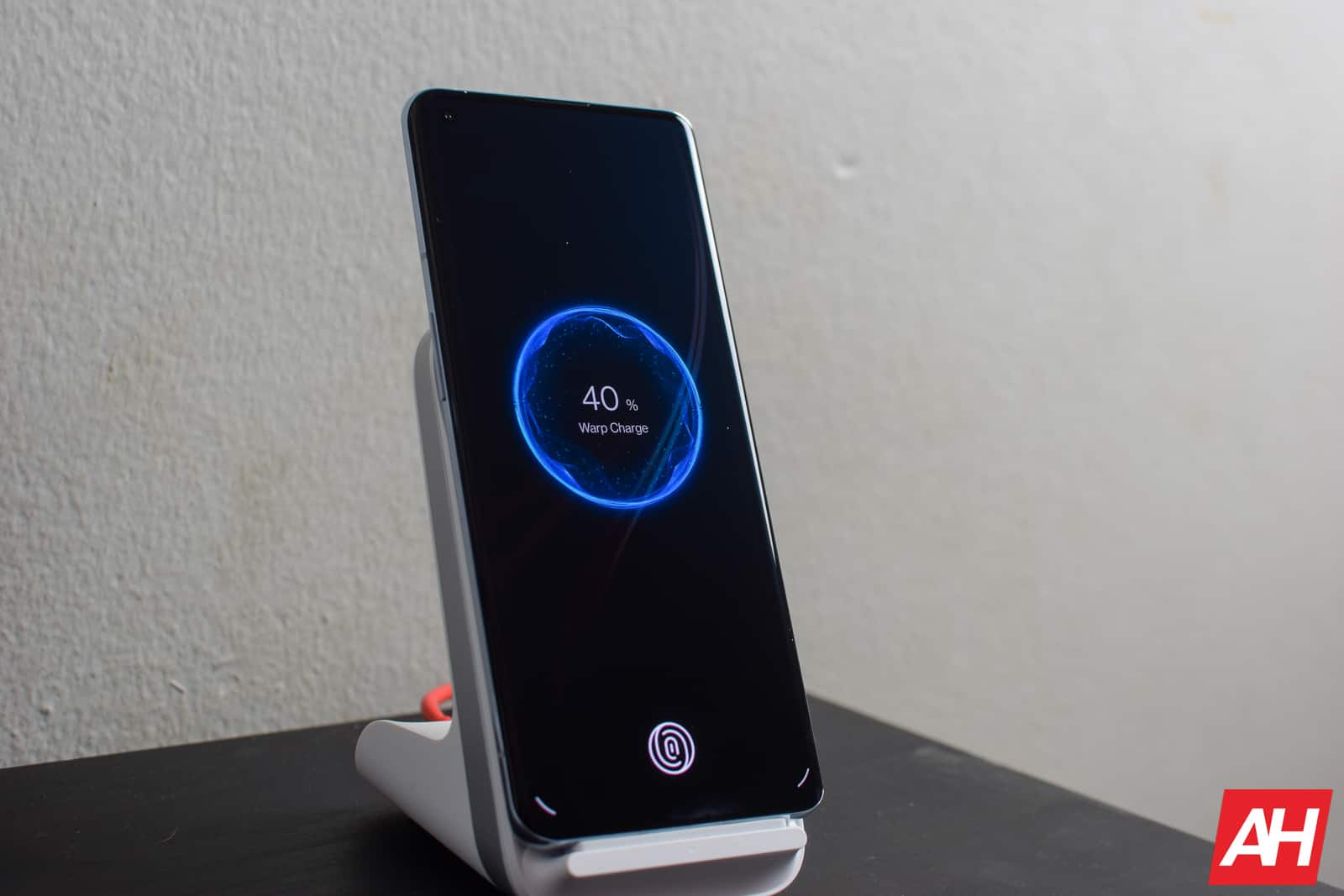 MagSafe-like fast wireless charging is coming to Android. How? Well, the Wireless Power Consortium (WPC) has unveiled a new standard, the Qi2. The Qi2 is basically here to replace Qi charging, which many of you are familiar with.

The whole idea behind the Qi2 standard is to create a unified system that would work with both Apple and Android devices. It was about time for something like that to appear, as Qi has been around for 13 years at this point. It’s time for improvements.

Now, this new standard will be based on the MagSafe tech that arrived with the iPhone 12, kind of. It will be using a similar system, combining magnets and a wireless charging coil. The WPC is bringing improvements, though.

The Qi2 standard will introduce a ‘Magnetic Power Profile’. Its job will be to ensure that smartphones and other devices are perfectly aligned in order to ensure maximum charging speed and efficiency. This will also ensure cross-compatibility to a degree.

The WPC’s executive director, Paul Struhsaker, also added: “Just as important, Qi2 will greatly reduce the landfill waste associated with wired charger replacement due to plugs breaking and the stress placed on cords from daily connecting and disconnecting”. He makes a good point here. Thinking of e-waste is immensely important.

The very first Qi2 version is coming this year, and it’ll seemingly be called version 2.0. This version will support 15W wireless charging, foreign object detection, and more than that. It is said that it may support faster charging for some devices, though.

Future versions of Qi2 will offer “significantly” faster charging, according to WPC’s statement provided to The Verge. It may also allow for unusually-shaped accessories to utilize wireless charging via existing charging pads.

The Qi2 charging standard will require authentication. So, OEMs could potentially refuse wireless charging if an accessory is not authenticated.

The Qi2 will be fully ready by the summer, says WPC. So, we could start seeing the first devices equipped with it by the holidays 2023.