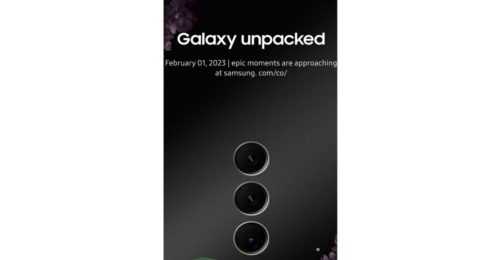 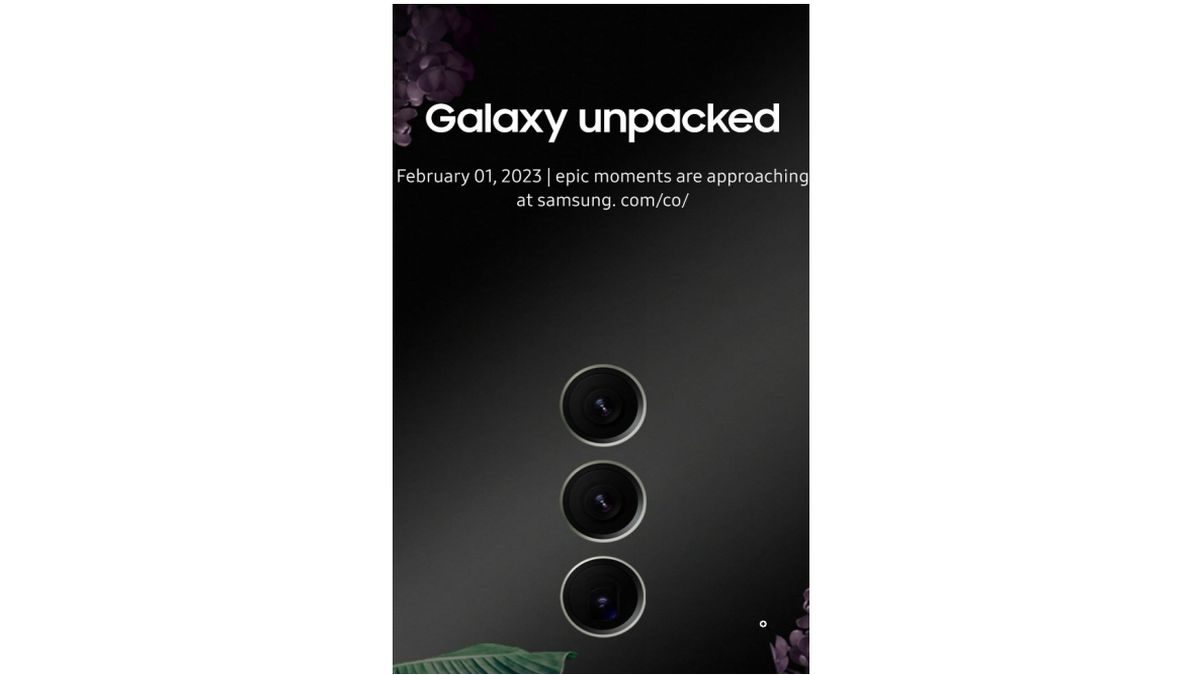 If you have been waiting for the official announcement of the Samsung Galaxy S23, it may actually be coming very soon. According to a now shutdown page on the Samsung Columbia website (via 9to5Google), the next Samsung Galaxy Unpacked press event will happen on February 1. That is almost certainly the Galaxy S23 launch date. The site’s date is in line with previous reports from internet gadget leakers, who have stated the reveal date will be on February 1 as well.

The actual image from the leaked page shows what looks like three rear cameras in a vertical position. This is in line with previously leaked renders of the Galaxy S23 family. It also seems to confirm at least a couple of the color choices that will be available for the smartphones.