The iPhone 14 has now been out for a few months, so it’s time to start turning our attention to the iPhone 15, even though we aren’t expecting to see it until September 2023. Leaks have already started for Apple’s newest iPhone, so here’s everything you need to know about the new iPhone 15.

In this preview, we are going to tell you everything we know about every aspect of the new iPhone 15. Including what models are coming, when it’s coming, specs, and so much more. We will be updating this as often as needed, leading up to the September 2023 launch date.

When will the iPhone 15 series be released?

With pre-orders opening the following Friday, and it being available the Friday after.

So the short answer here is, September 2023.

What models are coming?

We likely won’t know for sure what models are coming until later in 2023, but we expect the lineup to be the same as the 14 series. That would include: 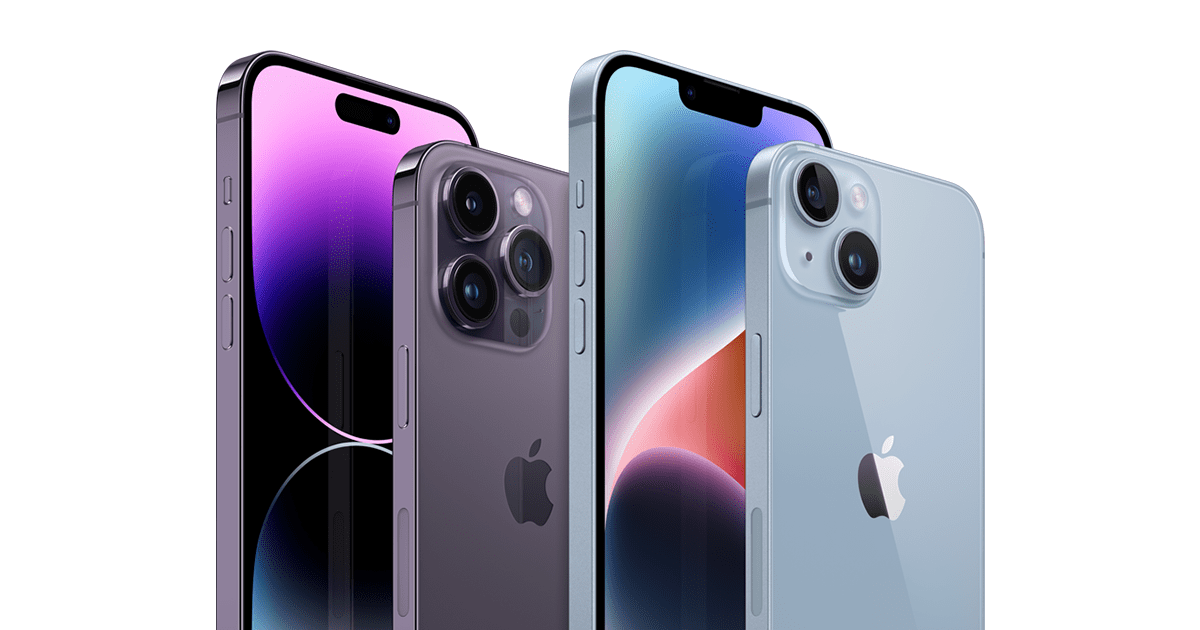 How much will the iPhone 15 cost?

In 2022, with the iPhone 14 series, prices did increase outside of the US. However, the US did keep the same prices. So if that continues for the iPhone 15 series, here’s how much the models would cost.

What features will the iPhone 15 have?

The iPhone 15 is set to get a bunch of new features, and that’s not because Apple wanted to add them. A lot of changes are expected in 2023 for Apple, because of the EU. For example, the EU is forcing Apple to add USB-C to all iPhones sold in Europe by 2024. It is also forcing Apple to open the iPhone up a bit, and allow third-party app stores. Though that will be more of an iOS 17 feature vs an iPhone 15 feature.

But here’s the features that are currently being rumored for the iPhone 15 series.

When Apple confirmed to the WSJ a few months ago that its next iPhone would have USB-C, a lot of people were excited. Including yours truly. However, it’s not all good news. While Apple is being forced to USB-C, it’s not including the faster data speeds that typically come with USB-C. Instead, you’ll be stuck on USB 2.0 speeds, the same as the current Lightning port.

However, the “Pro” models will get “at least” USB 3.2 or Thunderbolt 3, according to analyst Ming-Chi Kuo. Which is going to be yet another feature to differentiate the vanilla iPhone models from the Pro models.

While that is a bummer, how many people are actually transferring data via a cable on their iPhone everyday? Or even often at all? Likely not that many. So it’s likely not as big of a deal as the tech media makes it out to be.

In 2022, the iPhone 14 Pro came with a new “notch” which was a hole-punch display, sort of. It has a pill shape cut out because Face ID uses more sensors than facial recognition does on Android, making it more secure. But instead of just having it there, Apple decided to embrace it, and include software. Calling it the Dynamic Island. It also is incorporating Live Activities (announced with iOS 16 at WWDC), making it a pretty cool software feature.

Now, this was only available on the iPhone 14 Pro models. But with the iPhone 15 models, rumor has it that it will be available on all models. This rumor comes from Ross Young, who has been pretty spot on with these rumors.

The cameras on the iPhone 14 are already really good. But Apple is somehow going to improve them even more in 2023. That is likely due to both hardware and software upgrades actually. It’s expected that Apple will use a new imaging sensor from Sony. This will likely be reserved for the “Pro” models, just as the new 48-megapixel camera was in the iPhone 14 models.

But that’s not all, as Apple is also rumored o be adding a periscope lens to the iPhone 15 in 2023. This would be capable of 5x or 6x optical zoom. These folded zoom cameras have become quite popular on high-end Android flagships for a while. So it’ll be good to see this coming to the iPhone.

Despite many leaks and rumors surrounding the iPhone 14, the iPhone 15 still won’t bring back Touch ID. Though the technology isn’t dead – since it is in the Magic Keyboard and iPad Air – it’s not going to be available on the iPhone 15.

There are some rumors coming out of Bloomberg this year, that Apple might replace the iPhone 15 Pro Max with an Ultra model. Which would make sense after releasing the Apple Watch Ultra in 2022.

This new iPhone 15 Ultra is set to be more than just a larger “Pro” iPhone. Instead, it would use a new titanium finish, and likely some upgraded internals as well. Which is going to make it a lot heavier, and more expensive. So be prepared for that.

The new iPhone 15 models could be the first ones to use a new A-series chipset built on TSMC’s next-generation 3-nanometer node. This new 3nm chipset is expected to increase processing performance by about 10-15%. While also reducing the power consumption by up to 30%. That’s going to help improve battery life, and where Apple typically puts in a larger battery every other year, the battery life on the iPhone 15’s could be pretty impressive.

Apple will be sticking with Qualcomm for its modem in the iPhone 15. It is expected to use the Qualcomm X70 modem. This has improved AI for faster processing speeds, a better coverage range, improved signal, lower latency and up to 60% improved power efficiency. Apple has been using Qualcomm’s modems off and on for the entire life of the iPhone. But since adding 5G with the iPhone 12, it has exclusively used Qualcomm.

Depending on when you are reading this, it might make more sense to wait for the iPhone 15, instead of getting an iPhone 14 model. If you’re reading this in the Summer of 2023, then it’s a good idea to wait. Even if you do get the iPhone 14, as the prices will drop once the iPhone 15 is announced.

However, if you need a new phone right away, then you shouldn’t wait. Just get an iPhone 14. It’s still a good phone and you won’t be disappointed by it.