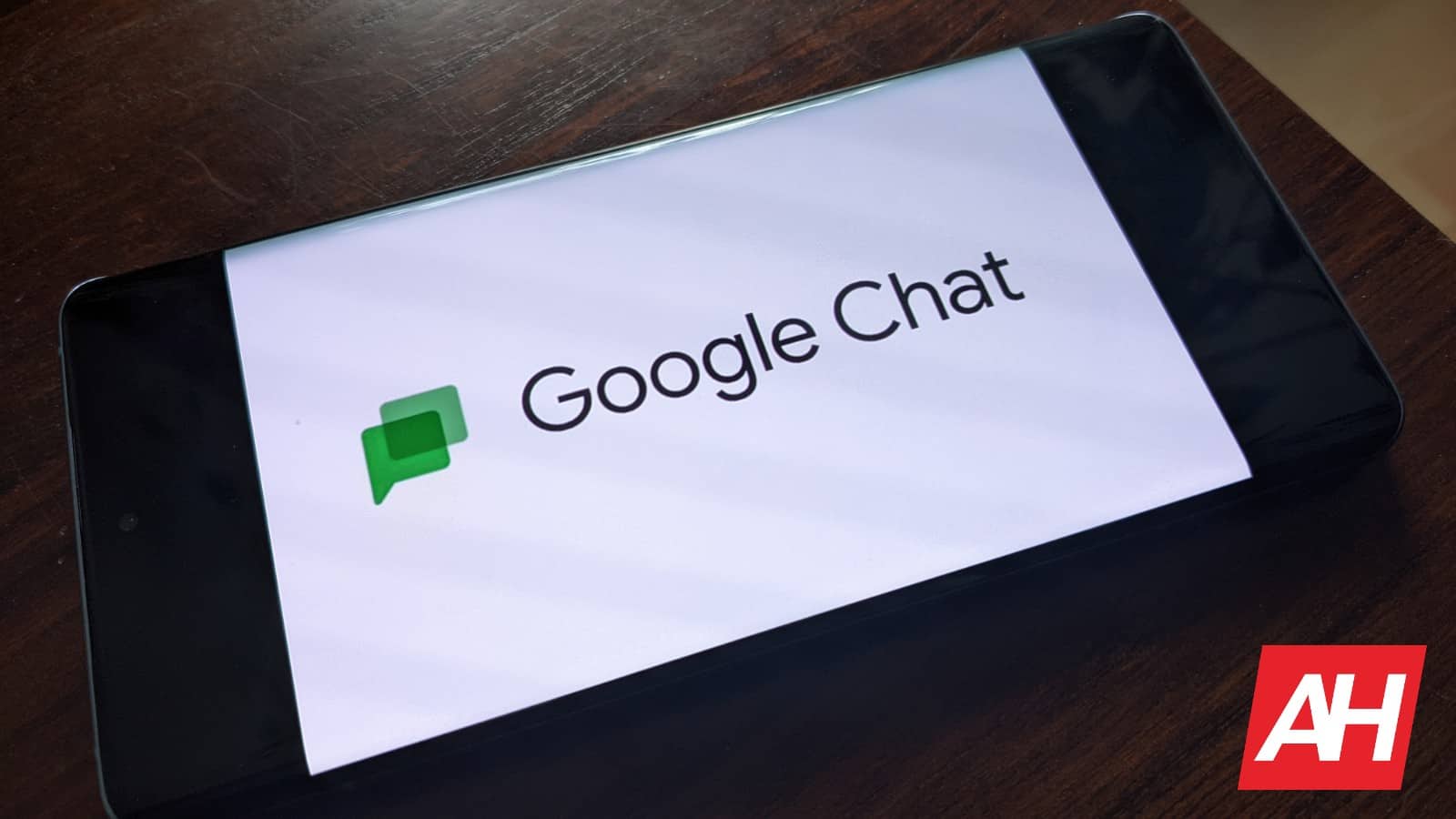 Since it introduced Material You back in 2021, Google has been reworking its apps to implement that design aesthetic. Most of Google’s applications have seen major visual overhauls, but the company is not finished just yet. The company is adding the Material You design to the account switcher in Google Chat, according to 9To5Google (via Android Police).

Google Chat is the successor to Google Hangouts. It provides the same core function as Hangout in that you’re able to quickly contact other Google account users. Most users who use Google Chat already had access to their Google Hangouts messages. Since Hangouts died in November 2022, it’s the best option you have to chat with other Google users.

Google adds Material You to the account switcher in Google Chat

At this point, Material You is making its way into all of the little spaces of Android apps. We’ve seen Google add little bits of Material You into smaller UI elements and menus in its first-party apps. This includes Nearby Share and the search bar in the Chrome app. This involves adding a large rounded rectangle around buttons and options.

This is what happened with the account switcher for Google chat. When you’re looking to switch to a different account. The app itself has already gotten the design overhaul, but now it’s leaking into more of the app’s UI.

Previously, when you’d switch your account, you would see a rounded popup menu with the account switcher, message settings, and other items. The account switcher would just be a flat element with a line separating it from the rest of the items.

After the update, you’ll see that the account switcher is housed in a rounded rectangular button. This button is a slightly different color than the rest of the menu. If your phone is in light mode, the button will be a bit lighter than the menu. In dark mode, it will be a bit darker.

If you want to see this, you’ll want to make sure that your app is fully updated. If you don’t see the update, then you’ll just need to wait a few days.