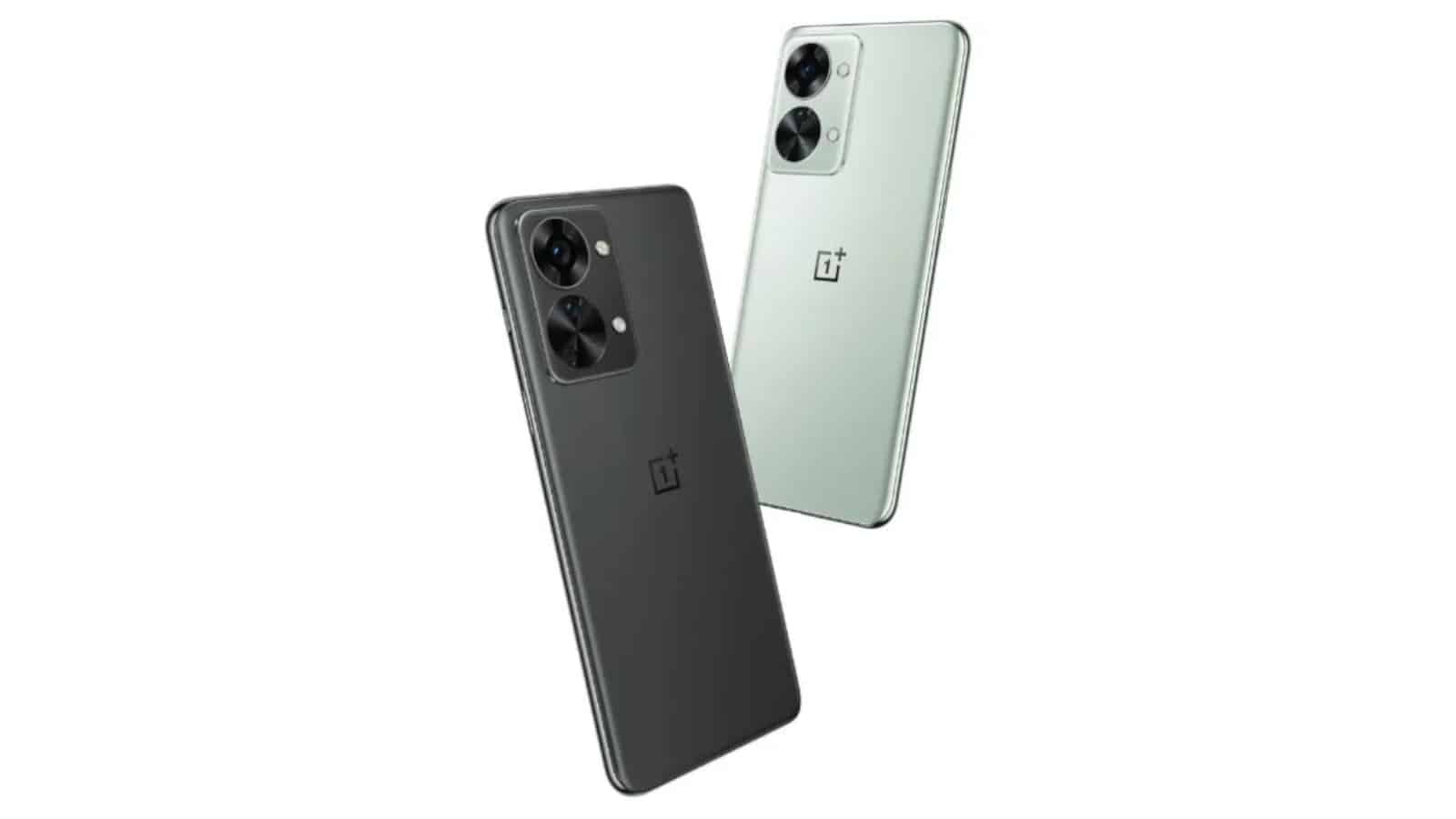 OnePlus has put a lot of attention into its Nord line of budget-friendly products. We’re soon to enter the third phase of the Nord phones, and that means that it’s time for some new leaks. Thanks to My Smart Price, we got wind of the codename for the OnePlus Nord and some details about testing for it.

As stated before, OnePlus has put a lot of elbow grease into its Nord series of products. The company launched the first Nord smartwatch not too long ago, and it costs 4,999 Indian Rupees. Also, Android Headline had the opportunity to review the OnePlus Nord N300 5G. This is an affordable phone with a nice display. You can check it out right here.

The OnePlus Nord 3 codename is rather mundane

The OnePlus Nord 3 is going to be the company’s next premium mid-range phone. We expect it to have an experience close to the company’s main phones with a good balance of compromises to keep the price down. Thanks to the source, we know that the phone will be codenamed “Larry”. We’ve seen products with codenames inspired by mythical creatures, fruits, birds, etc. However, OnePlus went with a plain and simple name.

As for the testing, the source says that this phone has started testing in India. We’re not sure how widespread the testing is. However, the fact that it’s testing points to a close launch date. It’s speculated to launch sometime in June or July. This makes sense, as the Nord 2 launched July in 2022.

Details on the specs are limited

When it comes to this phone’s specs, there’s not much to go on. However, we expect it to be a step up from the Nord 2T, and that phone had some powerful specs. You’ll want to take this with a grain of salt, however.

We expect this phone to have an AMOLED panel with a 90Hz refresh rate and a resolution of FHD+ (close to 6.43 inches). As for the processor, we expect an upper-tier MediaTek mid-range SoC. The 2T used the Dimensity 1300, so we could see something similar in the Nord 3.

The OnePlus 2T had an impressive 12GB of RAM and 256GB of storage, and hopefully, we see that in this next iteration. It had a 4,500mAh battery with 80W  SUPERVOOC charging, and that’s extremely fast.

As for the camera, the 2T had a 50MP main camera with an 8MP ultrawide and a 2MP camera macro camera. A lot of phones retain a similar camera to their predecessors, so we expect comparable specs this time around.

The post The OnePlus Nord 3 could have a rather mundane codename appeared first on Android Headlines.