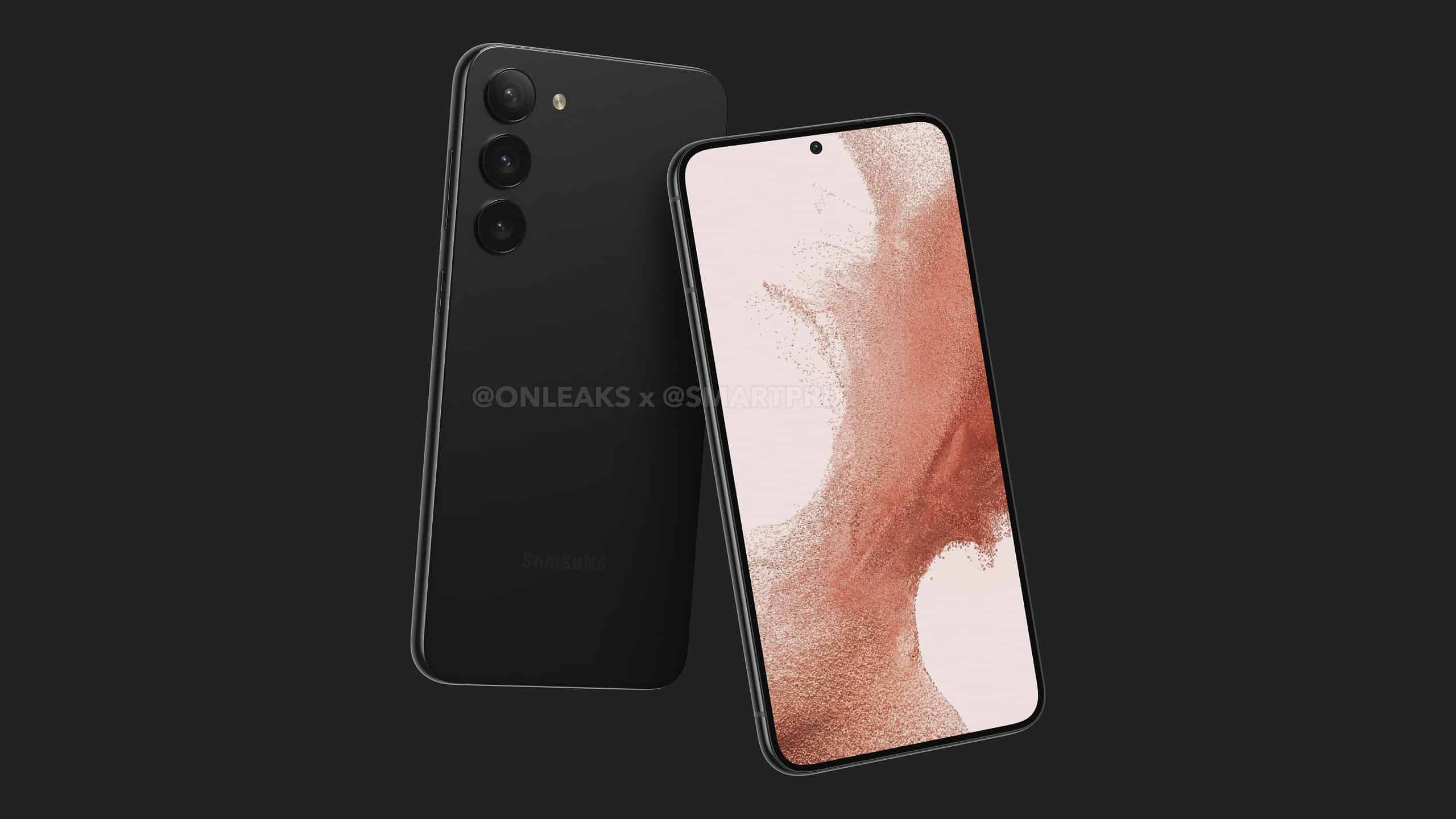 Samsung‘s Galaxy S23 series is just a few weeks away now. The rumored February 1 launch of the new flagships got an official confirmation over the weekend, albeit accidentally. Ahead of that, leaks have started to come more frequently from a variety of sources. Two reliable tipsters recently revealed all color options for the Galaxy S23 trio.

According to Twitter leaker SnoopyTech, the Galaxy S23, Galaxy S23+, and Galaxy S23 Ultra will come in four primary colors: Botanic Green, Cotton Flower, Misty Lilac, and Phantom Black. These are likely Samsung’s fancy names that it usually uses for marketing purposes. Prior leaks have claimed pretty much the same colorways, though some didn’t mention the fancy names. As usual, the Ultra model may get one or more exclusive colors.

Moreover, Samsung will also keep some color options exclusive to its online store. These will not be available if you purchase the phones through your carriers or third-party retailers such as Amazon and Best Buy. According to DSCC (Display Supply Chain Consultants) CEO Ross Young, Gray, Light Blue, Light Green, and Red will be among the Samsung-exclusive colors, at least for the Galaxy S23 Ultra. There may be more options.

In addition to these handset colors, Samsung will also offer a colorful range of official protective cases for the Galaxy S23 trio. We have already seen a few options in leaks earlier. With the launch event drawing closer, more leaks should be on the way. Perhaps if history is any indication, we may soon get to learn pretty much everything we need to know about the new Galaxy flagships. The Korean firm doesn’t seem to be bothering to plug leaks.

The Galaxy S23 will bring plenty of upgrades to the table

There has been no dearth of Galaxy S23 leaks in recent months. While Samsung is keeping the design largely unchanged from the Galaxy S22 last year (bar the removal of the contour-cut camera layout from the smaller two models), the devices will still bring plenty of upgrades. The company seems to have prioritized functional improvements over aesthetic overhaul.

For starters, the Galaxy S23 series will ship with a higher-clocked version of the Snapdragon 8 Gen 2 processor globally. There’s no underperforming Exynos chipset this time around. Samsung has also improved the cameras across the Galaxy S23 lineup. The screens are now brighter, while the batteries are larger too. We are also hearing about improved cooling systems, stronger Gorilla Glass Victus 2 protection, the latest RAM and storage standards, and more. Just a few more weeks of waiting before everything is official.

The post These will be Samsung's additional color options for Galaxy S23 appeared first on Android Headlines.