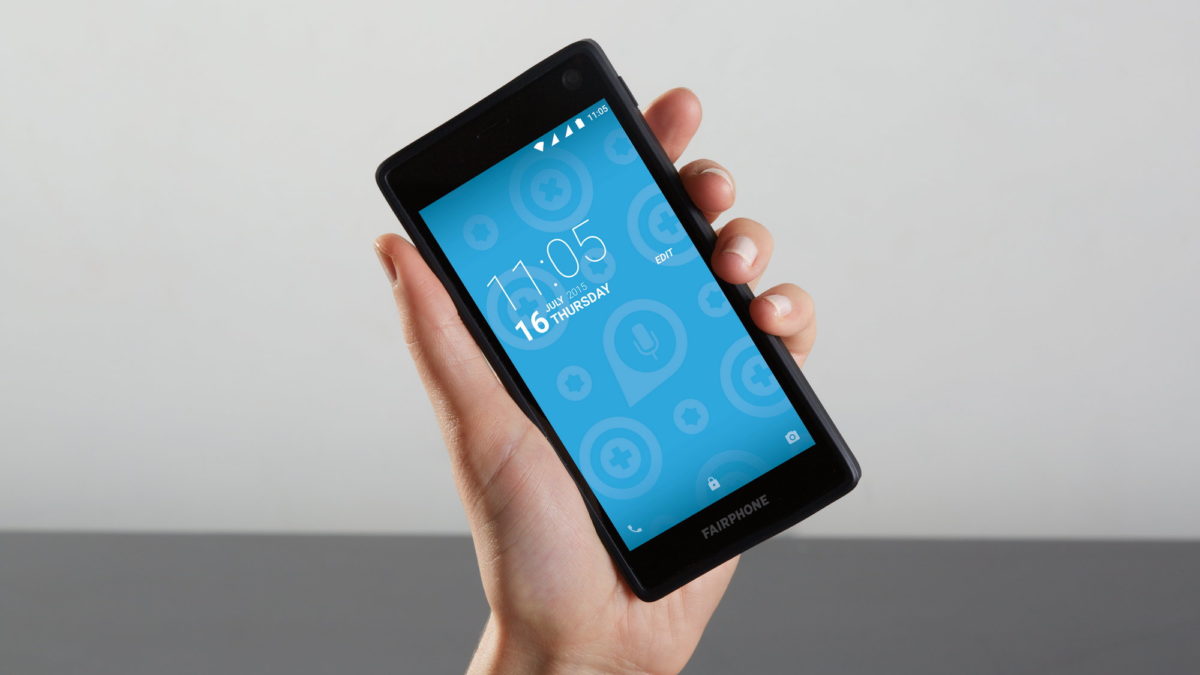 Five years of software updates is about as good as it gets for major Android phone brands, with Google and Samsung offering this pledge. But it turns out that a smartphone released in 2015 was still receiving updates, beating these Galaxy and Pixel devices.

Unfortunately, FairPhone has announced on its website (h/t: Android Police) that its seven-year-old FairPhone 2 will no longer be receiving updates after March 2023. The company noted that this lengthy run of updates surpassed its initial aim of delivering between three and five years of support.