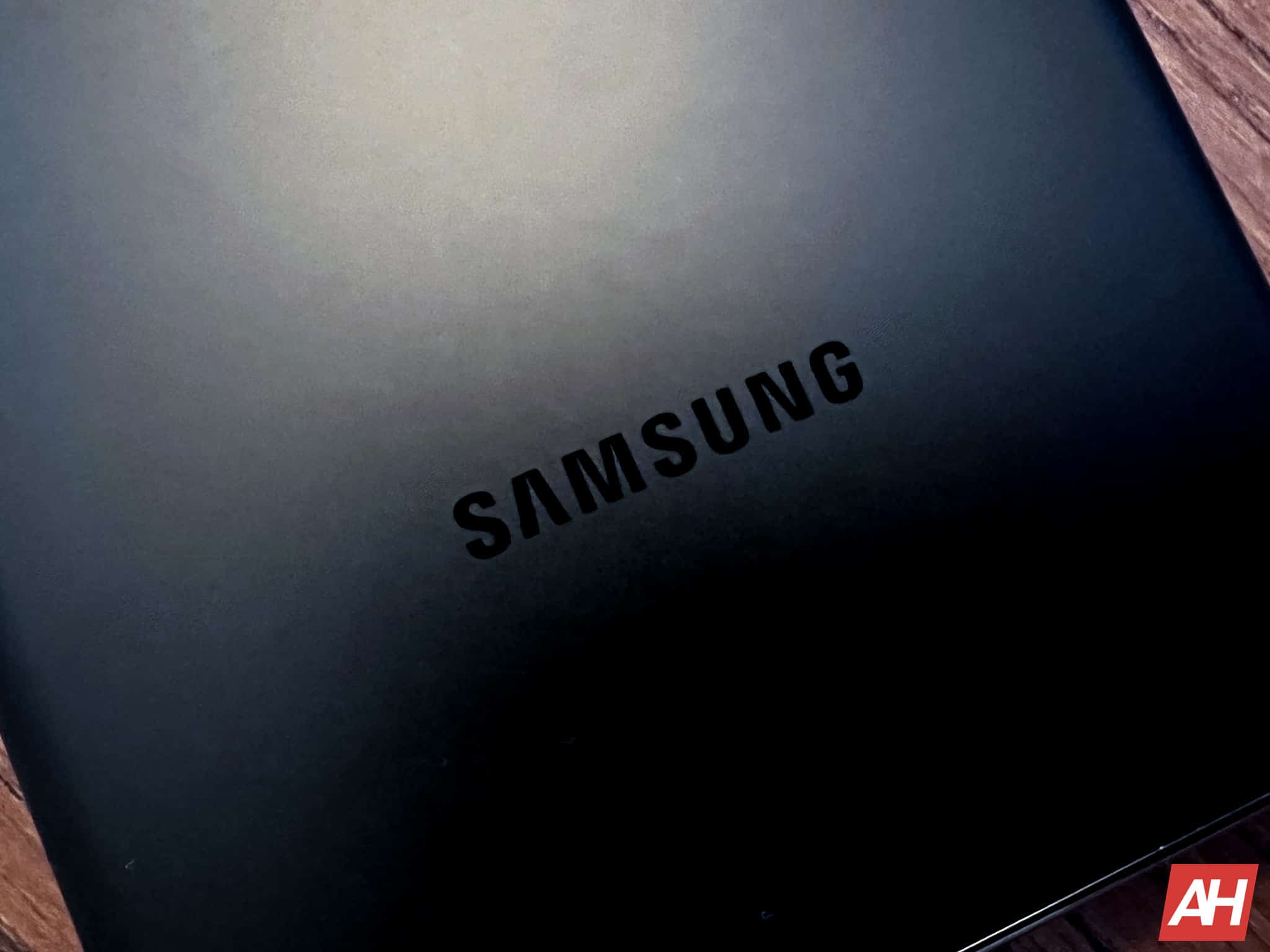 Samsung is gearing up to take wraps off its 2023 flagships in a few weeks. The Galaxy S23 series will be official on February 1. Ahead of that, leaks continue to reveal tidbits about the new phones. A noted tipster recently confirmed that the devices will ship with 256GB of base storage in most markets. The vanilla Galaxy S23 and Galaxy S23+ will also come with 128GB of storage space but that will not be available everywhere. The Galaxy S23 Ultra, on the other hand, will not drop below 256 gigs of storage.

We speculated about the possibility of the 128GB storage variants being limited to select markets last week when tipsters contradicted their existence. And it appears Samsung is doing precisely that. After all, 128GB is too little of onboard storage for a flagship smartphone. The company could have done better by offering 256GB of base storage across the lineup globally. But this may be a strategic decision taken in the best interests of its business.

Note that the Galaxy S23 trio will also come with a 512GB storage option. The Ultra model will even offer 1TB of onboard storage. But once again, we are talking about limited availability. As for the storage standard, Samsung is expected to equip the new flagships with the UFS 4.0 solution. Launched last year, the company’s latest storage solution brings a substantial speed boost while simultaneously reducing power consumption.

Coming to the RAM, the Galaxy S23 lineup will feature Samsung’s latest LPDDR5X memory chip. It is the industry’s fastest RAM solution with the company reporting a data transfer speed of 8.5 gigabits per second (Gbps). The smaller two models will get 8GB of RAm across the board but the Ultra model will also be available in a 12GB RAM option.

It has been long rumored that Samsung will launch the Galaxy S23 series on February 1, 2023. The company officially confirmed that over the weekend, albeit accidentally. It prematurely published a webpage banner on its official website announcing the said date for its next Galaxy Unpacked event where “Epic moments are coming”. The material has since been taken down but not before the internet got it spread like a wildfire. With the launch now just over three weeks away, stay tuned for more Galaxy S23 leaks. Meanwhile, you can read our Galaxy S23 preview for everything we know about the devices so far.

The post Galaxy S23 will ship with 256GB base storage in most markets appeared first on Android Headlines.