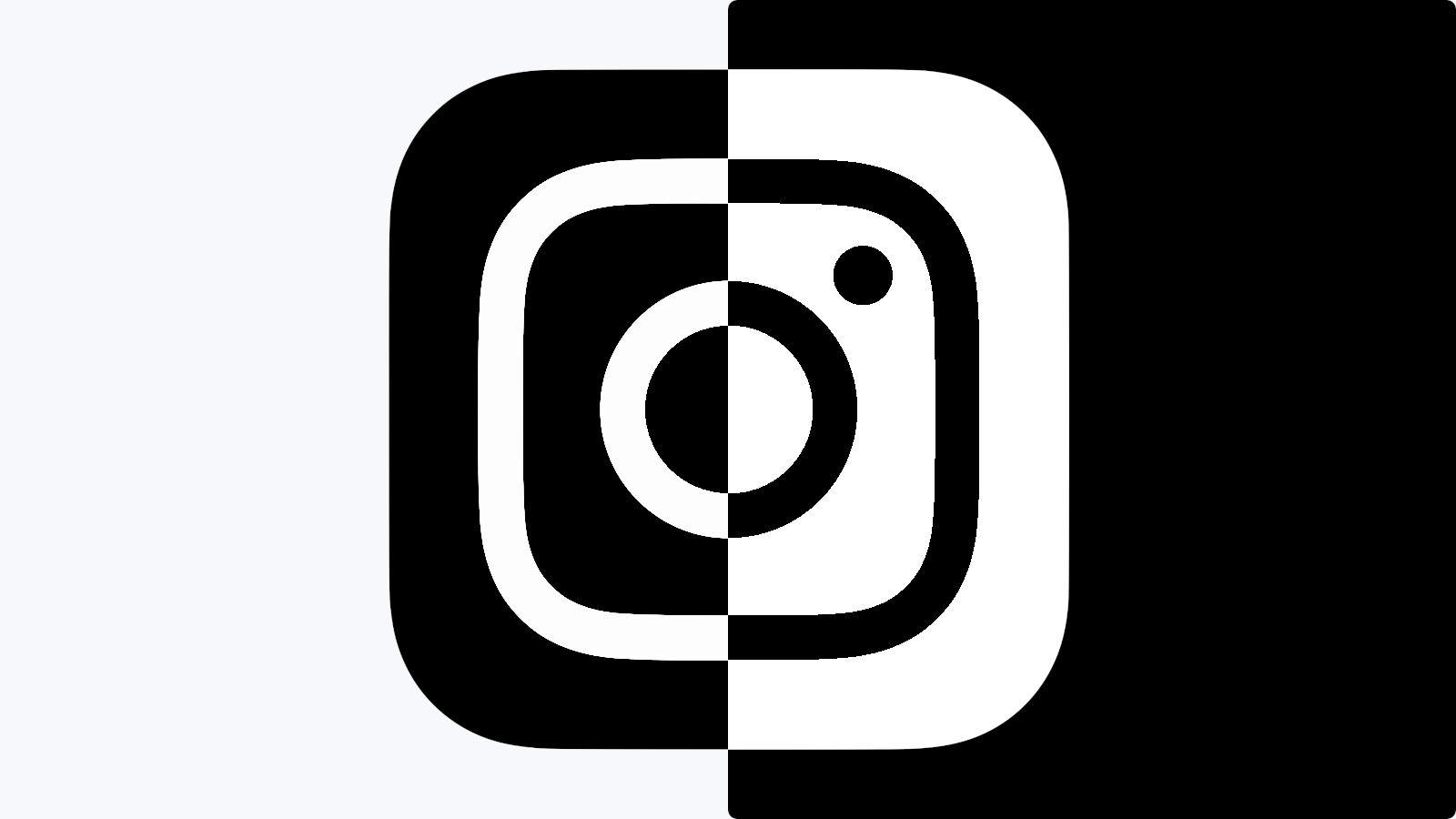 We’ve known for some months now that Instagram was going to revamp its navigation bar. This is going to see the shopping tab removed, and some other changes.

In a video posted on Twitter, Instagram head Adam Mosseri addressed IG users about the changes coming to the platform. The navigation bar is the bar at the bottom of the UI that lets you quickly access different parts of the app. As it stands, it consists of the Home, Search, Reels, Shopping, and profile tabs in that order.

The new Instagram navigation bar will remove the shopping tab

After the change, we’ll see some items moved around. For starters, the new navigation bar will move the Create button from the top right of the UI down to the bottom front and center. The Home and Search tabs will be the leftmost items on the screen.

The Shopping tab will be replaced by the Reels tab, and the Profile tab will be the rightmost tab. The top right of the UI won’t see any changes. It will still house the notifications and the messages buttons.

The navigation is changing in February to make it easier for people to create, be entertained and connect with friends over the things they love.https://t.co/9tR4kIH9d0 pic.twitter.com/DwinENhku7

As for the Shopping tab, it’s going away, but the shopping functionality won’t be. Mosseri assured us that we’ll still be able to shop using links in Stories and Reels. That’s good to know if you’re an avid IG shopper. Other than that, we’re not going to see any more changes to the app. This update will come to the app in February.

It’s nice to see that the Create button is front and center. We all know that Reels are the company’s TikTok clone, and it’s been heavily pushing Reels as the latest frontier in IG culture. We can’t really blame Mosseri too much, as Meta as a whole is at war with TikTok. While we can’t confirm, we can bet that there’s some pressure on Mosseri’s shoulders from the higher-ups to push Reels more.

In any case, the fact that the Create button is in a more accessible spot means that the company could be lightening up on the Reels push. While the TikTok-style video format is popular with the kids (and adults with the mentality of kids), this move alienated the core IG users who used the platform to share their photos and longer video content.

It was a sucker punch to people who’ve been using the platform for years to tell stories through photos. To see their work deprioritized just to push minute-long comedy and dance videos isn’t fun at all. Hopefully, Instagram is looking to backtrack on this.