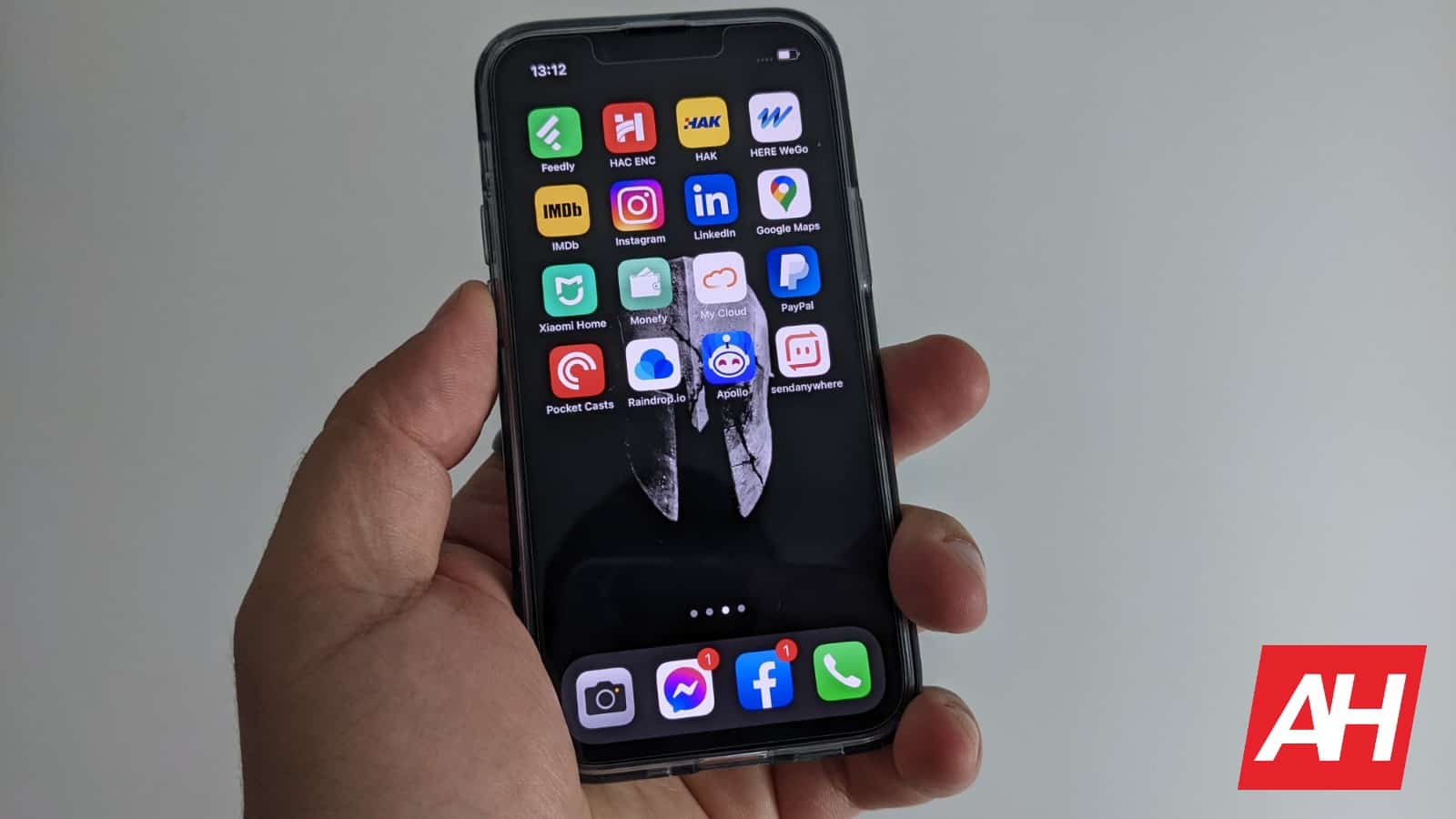 It appears that iOS 17 is going to have “fewer major changes than originally planned”, according to Bloomberg’s Mark Gurman. In his Power On newsletter over the weekend, Gurman talked about iOS 17 among other things. And how Apple is shifting its focus over to its AR/VR headset. And it looks like iOS 17 might suffer.

iOS 17 won’t be the only operating system taking a hit either, as macOS 14 is also said to feature less major changes than originally planned. At this point, both iOS and Android are so mature, that it’s pretty hard to put out huge updates every single year now. Android hasn’t really had a big update in a few years now. And iOS did put out big updates with iOS 14 and iOS 16. So it’s time for a smaller update, and potentially a bug squashing update.

Apple’s AR/VR headset is rumored to launch in 2023

Apple has long been rumored to be working on an AR/VR headset. We’ve seen many rumors about it and leaks over the past few years. And now it looks like it is coming out this year. Though it has been delayed a bit. It was originally set to launch in Q2 of 2023, but now it is pushed back to Q3. So it could come out around the same time as the iPhone. Or have it announced at WWDC in June, and then released around August or September.

However, it is a bit surprising that Apple, a $2 trillion company, can’t focus on multiple products at the same time. That they are taking resources away from iOS to work on xrOS (their operating system for AR/VR). Maybe this is one of those times where Gurman is wrong, like about the flat Apple Watch that never happened with the Series 7. We’ll have to wait and see.

Either way, AR/VR is going to be big for Apple this year, as long as they can stay on schedule.

The post iOS 17 is going to be a boring update, according to reports appeared first on Android Headlines.