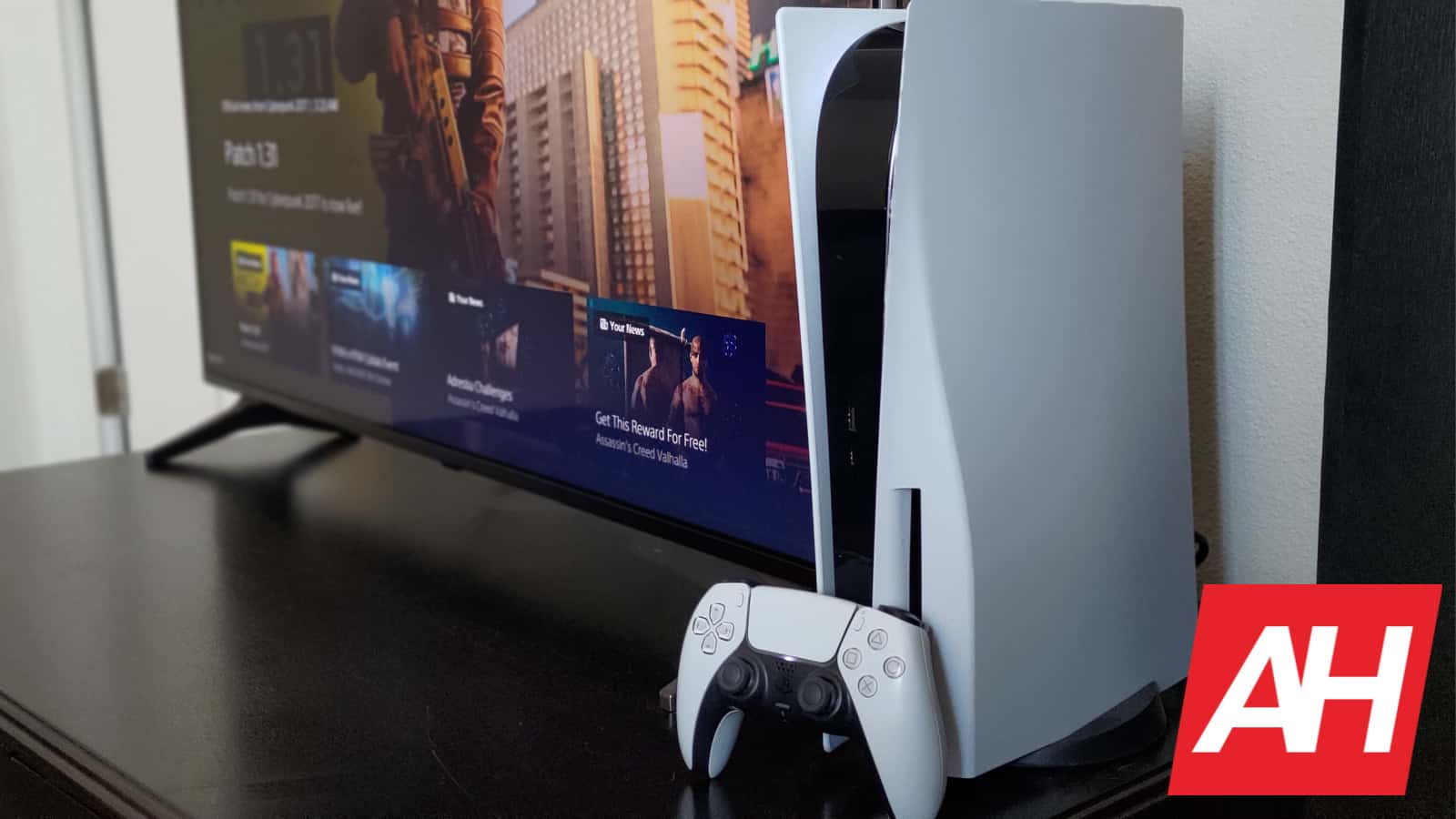 Sony says the PS5 the stock shortage is officially over, ending a years-long crisis as it were that made it difficult to find a console, pretty much anywhere. That’s according to Sony Interactive Entertainment president Jim Ryan. Who made the announcement as Sony’s press conference during CES 2023 last week.

This statement is certainly good news, if it rings true. Because it means consumers should start to see the PS5 and PS5 digital edition show up on store shelves. Or in stock at online retailers. Wherever you purchase your gaming hardware and software, it seems the PS5 can be added to the list of available items in the near future.

Before the PS5 even launched in 2020, Sony was forthright with the status of stock. Saying it would be limited right out of the gate. This was only hampered further by the pandemic, which caused numerous issues with supply chains across the industry. Is that nightmare finally over? Sony thinks so.

If Sony says the shortage is over, then there’s a good chance that it is, or will be very soon. Worth noting though is that most retailers probably don’t just have plenty of them sitting around waiting for a buyer. Sony is hinging its statement on the fact that the company had a very successful sales month for the PS5 in December.

However, it’s something to keep an eye out for if you haven’t been able to purchase one yet. With Sony doing record sales numbers for PS5 consoles and claiming the worst of the shortage is now behind us all, it hopefully won’t be long before stock normalizes and you don’t have to wait for restocks anymore.

The post Sony says the PS5 stock crisis is at an end appeared first on Android Headlines.