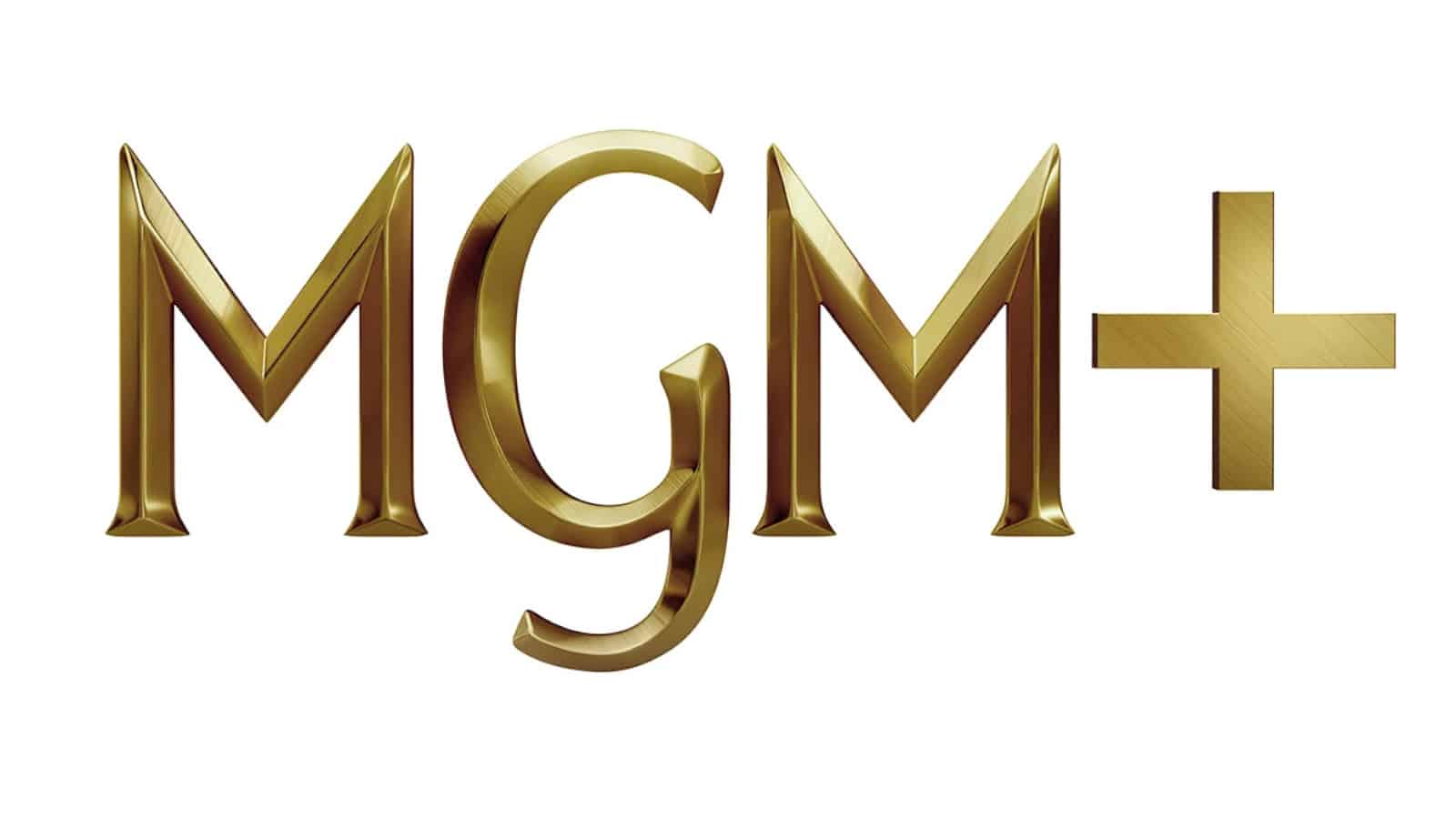 The entertainment industry is turning into an ocean- and the islands are streaming services. We’re seeing all sorts of companies coming out with their own streaming services to push their own content. According to The Streamable, EPIX is going to relaunch as MGM+ in the future.

We’re used to seeing companies pooling their IPs in order to launch a streaming service. Recently, we got the news that HBO Max and Discovery+ were merging into one service named “Max.” We’re still waiting for that to play out. The process is most likely well on the way, and we expect the companies to pull the trigger during the Spring.

EPIX will relaunch as MGM+

We won’t have to wait until the spring to see this new streaming service. The head of MGM+ Michael Wright stated that this service will officially launch on January 15th. It should come as no surprise, as this merger was first announced back in September 2022.

This streaming service won’t be built from the ground up. It’s going to be a rebrand of the entertainment TV station EPIX. Not only that but it will also include EPIX Now. Both of these channels will be combined and converted into a Netflix-style streaming service.

This means that you’ll be able to stream content from both EPIX and Amazon-owned MGM all in one place. As for the price, it will be the same price as EPIX Now, which is $5.99/month. That’s not a bad price for what you get- especially when other streaming services are now over $10/month (Looking at you, Disney+).

As for what kind of content you expect, we’re looking at a lot of favorites like Robocop, Top Gun Maverick, House of Gucci, The Lost City, Barbershop, The Thomas Crown Affair, the Rocky franchise, and much more. So, if you’re a fan of the content from both EPIX and MGM, then you’ll be right at home.

Also, the company announced a slew of original shows coming to the service. We have Hoodlum, The Emperor of Ocean Park, Earth Abides, and American Classic. The service will officially launch this Sunday, so you’ll want to keep an eye out for it.

The post EPIX will realunch as MGM+ appeared first on Android Headlines.