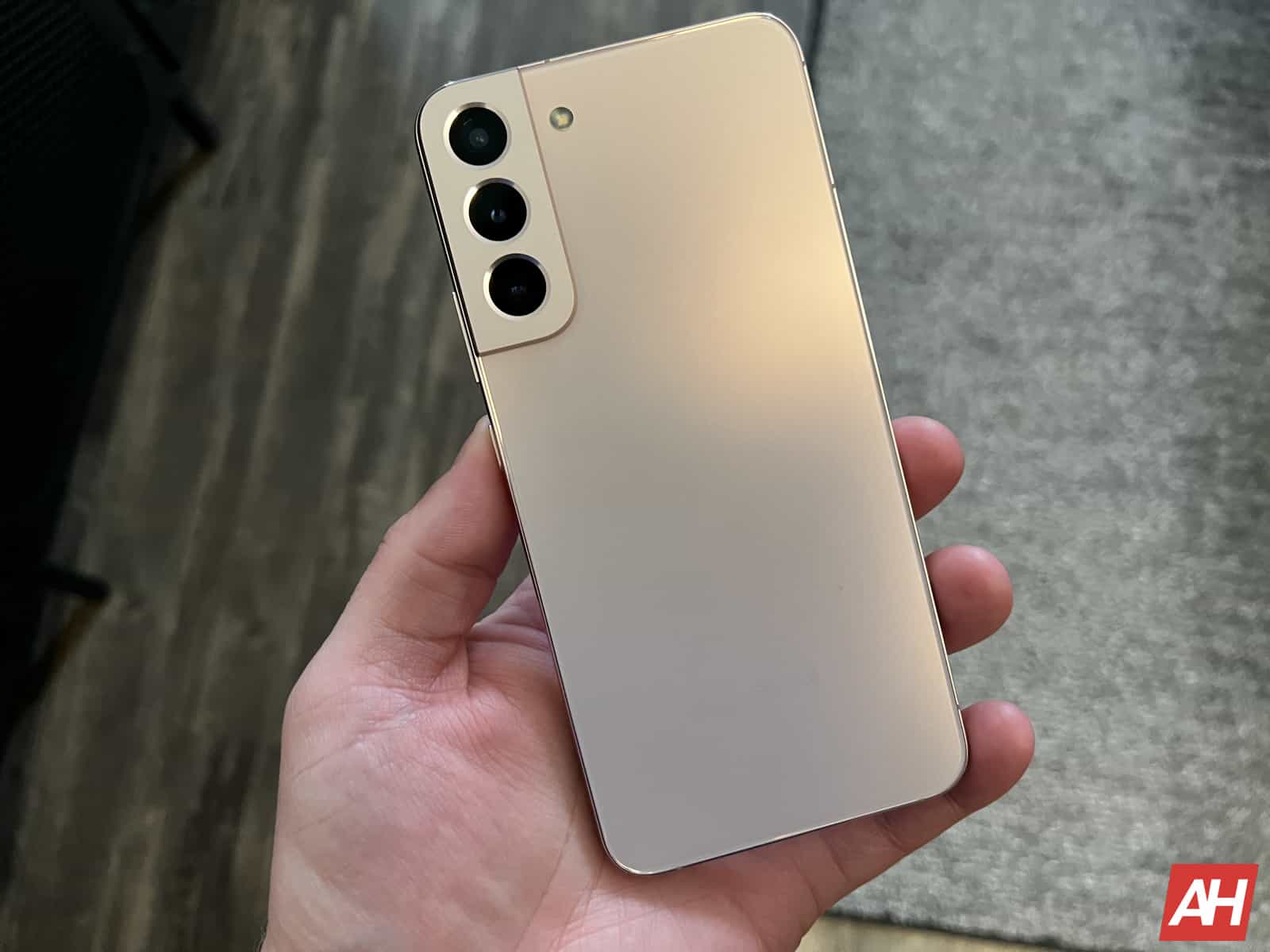 A fresh rumor coming out from Samsung‘s homeland says the company may not launch the Galaxy S24+ next year. Sources have told the reputed Korean publication The Elec that we could only see the Galaxy S24 and Galaxy S24 Ultra in 2024. Poor sales of the “Plus” model might be to blame for this decision.

However, Samsung is reportedly planning to launch the Galaxy S24 and Galaxy S24 Ultra next year. According to the new report, these two devices have entered early development stages with internal codenames DM1 and DM3, respectively. The company has forfeited the development of the DM2, i. e. the Galaxy S24+, which was originally in the plans.

Of course, there’s still plenty of time for Samsung to reconsider this. It’s also possible that the Galaxy S24+ still exists in plans but its development hasn’t commenced. However, the South Korean media gives a reason why there may only be two flagship Galaxy S models next year. The Plus model has always sold poorly. The Galaxy S22+ reportedly accounted for only 17 percent of all Galaxy S22 sales last year. The vanilla Galaxy S22 (38 percent ) and Galaxy S22 Ultra (45 percent) attracted more buyers.

The Plus model essentially only features a bigger screen and battery than the base model. Most buyers seemingly don’t find it worth paying extra for that. The Ultra model, meanwhile, is in a league of its own. It brings the best of Samsung, including the best cameras, the brightest display, and even S Pen support. It kind of makes sense for Samsung to only launch the Galaxy S24 and Galaxy S24 Ultra next year. We will still have to wait for confirmation about this, though.

Samsung seems to be further shrinking its smartphone portfolio

Shortly after entering the foldable smartphone market, Samsung discontinued the Galaxy Note series. The company started offering Note features such as the S Pen and a boxier body on the Ultra model in the Galaxy S lineup. It appears the Korean behemoth is preparing to further shrink its flagship lineup by discontinuing the Plus model next year.

Moreover, reports are that Samsung will cancel the Galaxy A7x lineup as well. There may not be a Galaxy A74 this year, with the Galaxy A54 topping its mid-range offerings. All this suggests that the company is streamlining its smartphone portfolio and getting rid of less popular models. Samsung certainly needs to rework its smartphone strategy if it wants to remain at the very top.

The post Samsung may not launch a Galaxy S24+ next year appeared first on Android Headlines.