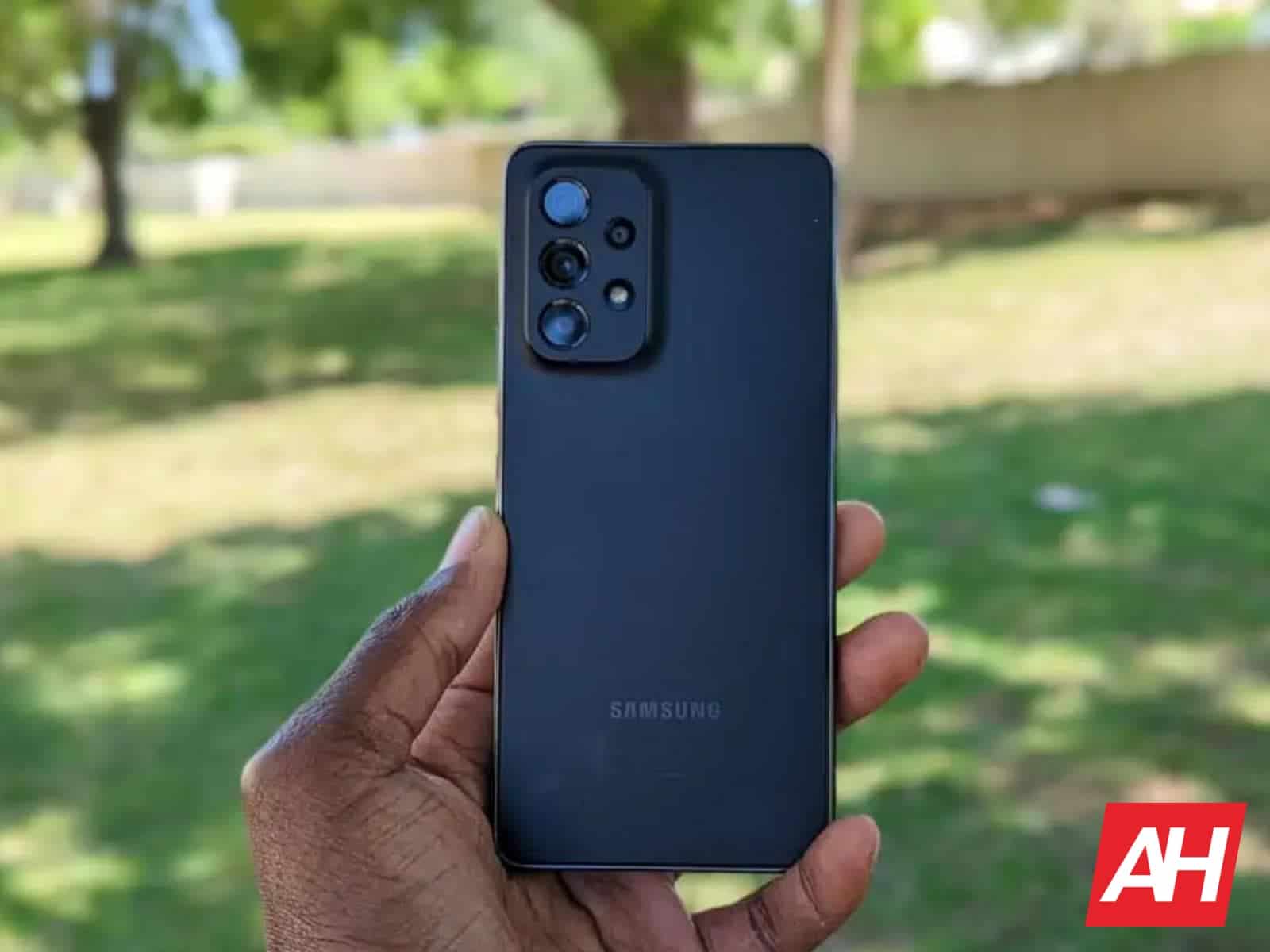 The Korean media reported earlier today that Samsung may not launch a Galaxy S24+ next year. While we are still waiting for further confirmation on that, it turns out that there’s more to this story. The company is reportedly also set to cancel a Galaxy A model in 2024. The same source claimed that there will be no Galaxy A25 next year. This is in addition to earlier reports that Samsung will not launch a Galaxy A74 this year.

According to The Elec, Samsung‘s Galaxy A2x lineup will cease to exist in 2024. The Galaxy A24, which is expected to arrive later this year, will be the last model in this lineup. The idea behind this move is to reduce the number of devices to cut development costs. This may in turn help the company in improving profitability. The Korean behemoth launches too many devices with minor differences across pretty much every price point. It may be streamlining its smartphone portfolio starting this year.

With no Galaxy A74 coming this year, the Galaxy A54 will be Samsung’s most expensive mid-range model in 2023. If you want something better, you’re looking at the Galaxy S23 flagship. Well, it may seem like that at this point, but things may change soon. The Korean firm reportedly plans to launch the Galaxy S22 FE later this year and slot it between the Galaxy A54 and the Galaxy S23 base model.

This is a sensible move, to say the least. The Galaxy A73 almost overlapped the Galaxy S21 FE last year in terms of price. But the former is always seen as a mid-range model while the latter has that flagship branding all over it. Samsung is rightly canceling the overpriced Galaxy A model in favor of a new Fan Edition (FE) phone. It remains to be seen whether this shuffling of strategies will help the company revive its dwindling fortunes in the market.