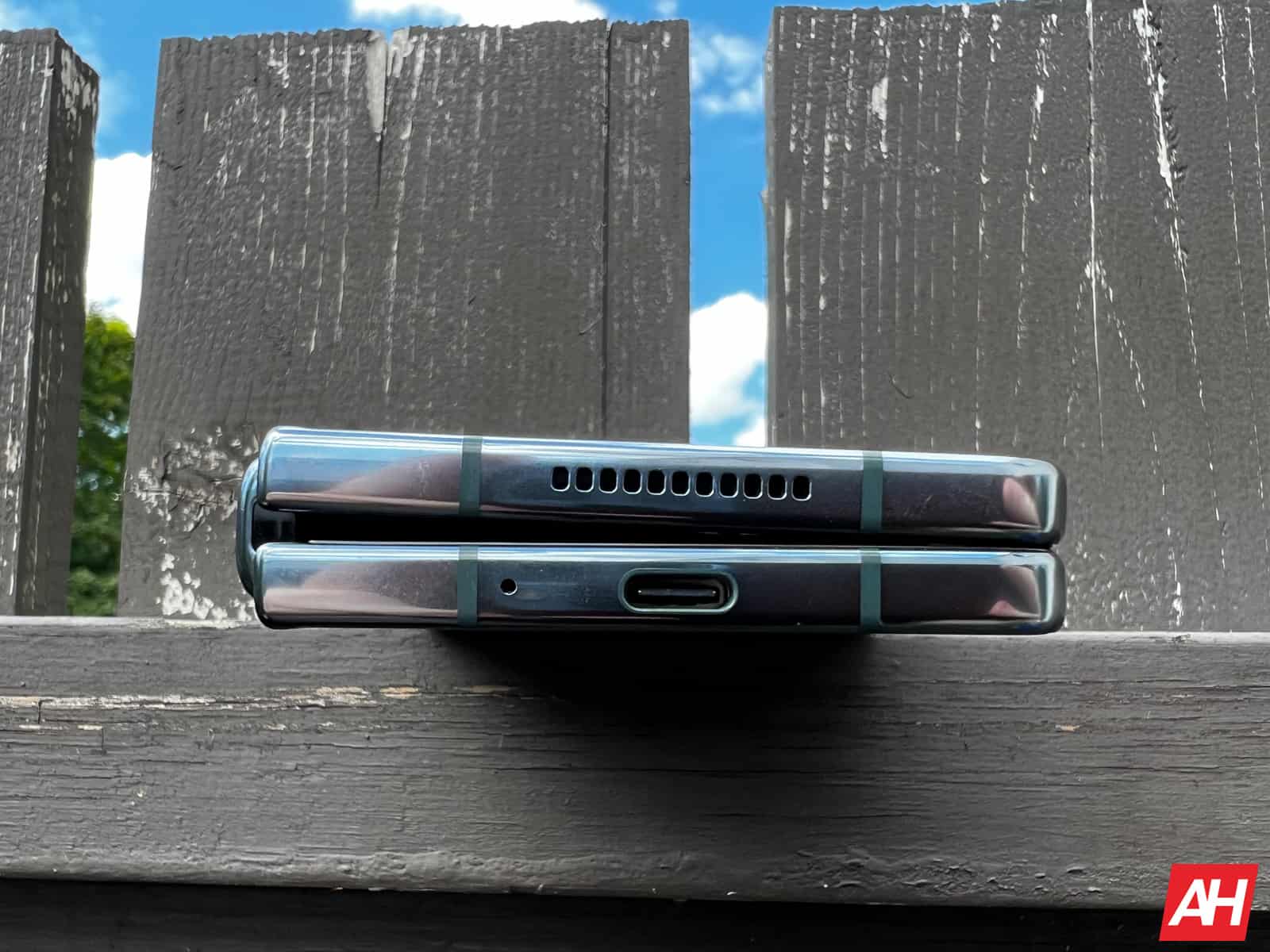 According to a new report, the Samsung Galaxy Z Fold 5 will be both thicker and heavier. This information comes from ThePixel, a Vietnamese website. That is not the usual source for such information, and quite frankly, you should take it with a grain of salt.

The explanation for the added thickness is the addition of the S Pen. That would also explain the 12-gram weight increase. The Galaxy Z Fold 4 does not have an S Pen silo, but the Galaxy Z Fold 5 will utilize it, if this report is to be believed.

Larger camera sensors may also have something to do with the increased weight, of course. Samsung is expected to improve the camera hardware with the Galaxy Z Fold 5.

What is extremely odd is that the source mentions the Snapdragon 985 5G chip as the processor in use (which doesn’t exist). It does believe it’s “strangely named”, but that chip almost certainly won’t be in use.

The Galaxy Z Fold 5 will utilize the Snapdragon 8 Gen 2 or Snapdragon 8+ Gen 2 for sure. Unless Samsung is looking at an entirely different name in agreement with Qualcomm, the Snapdragon 985 5G is out of the question.

We’ll see plenty of Galaxy Z Fold 5 info in the coming months, that’s for sure. We’ll do our best to filter through false info, or at least warn you it may be false, like we did here.