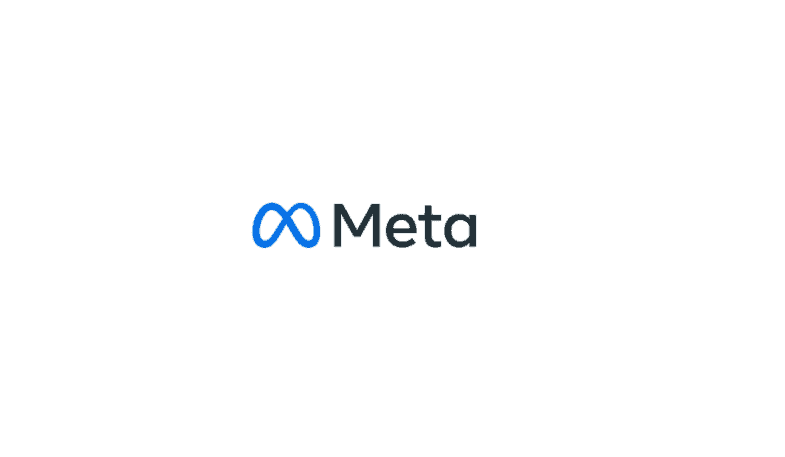 For content moderation in East Africa, Meta relies on the services of Sama, a content-review service provider. But, in recent times, the African firm has decided to stop working with Meta. The social media giant says that this decision made by Sama is in light of the economic problems.

These difficulties have pushed Sama to lay off 3% of its staff and step out of the content moderation industry. This move bothers users of Facebook and Instagram in East Africa, as they fear that these platforms will see an influx of inappropriate content. Meta, on its part, assures users that all posts will go through a proper review, even with the exit of its east African partner.

Back in the month of May 2022, a staff member at Sama took the company and its partner to court. According to the former staff member, he was suing for the damage working with Meta and Sama has brought to his mental health. The former staff member’s job involved reviewing and deleting inappropriate posts from Facebook for the East African region.

While carrying out his job, this employee complained about coming across certain disturbing image posts. These include beheading and child abuse, seeing such images greatly disturbed this former Sama staff. More to this, the former Sama employee  Daniel Motaung, also claims that he was diagnosed with post-traumatic stress disorder (PTSD).

Sama called this court case “disappointing and inaccurate.”, but Daniel said that the job description didn’t warn of such extreme content. This case puts the work of Meta and Sama in East Africa on slippery ground.

Just a few months after that case, Sama finally parted ways with Meta as they focus on labeling work. The staff affected by this action would receive 12 months of well-being support. Also, Meta says that the termination of its work with Sama will not impact content moderation on its social media apps.