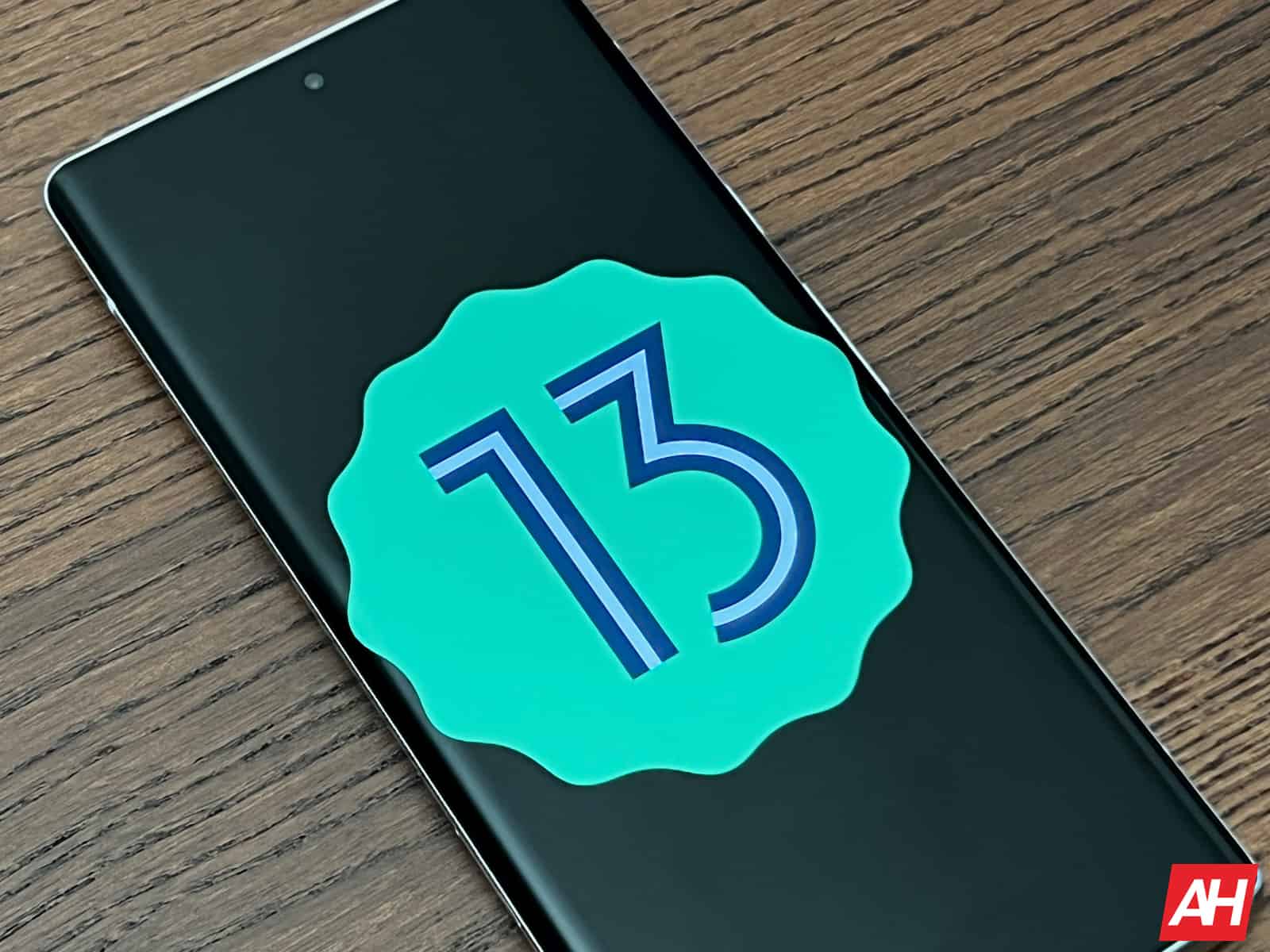 With the introduction of Android 12, Google brought a native video recorder, and it’s a useful tool. However, it doesn’t mean that the company isn’t still making it better. According to Mishaal Rahman, Google will bring a partial screen recording feature.

The current implementation is simple and straightforward. You can access the screen recorder by going to the quick setting and tapping on it. When you do that, you’ll see a little sub-menu pop up with a few options.

You can choose whether you want it to record the device’s audio, audio from your microphone, or no audio at all. Also, you can select whether you want your taps visible in the final recording. Once you press the Start button, the phone will start recording after a short countdown.

The partial screen recording will feature will be more secure

The issue with the current screen recording method is that you record everything. This includes your home screen and notifications. That can pose a security risk if the wrong person sees it. You don’t want to have something like your bank app or map app open while recording.

Thankfully, Google is working on fixing this problem. From the looks of it, this feature could be called Partial Screen Recording. The company planted the seeds of this feature with the first Android 13 QPR, and now it seems more fleshed out with the latest QPR.

As I mentioned before, there’s an in-development partial screen sharing feature. You’ll be able to launch an “app selector” interface from the “Start Recording” dialog that’ll look like this.

It’s developed to the point where Rahman was able to get it working and post a video to Twitter. In the video, we see an app selector UI where you can choose which app you want to record. The app selector has two parts. The top part shows cards of the apps that are open. Under that, we see a grid of app icons. This will most likely consist of the rest of the apps on your phone.

When you select the app, it will only record that app and nothing else. We’re not sure if the app phone will also record other UI elements like your notifications or your notification shade. We doubt it, but we’ll need to wait for the feature to launch before we can say so.

At this point, we don’t know when the partial screen recording feature will come to Android. It’s hidden within Android 13 right now, so the company is still working on it.