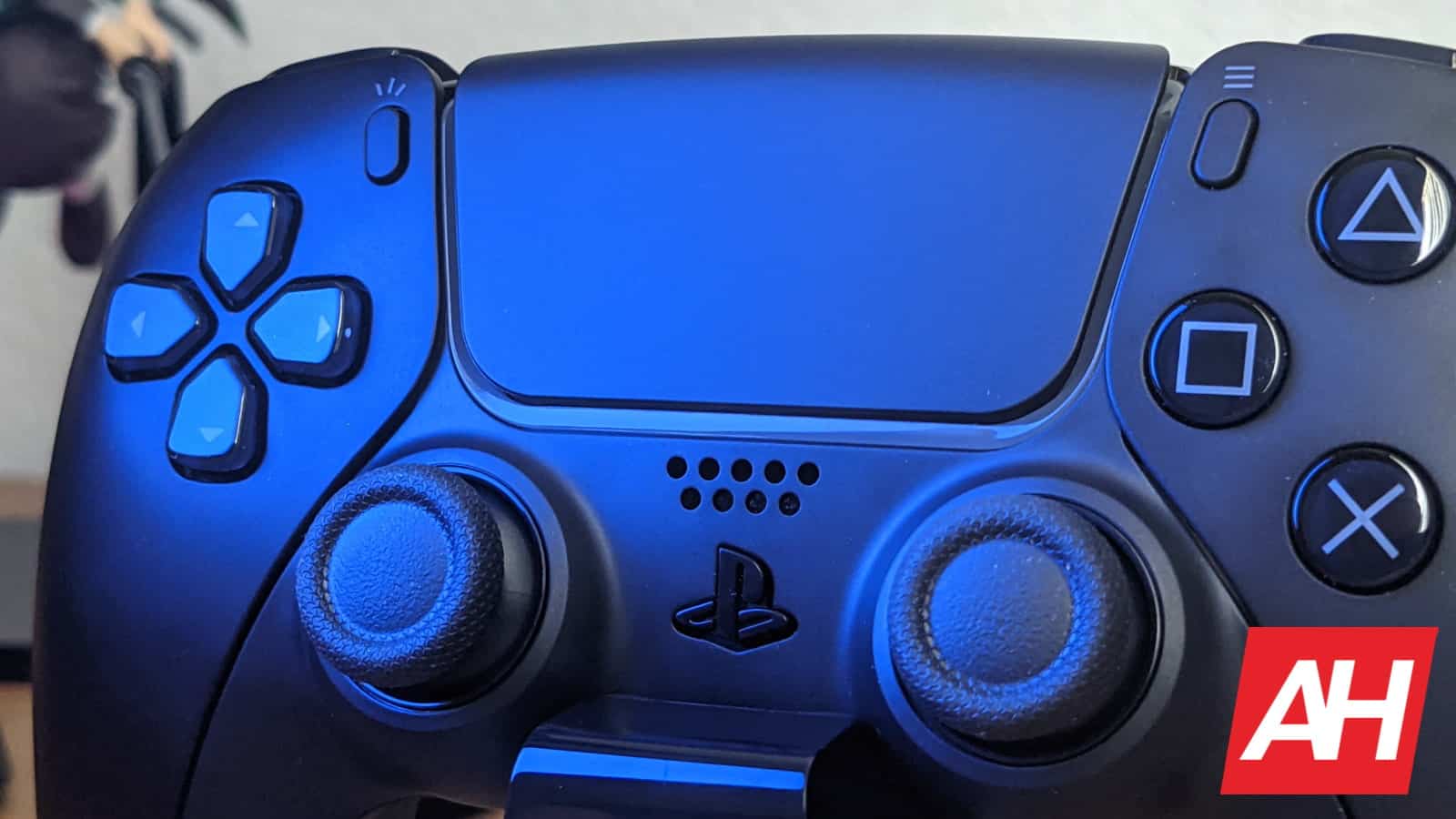 PS5 owners have been waiting on the update that would add Discord voice chat for months now. Well, it looks like it may be just around the corner according to Insider Gaming’s Tom Henderson. Ever since it popped up for Xbox players, PlayStation players have been wondering when they too would get the useful integration. Not long after the release on Xbox, integration with PS5 was rumored to be coming. Which was followed by leaked screenshots of the feature in testing.

At the moment it isn’t entirely clear how the PS5 version of Discord will take form. It’s possible that it could start by having players start the voice chat in the mobile app, then transfer the call to PS5. This is how it was initially implemented on Xbox consoles. After months of beta release, Discord on Xbox is now native. And calls can be started directly from the console UI. Here’s hoping Sony goes with the latter option if possible.

Discord could be included with the PS5 version 7.0 update in March

For anyone who has ever tried to juggle both PS5 game audio and Discord at the same time, there’s a struggle there that puts a damper on the experience. While possible in a few different ways, it’s not as seamless as having it all in one place. But it apparently won’t be long before that changes.

Sony’s version 7.0 update coming for the PS5 in March is said to include the Discord voice chat integration. As well as the ability to stream PS5 games in the cloud. Something which is doable with some PS3 and PS4 games already. The PS5 cloud streaming option has “been in development for months,” and will be part of PlayStation Plus Premium. That last part isn’t a surprise though given that cloud streaming is currently a Premium-exclusive feature.

But, you may not have to wait until March to receive this update. Sony may end up rolling out the version 7.0 beta in the coming days. Which should give access to the Discord feature and PS5 cloud streaming just as past betas did for their respective features.

The post Discord may come to PS5 sooner than you think appeared first on Android Headlines.