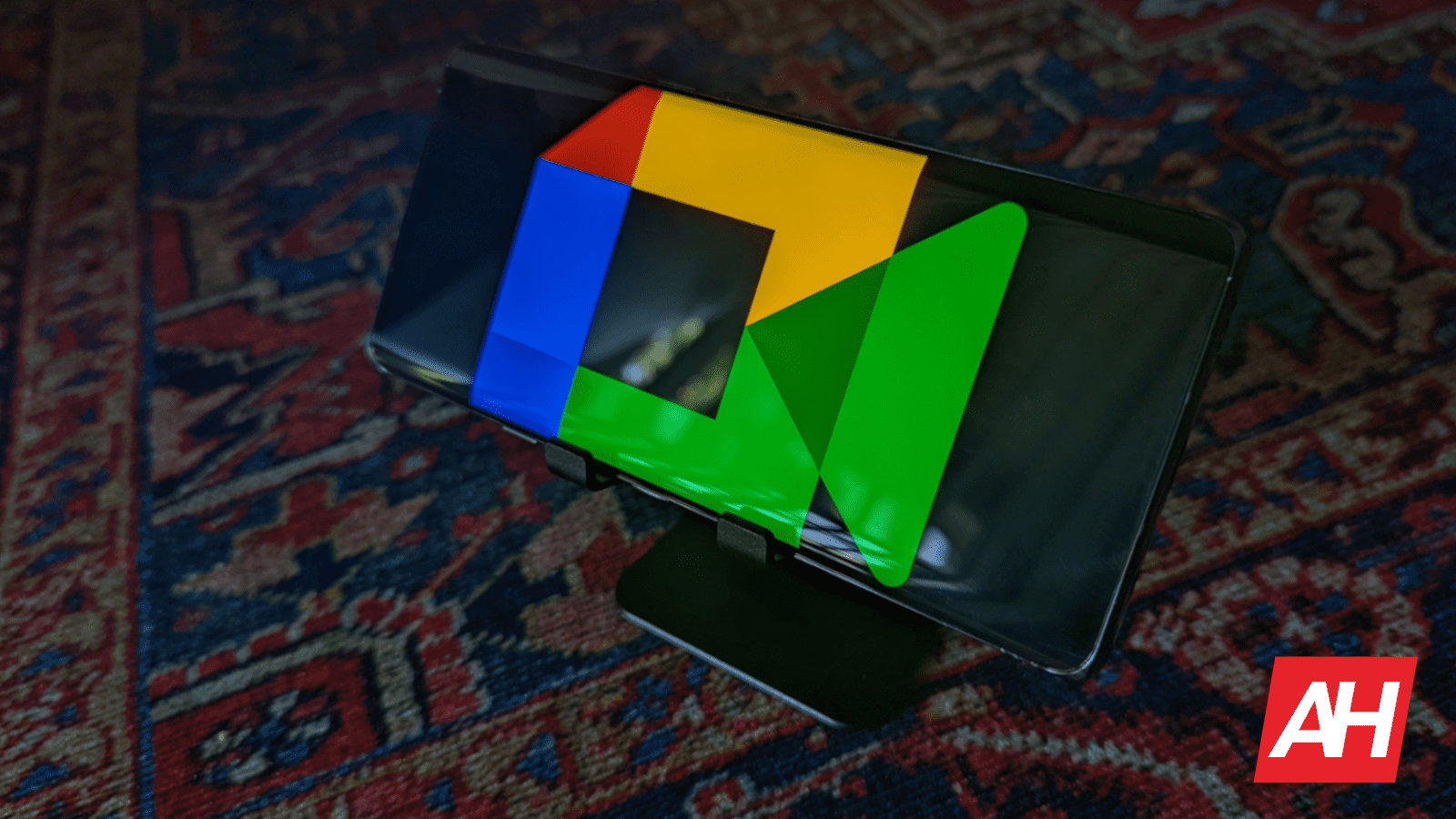 Video chat platforms like Google Meet, Zoom, Microsoft Temas, etc. have been building up on useful features over the past couple of years. This is to make the work-from-home life easier for frustrated former office workers. Google Meet will soon add in-meeting reactions to the platform.

Not too long ago, Google Meet expanded the languages for its live translated captions. When the company launched the feature back in January 2022, it could translate English audio into French, German, Portuguese, and Spanish. Now, the feature supports Japanese, Russian, Italian, Korean, Mandarin (traditional), and Dutch.

Google Meet will have in-meeting reactions

Sometimes, you want to react to what your teammates say in different ways. Sure, you can type in the chat or verbally shout “Yay”, but there are other ways to react. According to a Google blog post, it’s getting ready to roll out a new feature that will allow for in-meeting reactions.

When you click on the little smile icon on the bottom toolbar, you’ll see the selection of emojis you can choose from. When you hover over them, you’ll be able to select the skin tone for the human-based ones. 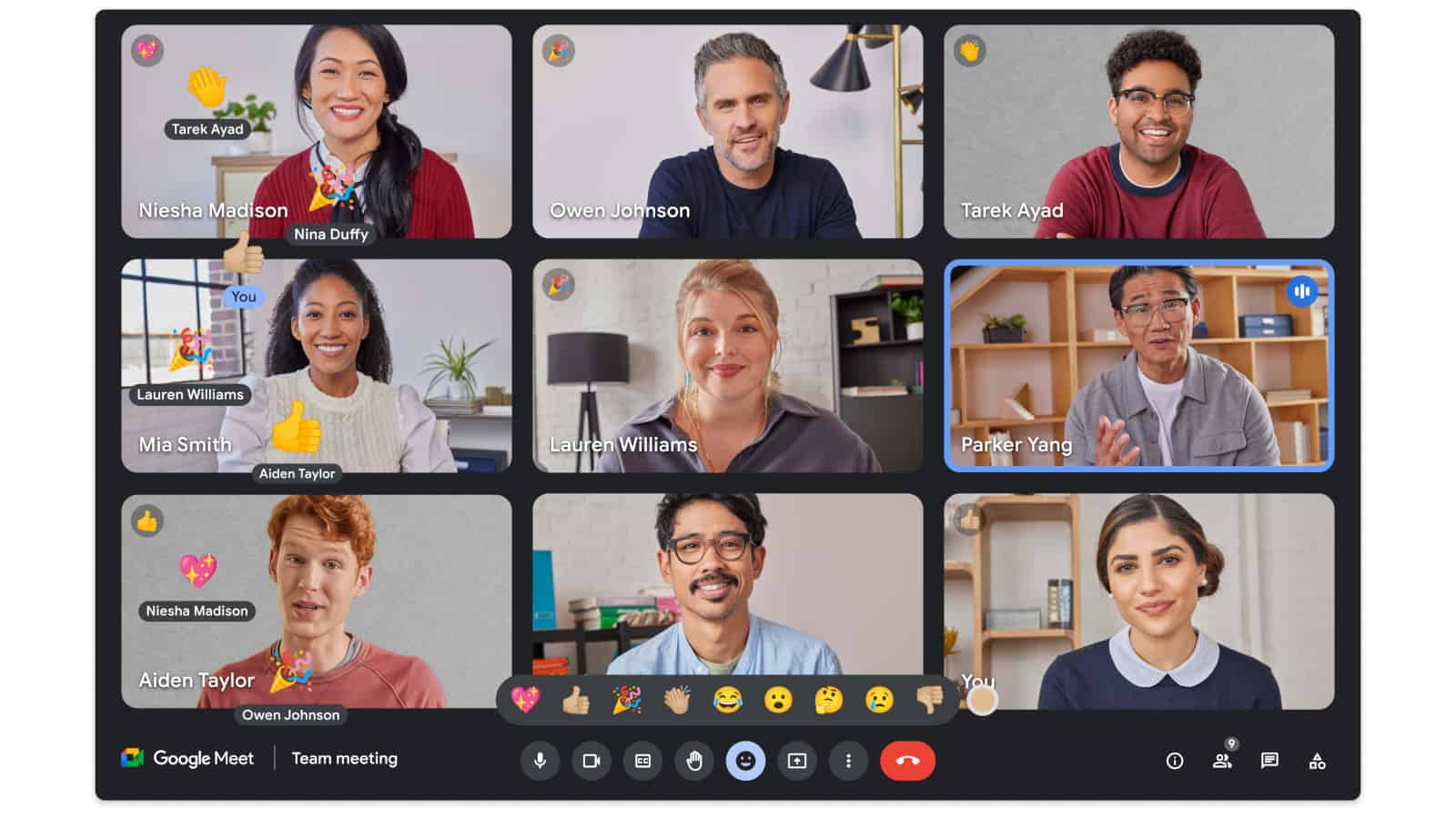 This is rolling out for the web version of  Meet along with the Android and iOS app when it launches. As for the launch, Google will start rolling this feature starting on January 16th. It plans on fully rolling out the feature between one and three days after that point.

For most Workspace features, availability will vary depending on the plan you have. However, with the in-meeting reactions, it will be available to all Workspace users along with all Legacy Gsuite users.