The idea of using your smartwatch to act as a remote for your phone’s camera isn’t exactly new. In a way, it’s kind of obvious, but it seems that Samsung is really booking to tap into its ecosystem of wearables to turn its smartwatches and earbuds into tools that can enhance the cameras on its smartphones.

In an update that the company has announced for its Galaxy Buds 2 Pro, Galaxy Watch 4, and the Galaxy Watch 5, Samsung is looking to transform its accessories into an extension of its smartphone cameras. 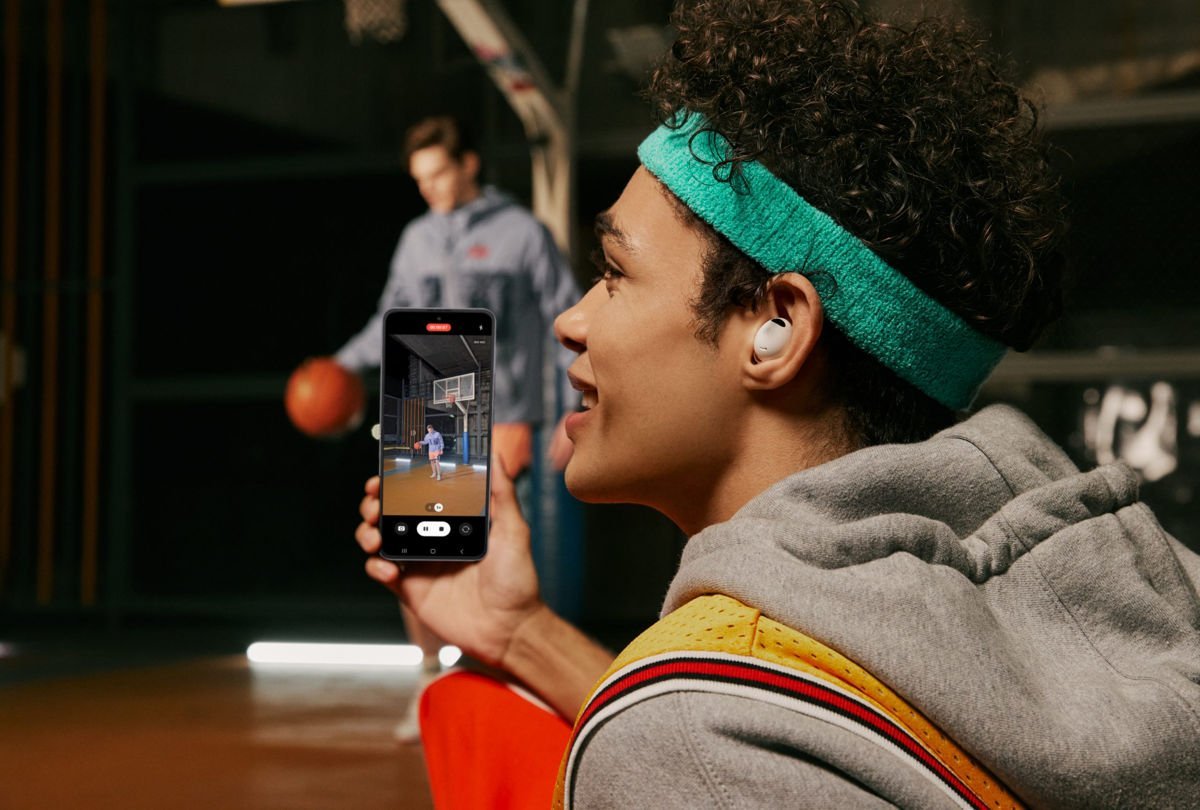 For its smartwatches, Samsung will now allow users to zoom into the frame from the smartwatch, saving users the time of having to crop their images after. Users can zoom in either by pinching the watch face or turning the rotating bezel.

The update for the Galaxy Buds 2 Pro will be available for download today, while the updated camera controller for its smartwatches will only be available in February. So, if you’re heavily invested in the Samsung ecosystem, then these are features worth looking forward to.

The post Latest Samsung update will turn its wearables into additional tools for its smartphone cameras first appeared on Phandroid.