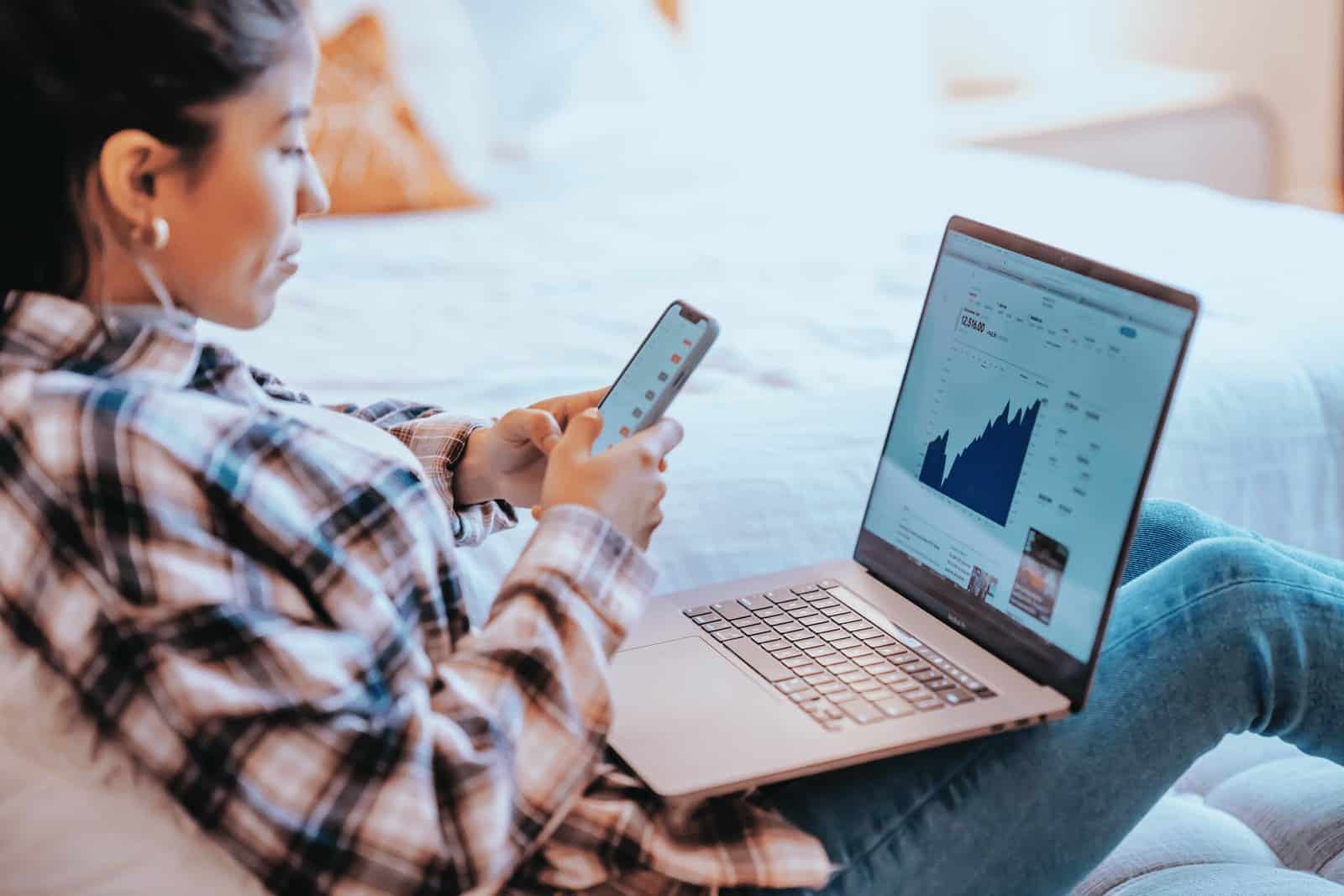 It is no surprise that PC demand was ripe this holiday season, but with sales data emerging, it’s clear just how bad that drop really was. According to IDC, PC shipments fell by 28%, while Gartner reported a 28.5% drop and Canalys a 29% decline. This marks the steepest quarterly drop ever recorded by Gartner, who has been tracking the computer market since the 1990s.

In terms of units shipped for the fourth quarter, Gartner reported 65.3 million units, Canalys came in at 65.4 million units and IDC at 67.2 million units. Notably, no single manufacturer saw positive growth, with many reporting double-digit losses. Amongst the top manufacturers, Dell and Acer were the biggest losers, with shipments declining by 37% and 41%, respectively. HP and Lenovo also saw significant declines of 29% and 28%, respectively. But IDC analyst Ryan Reith pointed out that this may not be as negative as it seems, as 2021 had been a stellar year for PC shipments.

This decline can be attributed to a combination of factors. With more people returning to the office, the need for remote working equipment has decreased. Additionally, a worsening global economy has left many with less money to spend on upgrades.

Analysts are cautiously optimistic about this year, with predictions of a rebound later in 2023 or early 2024. Canalys analyst Ishan Dutt said that once businesses and consumers ride out the storm, delayed purchases will begin boosting the market in late 2023, with momentum picking up in 2024. IDC echoed this statement, which is predicting a rebound in 2024 with pockets of recovery this year. Gartner analyst Mikako Kitagawa, however, predicts the malaise could continue until the beginning of 2024.

While the decline in PC shipments is significant, it is important to note that shipments in 2022 are still “well above” pre-pandemic figures. However, with neither Gartner nor IDC expecting the market to recover until 2024, PC makers may have to consider new designs and price cuts in order to sustain.

The post PC shipments saw the biggest decline ever during the holiday season appeared first on Android Headlines.