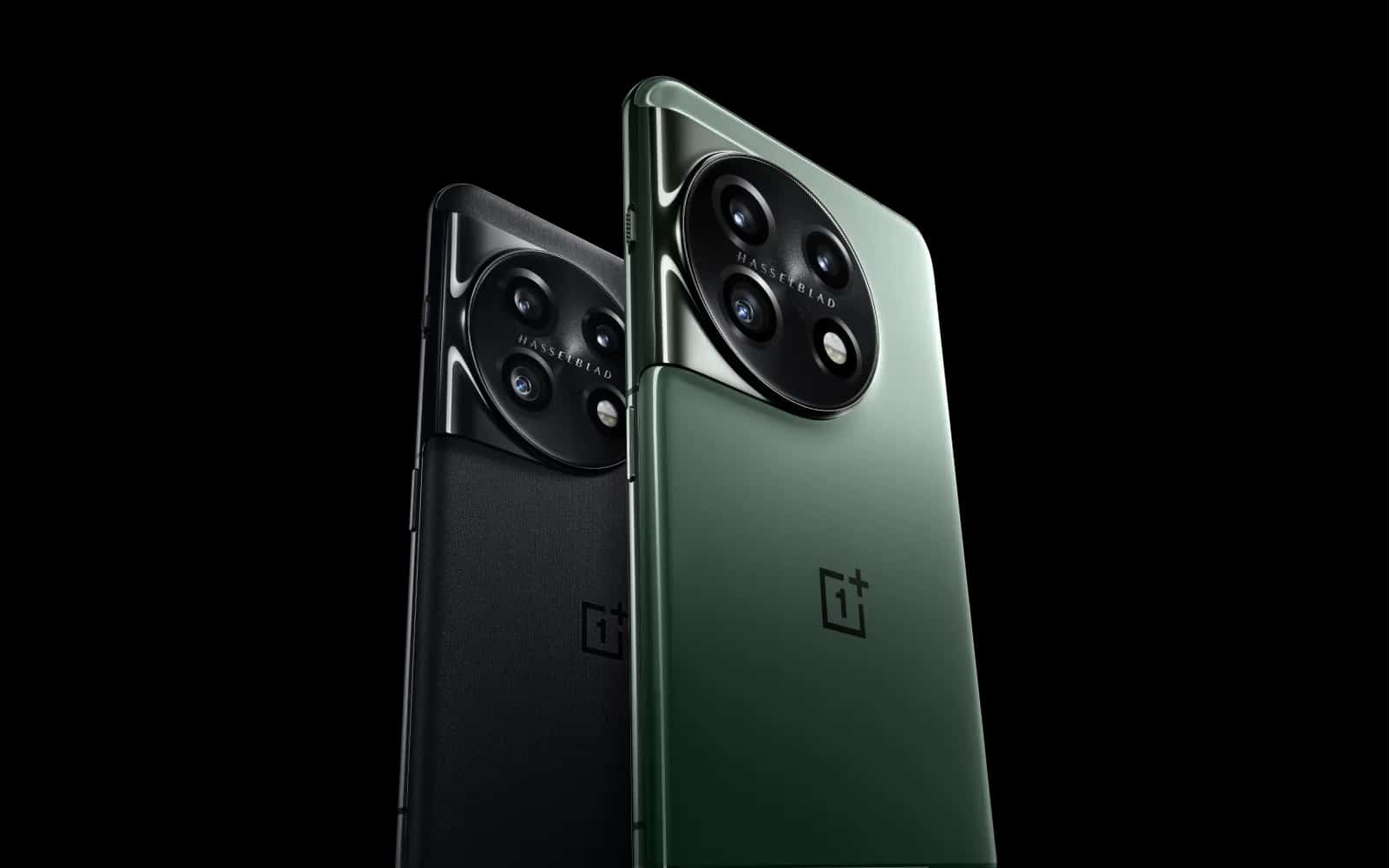 We were wondering if the global OnePlus 11 variant will offer 16GB of RAM, and it seems like it will. The phone just got benchmarked on Geekbench with 16GB of RAM, while the listing shared some additional info.

The global OnePlus 11 variant got benchmarked with 16GB of RAM

Before we get down to it, it’s worth noting that the Chinese variant of the OnePlus 11 launched earlier this month. The global model will debut on February 7, during an event OnePlus is hosting in India.

Having said that, the OnePlus 11 model that appeared on Geekbench comes with the model number ‘CPH2451’. It managed to score 1,468 points in the single-core, and 4,965 points in the multi-core test.

The device comes with Android 13, and it is fueled by the Snapdragon 8 Gen 2, of course. Other than that, and 16GB of RAM we mentioned earlier, that’s all that is mentioned on Geekbench.

Considering that the phone launched in China already, however, we know exactly what to expect now. This device will seemingly be identical to the Chinese model, save for the software. Both variants ship with Android 13, but instead of ColorOS, the global model will come with OxygenOS.

The phone features a 6.7-inch QHD+ curved AMOLED display. That is an LTPO panel, and it has a refresh rate of up to 120Hz. 12GB and 16GB RAM models are expected in markets outside of China, at the very least, but an 8GB RAM variant may also be in the plans.

The device does include an under-display fingerprint scanner, and three cameras on the back, along with Hasselblad’s expertise. Hasselblad is back once again for color-tuning purposes, and probably some other camera tweaks. 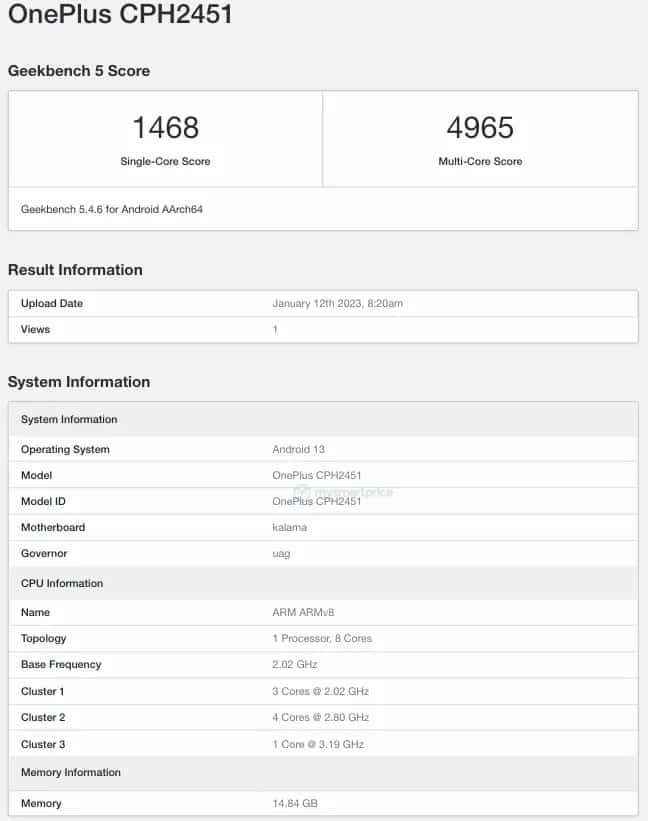 The post Global OnePlus 11 model gets benchmarked with 16GB of RAM appeared first on Android Headlines.