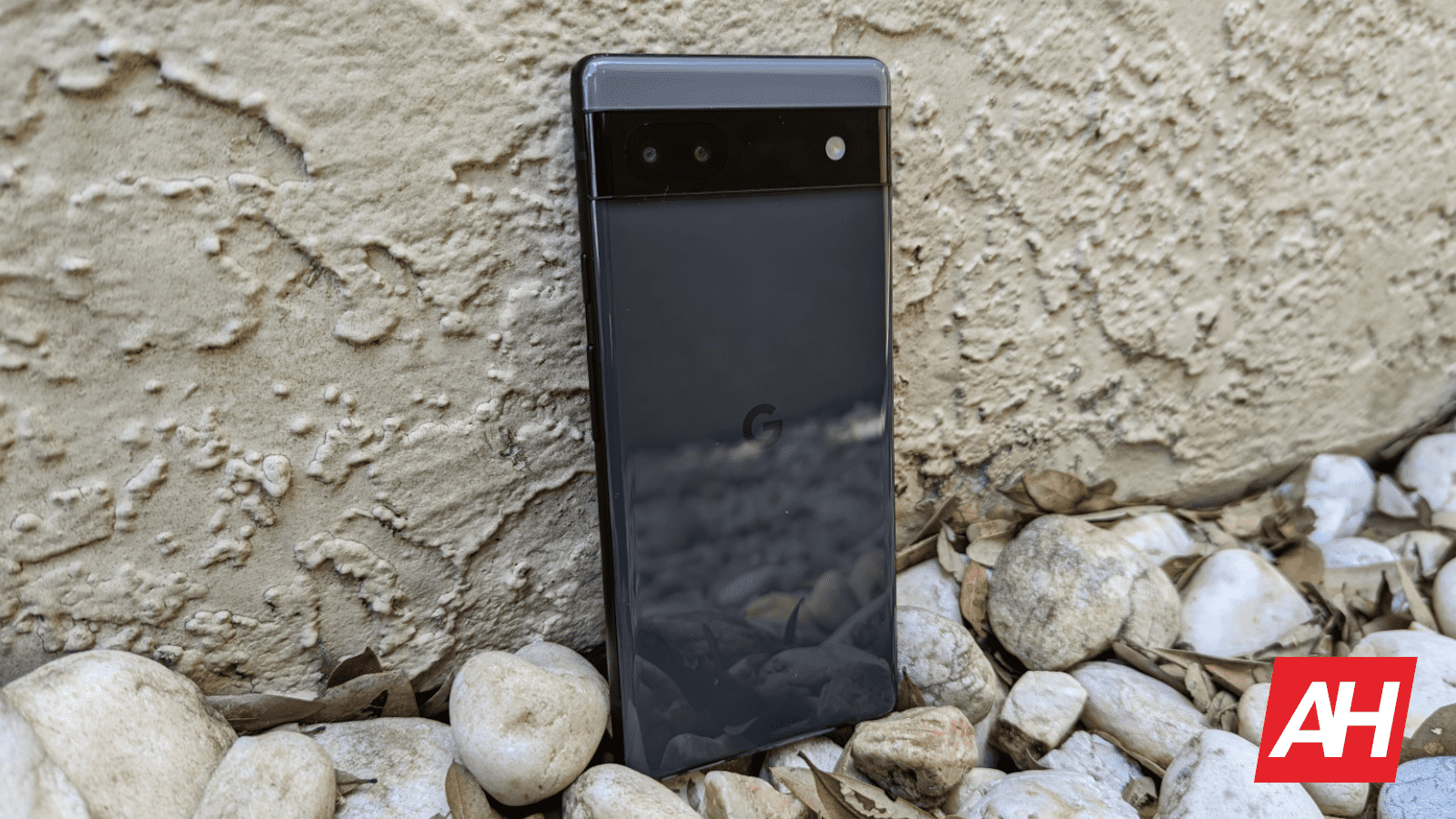 Amazon has the Google Pixel 6a back down to just $339. Now that is not an all-time low, however that is still a really good value. This is normally priced at $449, so not to shabby. This phone is a really good value. How good? Well, it won MKBHD’s blind smartphone camera test this year. Beating out the iPhone 14, Pixel 7, Galaxy S22 Ultra and even the $1600 Xperia 1 IV. So yeah, this is a great value.

The Pixel 6a is a pretty impressive smartphone in this price range. It sports a 6.1-inch FHD+ display, which is still at 60Hz, but that’s fine at this price. It is powered by Google’s own Tensor chipset – the same as the Google Pixel 6 and 6 Pro. That’s paired with 6GB of RAM and 128GB of storage on-board.

There’s also a pretty sizable 4410mAh capacity battery on-board here. Which Google estimates will get you through a full 24 hours.

Camera-wise, it’s using the same 12-megapixel sensor that the Pixel 2 through Pixel 5a used. So it’s not the upgraded one on the Pixel 6 models. It’s a fine camera sensor, and Google has spent a lot of time on software for this sensor so it performs really well. This year, it is also including a 12-megapixel ultrawide sensor too. So you can get some great pictures with this sub-$500 smartphone.

A lot of the features from the more expensive Pixel is also available on the Pixel 6a. Which is really what makes the Pixel 6a such a great deal every year. That includes features like Magic Eraser that can remove entire objects from the picture. As well as Live Translate, which can translate live video captions, private chats and messages and signs in up to 44 languages in real-time on your Pixel 6a, just to name a few.

You can pick up the Google Pixel 6a from Amazon today by clicking here. But you’d better be quick as this price is not going to last very long.

The post Google's Pixel 6a won the blind smartphone camera test and is only $339! appeared first on Android Headlines.