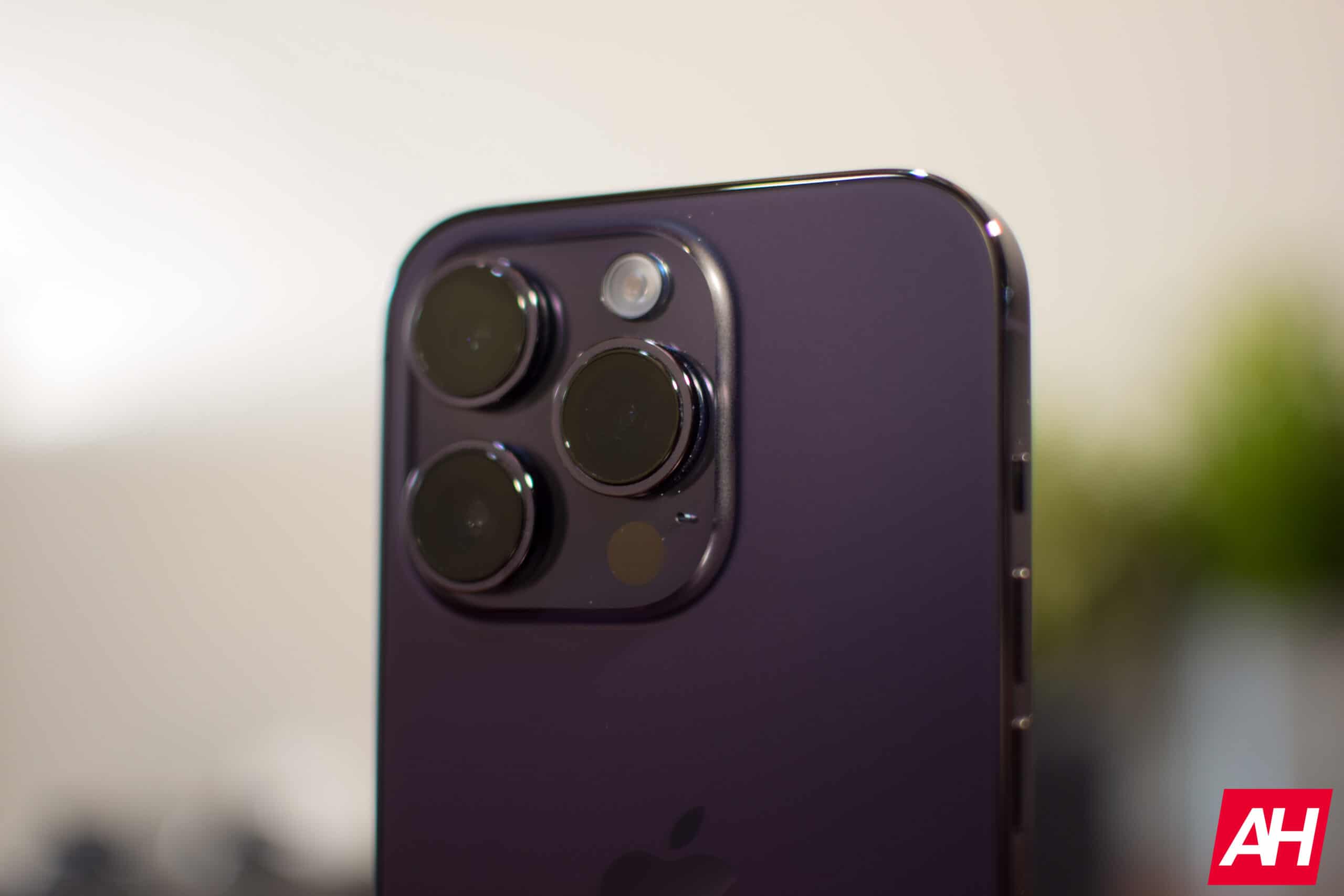 Apple is gearing up to announce iOS 17 at WWDC in June, as it typically does. At WWDC, we’ll get new versions of every operating system that Apple has. That includes iOS 17, iPad OS 17, Watch OS 10, and macOS 14. But today, we’re going to focus on everything that’s coming in iOS 17 later this year. Like what features are we getting? When is the first beta coming? When will it roll out to everyone? and much more.

When will iOS 17 be announced?

iOS 17 will most likely be officially announced at WWDC (WorldWide Developer’s Conference) in June. That’s Apple’s annual developer conference, which is typically focused on software, but we do sometimes get some new hardware there too. Now, we say “most likely” for WWDC because there is always that chance that it could be announced earlier or later. However, Apple has always announced the new version of iOS at WWDC, since it was iPhoneOS.

With the announcement of iOS 17, Apple will also go over a bunch of new features being added to the update. As well as releasing the first developer beta that same day. The public beta typically launches a month or two later. 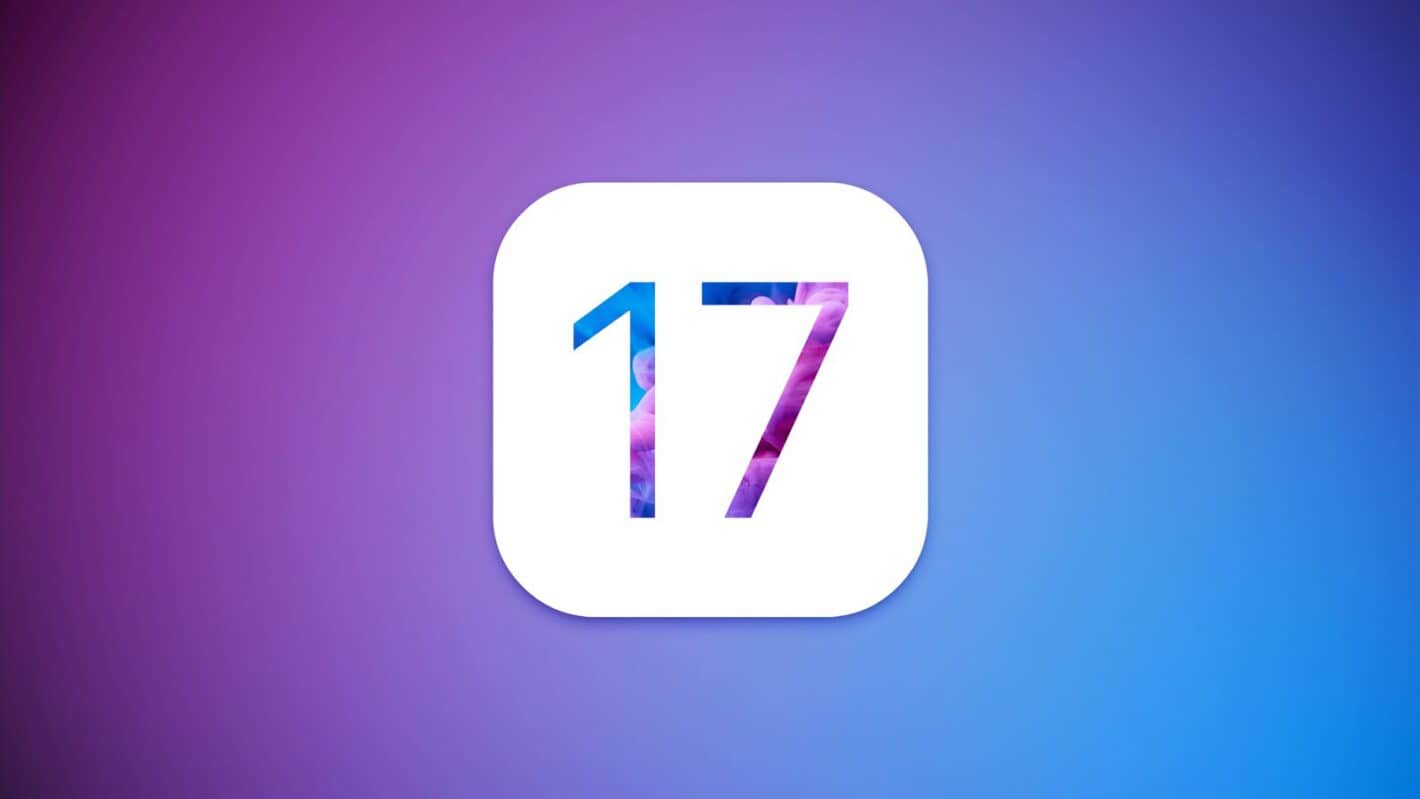 There’s two answers to this question actually. If you’re a registered developer, you’ll be able to download it after the WWDC keynote in June. Apple has not yet announced the dates for WWDC, so we don’t know specifically what day that will be just yet.

Now, if you’re not a registered developer, you’ll still be able to download the Public Beta. Which Apple does typically launch about a month after the developer beta. So you can expect that in July, or August at the latest.

How many beta’s will there be?

Unlike Google, Apple doesn’t lay out the beta timeline, telling us exactly how many beta releases there will be. But for Apple, typically they start out at about once a month, and as it gets more polish, Apple will update a bit more often. In August, you could see a beta followed by a release candidate in a week’s time. Which is probably the better way to do it.

What features are coming in iOS 17?

Even though a report from Bloomberg noted that we won’t see a lot of new features in iOS 17 (or any of the other usual OS updates), due to Apple focusing more on xrOS for their AR/VR headset, there’s still quite a few features coming to iOS 17. And at this point, iOS is still a pretty mature operating system, so there’s really not a lot that can be added these days. But here are the features that are rumored.

Finally, alternative App Stores are coming to iPhone. But that’s not Apple’s decision. The EU is once again putting its nose where it doesn’t belong, and forcing Apple to open up the iPhone. In addition to forcing the iPhone to add USB-C, the EU also wants Apple to allow alternative App Stores. Now does that mean we’ll get a competitor to the Apple App Store on the iPhone? Probably not. It’ll likely be more like App Stores like Epic’s Store, where you can download games directly from Epic.

This is part of Europe’s Digital Markets Act, which doesn’t actually go into effect until 2024, but reports have said that this is already being put into iOS 17. But it might not roll out til iOS 17.1 or 17.2. As it’s not enforceable until March 2024.

In addition to that, the EU is also reportedly trying to force Apple to allow sideloading apps. That’s something that we’ve had on Android for years (and honestly, I can’t remember the last time I used it). That could spell disaster for Apple, with a lot of people downloading apps full of malware to go onto their iPhones. But we shall see. Last year, Apple showed off a revamped CarPlay, which looked really incredible. Apple called it the “next generation of CarPlay”. Which allows the OS to take over multiple screens in your vehicle. So that it’s not stuck with just a single 7-12″ display. That allows it to show you more things in your vehicle.

When this was announced, Apple said that the first vehicles to support the next-generation CarPlay would be announced in late 2023. It’s pretty likely that it’ll need iOS 17 for that. So we should hear more about it at WWDC in June. Apple has also said that automakers that have committed to this new CarPlay include:

This is the elephant in the room right now. The AR/VR Headset has been rumored for many, many years now. But it seems very possible that this will be coming in 2023. Recently, we heard that the AR/VR Headset was pushed back to the beginning of Q3 2023. Which makes it very likely that this would be announced at WWDC (just a couple weeks before Q3 starts), and released a bit later on.

That also likely means that iOS 17 is going to bring support for the Apple AR/VR Headset, and possibly some other cool features.

Apple has a better track record than all Android OEMs when it comes to updating their phones. And while we won’t know for sure which iPhones are getting updated until WWDC in June, we do have a good idea. These are the iPhones we believe will get updated to iOS 17:

Apple also generally releases iOS for every model on the same day. So you won’t need to wait around for the update to come to your device. That’s something we have to do on Android, unfortunately.

The post iOS 17: Everything you need to know appeared first on Android Headlines.