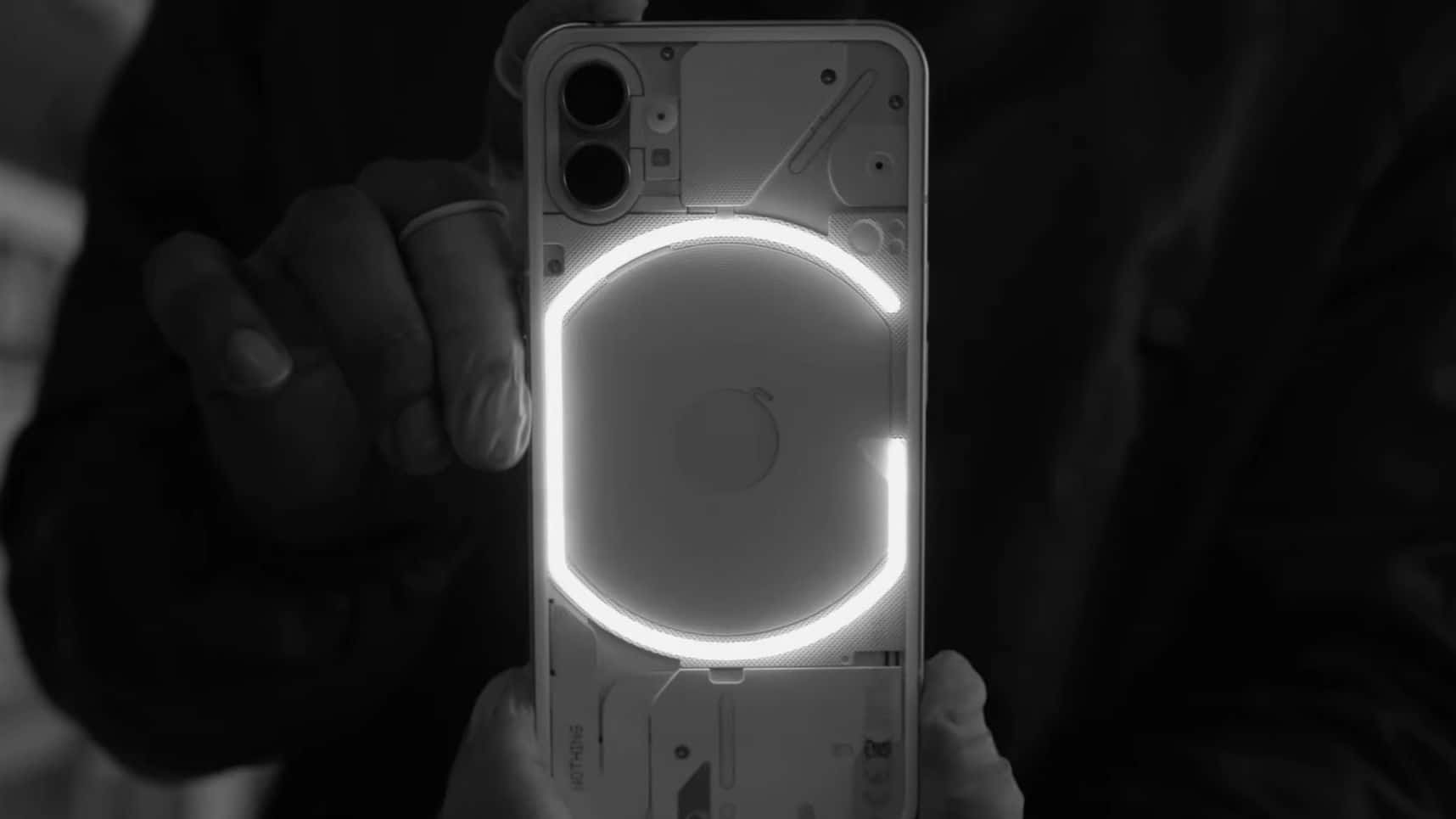 The Nothing Phone (1) is working on introducing its users to the Nothing OS experience on Android 13. It’s currently testing the new platform on beta users (this will include users in the US), and the next beta has just dropped. The second Android 13 beta for the Nothing phone brings some neat additions. This comes to us from 9To5Google.

We were all a bit disappointed when Nothing announced that Android 13 wasn’t coming to the phones before 2023. All we got was the promise that it’d launch sometime in the first half of the year. This makes sense given the company’s explanation. From CEO Carl Pei’s mouth, it was like pulling teeth finding committed software engineers to help develop the software. Here’s more on that.

Now, let’s get into the beta. This is currently the second beta version of the software, and it has the version name Nothing OS 1.5.1. With it, we see some new additions that make for a slightly different experience.

Starting off, there are some new minimalist wallpapers that you can apply to the phone. In case you’re wondering, yes, they’re still creepy. They all still have that dark and abstract nature, but that doesn’t mean that they don’t have a good look.

The update also brings a smoother animation when locking and unlocking the phone. Now, when you lock the phone, instead of just shutting off, the screen will have an iris in effect that smoothly transitions the screen from on to off. Think of how a Pixel phone’s screen turns off, but it’s a tighter circle.

So, here’s a fun one. Nothing OS 1.5.1 (Android 13 Beta 2) contains various fun features… Including the ability to customize the lockscreen shortcuts!

Google started working on it in their latest beta (QPR2). But Nothing implemented it themselves

This update brings a new functional addition that Google’s actually working on for the Pixel phones. Nothing OS 1.5.1 will bring customizable lock screen shortcuts. On the bottom of the lock screen, you’ll be able to place two different shortcuts. For each shortcut, you’ll have the choice between the flashlight, Google Wallet, Google Home device controls, and the camera. 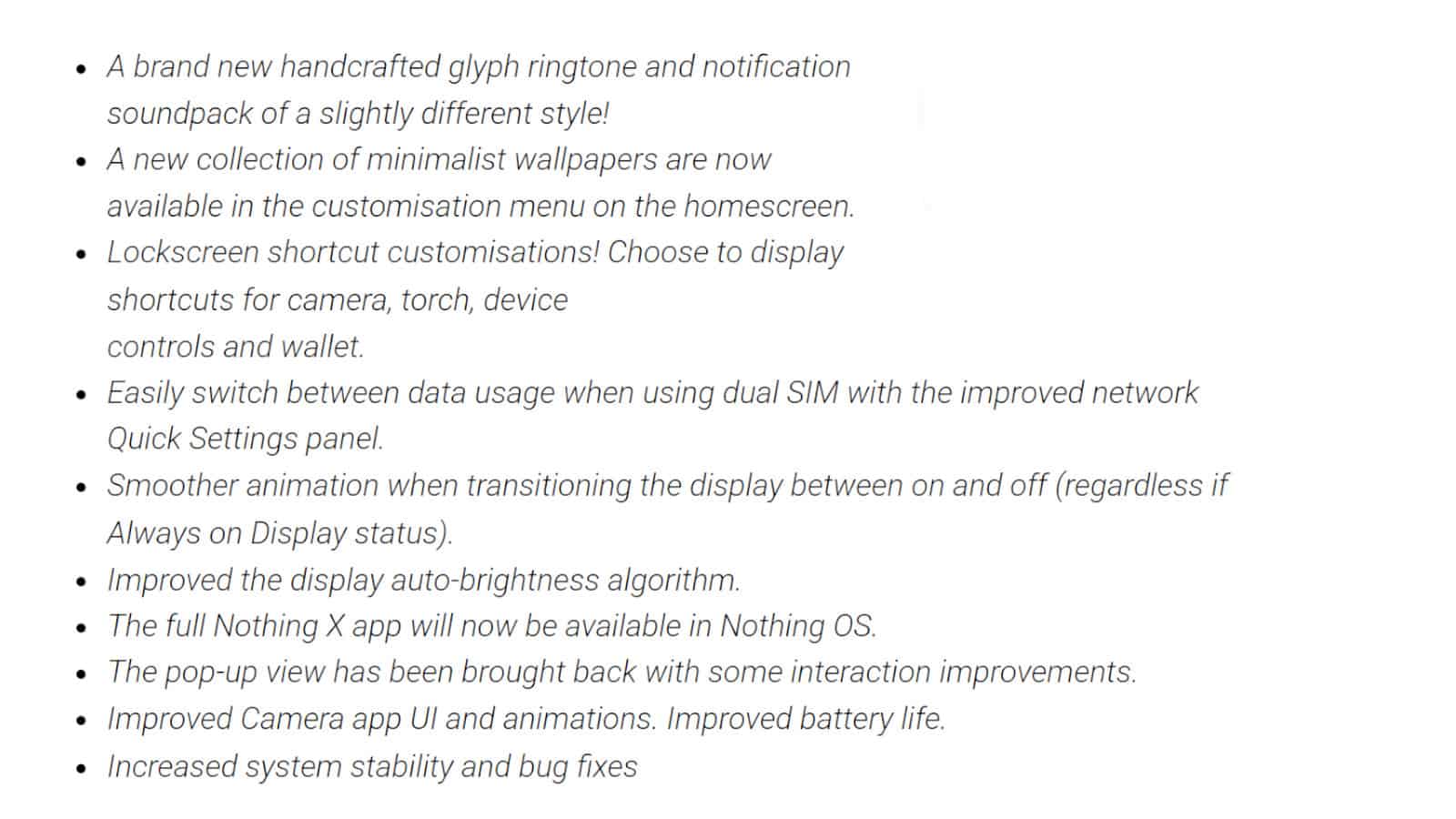