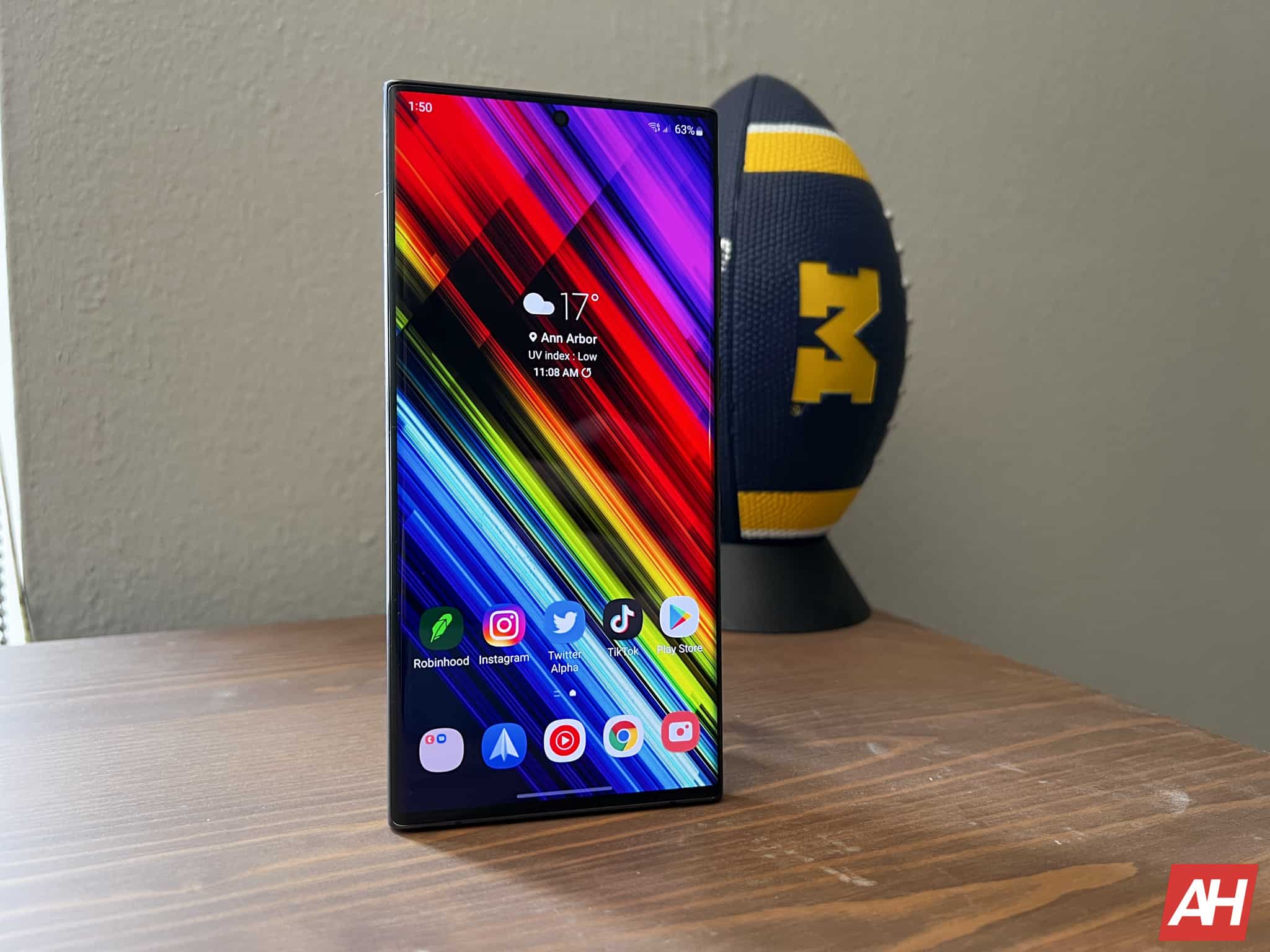 Samsung’s Galaxy S22 series is widely getting the January update

This month’s security patch for the carrier-locked Galaxy S22, Galaxy S22+, and Galaxy S22 Ultra come with firmware version S90*USQS2BVL4. The update is available for users on T-Mobile and MetroPCS networks. Those on other wireless carriers should also soon pick up the new release. The January SMR is already available for unlocked units on most networks, including AT&T, Verizon, Comcast, Xfinity Mobile, US Cellular, and Cricket Wireless.

Outside of the US, the January security patch is now rolling out to the Galaxy S22 trio in Europe, where they ship with Samsung’s in-house Exynos processors (US versions get Qualcomm’s Snapdragon chipset). According to SamMobile, the European versions of the 2022 Galaxy flagships are getting this update with the firmware build number S90*BXXS2BWA2. The rollout should soon reach Snapdragon variants outside the US as well, such as India.

The latest update for the Galaxy S22 series doesn’t contain anything exciting for users. It’s all about security fixes. There aren’t any new features or user-facing changes. That isn’t surprising, though. The phones recently picked up Android 13-based One UI 5.0 with tons of goodies and will soon get One UI 5.1 with a few more new features. For the time being, users will have to be content with security fixes. There are plenty of those in the January SMR.

According to Samsung, this month’s security release patches more than 70 vulnerabilities. These include patches from Google’s latest ASB (Android Security Bulletin) as well as some Galaxy-specific security fixes. Google labeled more than 50 ASB patches as high-severity flaws this month. Samsung, on the other hand, patched flaws of varying severities across various systems apps, services, and components, including Knox Service, Secure Folder, and NFC.

If you’re using a Galaxy S22, Galaxy S22+, or a Galaxy S22 Ultra, these security patches should soon be available to you unless you have already updated your phone to the January SMR. You can check for updates from the Settings app. Go to the Software update menu and tap on Download and install. Stay tuned for the One UI 5.1 update for the Galaxy S22 trio.