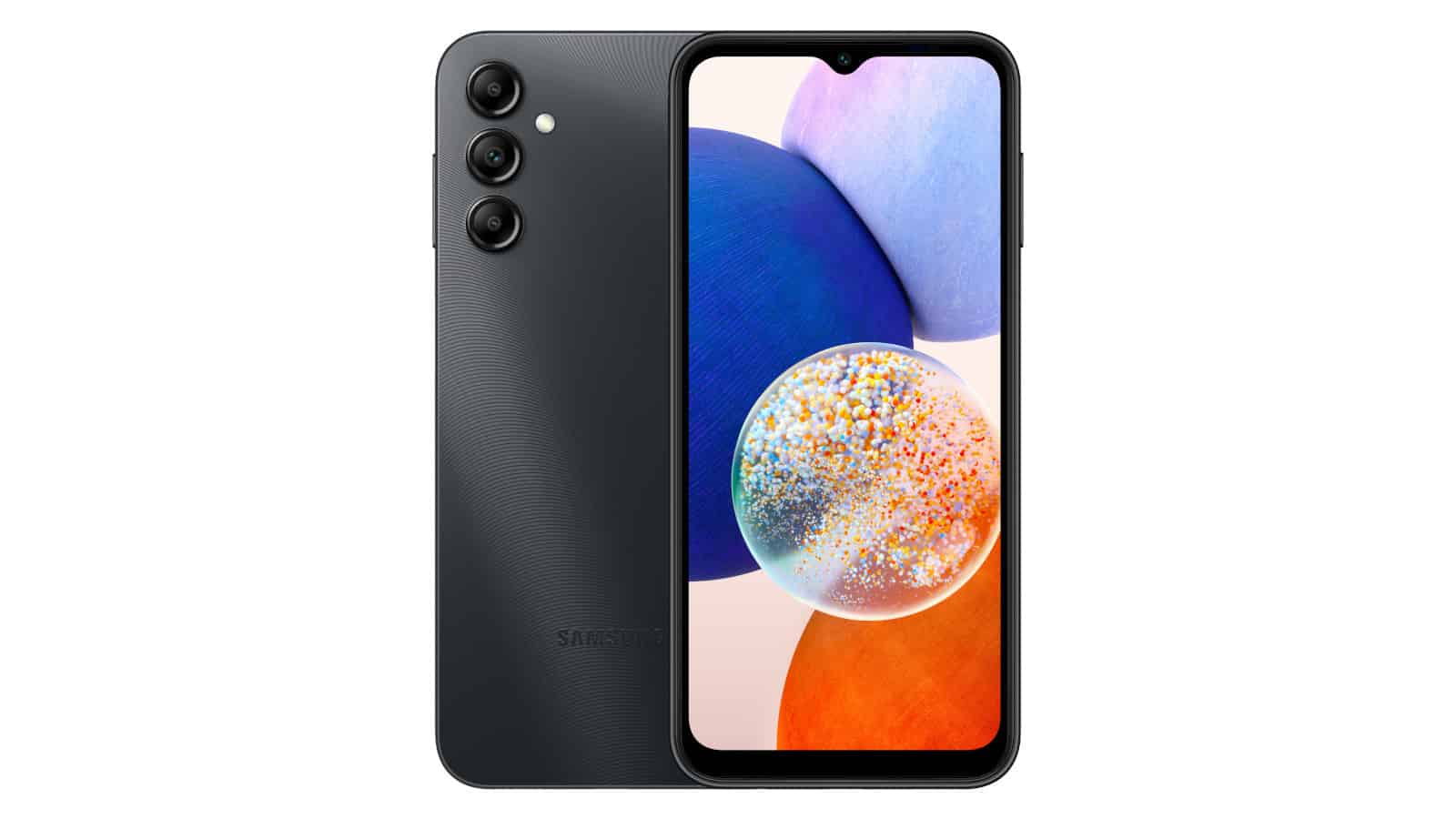 The Samsung Galaxy A14 5G is now available for purchase in the US. Launched at CES 2023 last week as the first Galaxy A model of the new year, the new budget 5G smartphone from the Korean brand comes with a relatively modest price tag of $199.99.

Galaxy A14 5G specs and features

Samsung has equipped the Galaxy A14 5G with a 6.6-inch Full HD+ display that boasts a 90Hz refresh rate. It is an LCD screen with notable bezels and a V-shaped notch at the center. The US version of this device packs MediaTek’s Dimensity 700 processor, which is a 7nm chipset operating at a maximum frequency of 2.2GHz. The chipset is paired with 4GB of RAM and 64GB of internal storage. If you want more storage space, the handset takes in a MicroSD card of up to 1TB capacity. RAM Plus feature also lets you use some storage as virtual RAM while multitasking.

This phone may look blatantly budgeted from the front due to thick bezels and the notch, but the story is completely different once you turn it around. The Galaxy A14 5G looks surprisingly premium from the back. That is because Samsung is giving it the same camera design as its upcoming Galaxy S23 flagships. It has a neat, flat rear panel with three vertically aligned cameras popping out individually with no bump or anything as such. We are looking at a 50MP primary shooter, a 2MP macro camera, and a 2MP depth sensor. A 13MP selfie camera sits under that V-shaped notch on the front.

The Galaxy A14 5G runs Android 13 out of the box, with Samsung’s One UI 5.0 on top. It will get Android 14 and Android 15 updates in its lifetime. For power, the handset packs a 5,000mAh battery that supports 15W fast wired charging. You don’t get a wall charger in the box, though. Other highlights include a side-mounted fingerprint scanner, NFC, a 3.5mm headphone jack with stereo sound capabilities, a USB Type-C port, and 5G cellular connectivity. Overall, the new Samsung handset is a powerful little package for basic smartphone needs.

You can purchase the Galaxy A14 5G from Samsung’s official website in the US today. As of this writing, the handset is available in just one color option, which is black. The company is offering it in both unlocked and carrier variants, with AT&T, T-Mobile, and Verizon all on board. If you have an eligible old phone lying around somewhere in your table’s drawer, you can trade it in and get a $35 assured discount on this $200 5G smartphone. Don’t forget to check out these best Galaxy A14 5G cases if you’re buying this phone.

The post Samsung's Galaxy A14 5G available in the US for $200 appeared first on Android Headlines.