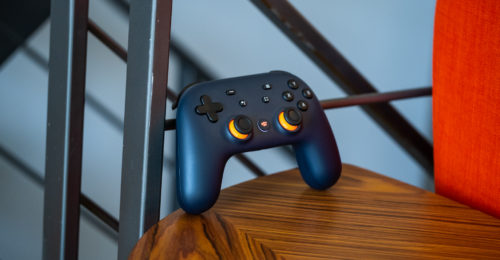 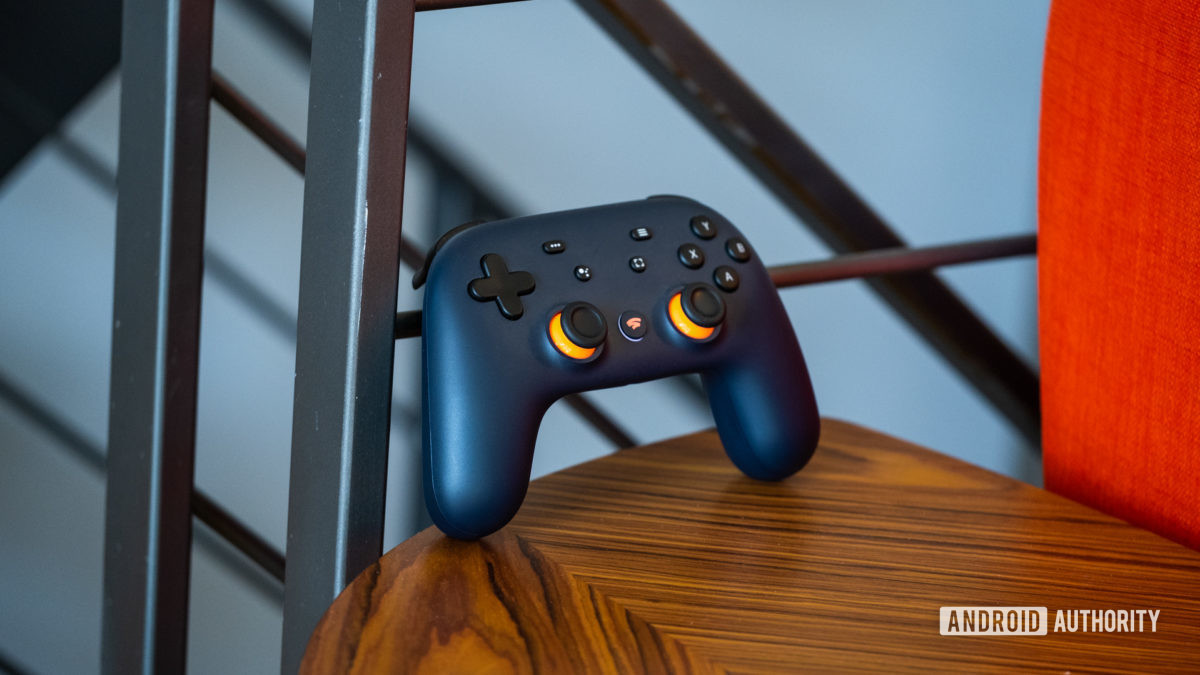 We’re in the last days of Stadia, with the platform scheduled to shut down next week on January 18. Instead of going out quietly, the Stadia Team has decided to give users one last two-part gift before the cloud service disappears — Bluetooth connectivity and a new game.

When Google launched Stadia back in 2019, the company also offered Stadia-branded controllers. The wireless controllers were specially designed to minimize latency when streaming cloud games. This was done by having the controller connect to the device playing Stadia via Wi-Fi instead of Bluetooth.