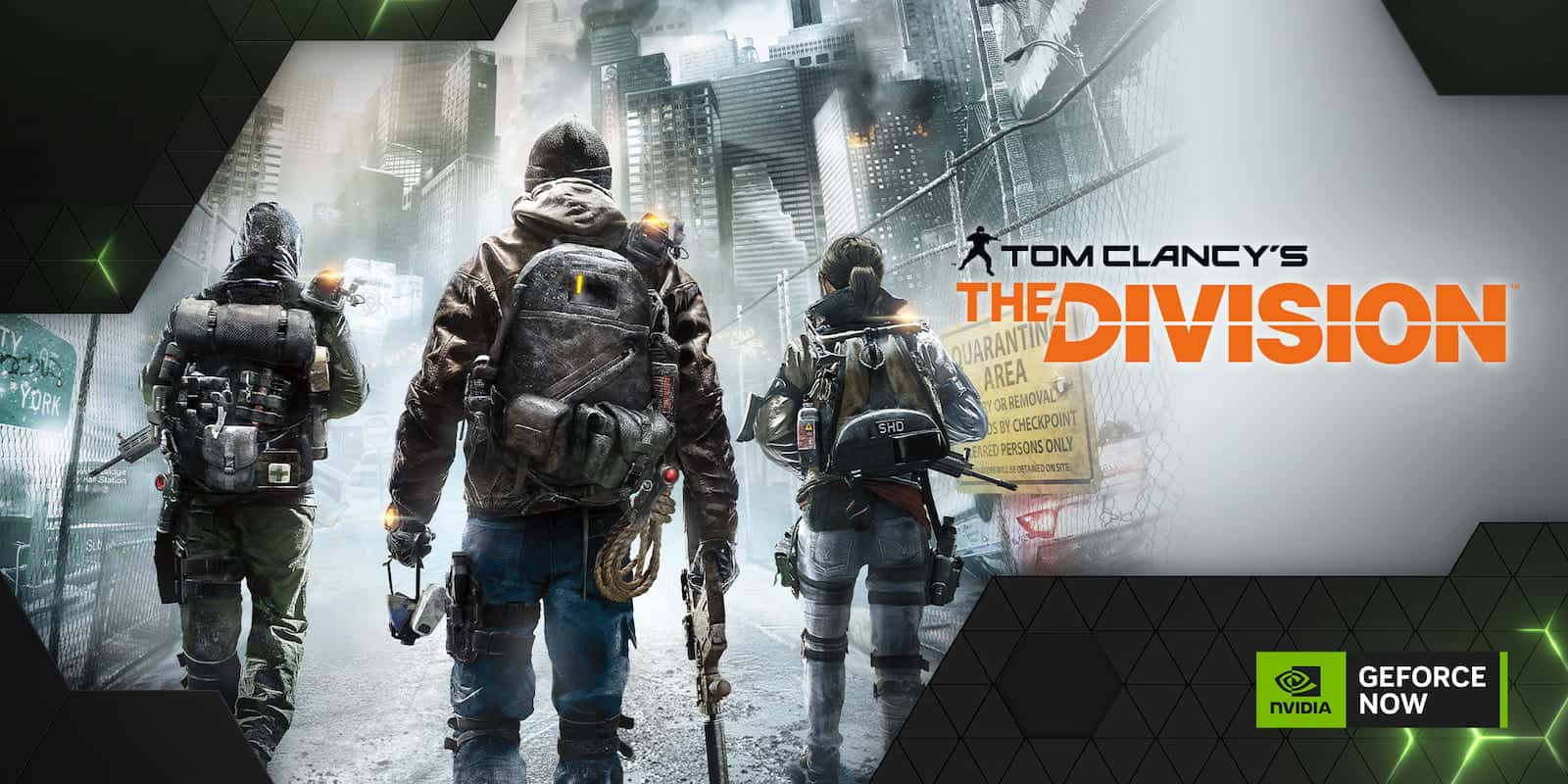 GeForce NOW has had a great week, and it’s ab out to get even better thanks to the arrival of The Division 2 for Steam, and a handful of other new games. If you missed the big GeForce NOW news from last week, the service is being updated to replace the 3080 architecture. NVIDIA is updating the 3080 SuperPods to 4080 SuperPods, which means subscribers get some nice new benefits.

Including better frame rates, support for ultrawide monitors and more. Those updates are set to go live later this month, and all existing 3080 members will be updated to the 4080 plan (called the Ultimate plan) at no charge. If that were the only new thing for GeForce NOW this month, it would still be a good thing because it’s a huge upgrade. But that isn’t the case, of course. Because NVIDIA still adds new games to the service every Thursday which means, new games are now available to stream.

The Division 2 on Steam comes to GeForce NOW 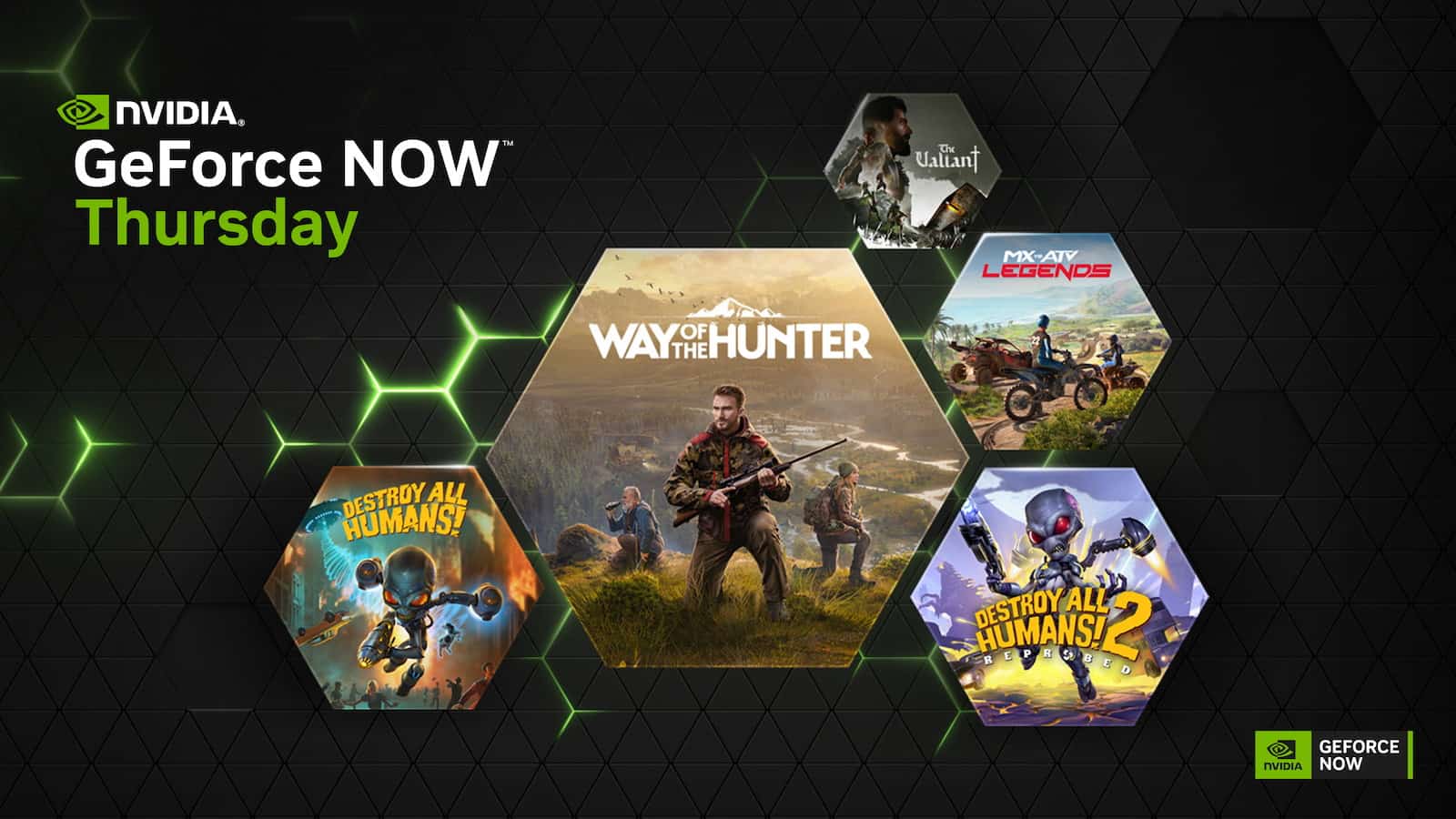 Do you like The Division 2? Do you play The Division 2? And if you do, do you own it on Steam? If you answered yes to these questions, then you’re in for a treat. Because the Steam version of The Division 2 is coming to GeForce NOW. If you already owned it through Ubisoft Connect, then you could already stream it. But those who own the game on Steam now get to join the fun.

NVIDIA’s GeForce NOW service is available on a wide range of devices including Chromebooks, web browsers, PC, Mac, and Android. As well as mobile devices like the Logitech G Cloud and smart TVs from Samsung and LG. It’ll also soon be available in the Omen Gaming Hub on select HP laptops.

The post The Division 2 and more come to GeForce NOW this week appeared first on Android Headlines.