On this week’s episode of the AppleInsider Podcast, what’s on everyone’s mind is the prospect of Apple VR, an OLED touchscreen on MacBook Pro, an imminent Mac Pro, and more. 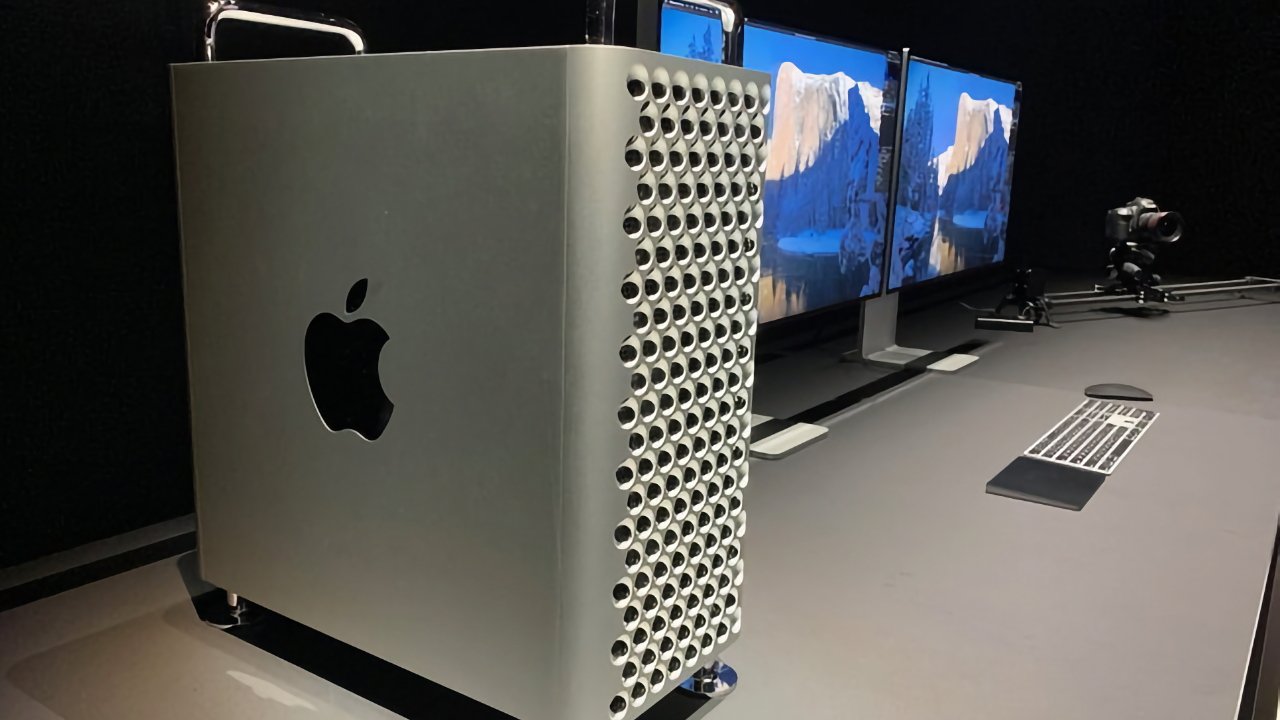 A new report says that the last Mac Pro, the last Mac to switch to Apple Silicon, is being tested alongside the forthcoming iOS 16.3. That iOS update is probably no more than a few weeks away, so you can infer that the Mac Pro may launch then — but we couldn’t possibly comment.